The software firm will replace Chevrolet as the main partner of the United jersey from the beginning of the 2021/22 season.

The deal is worth 273 million euros over five years and is the most lucrative jersey sponsorship deal in the history of the Premier League. 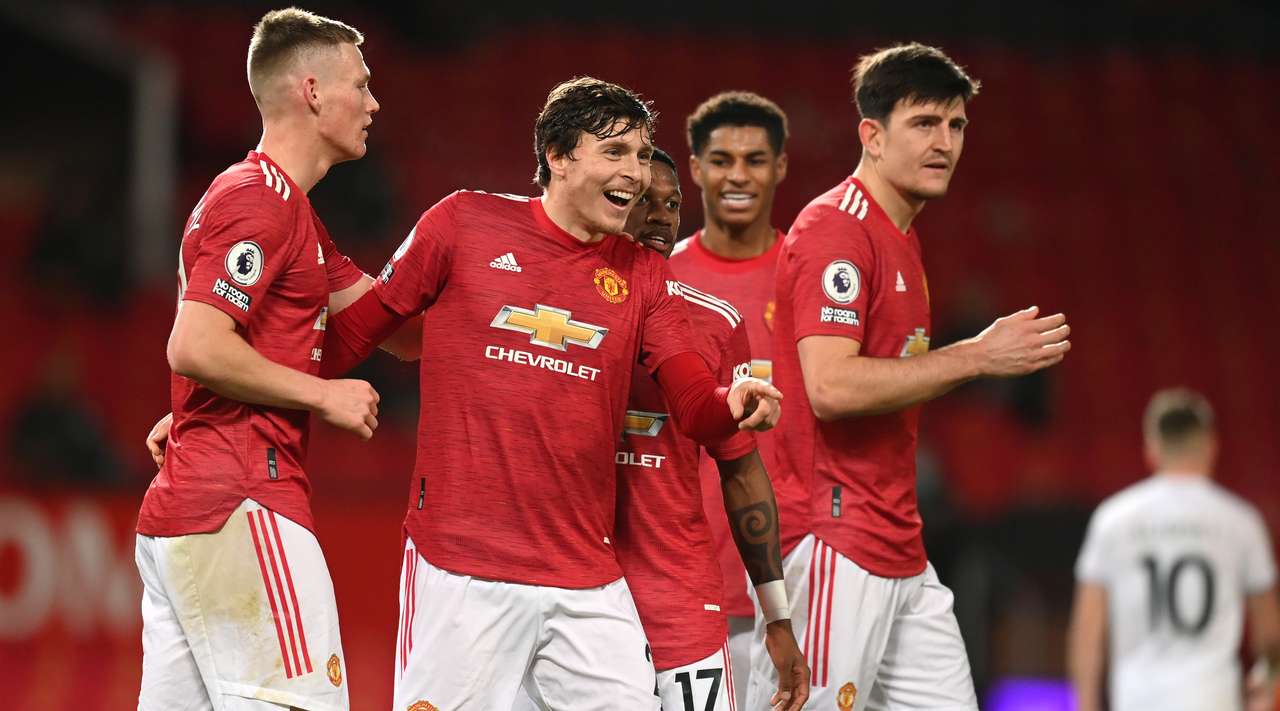 Worldwide, it equates to Barcelona’s agreement with Rakuten, signed before the pandemic.

TeamViewer becomes the sixth largest jersey sponsor in the history of Manchester United after Sharp, Vodafone, AIG, Aon and Chevrolet.

The Red Devils, meanwhile, are still looking for a sponsor for their training equipment. /Telegraph/