The Red Devils are eager to strengthen the squad even more and the attack is the ward they want to strengthen.

Borussia Dortmund star Erling Haaland remains a key target, but United are unwilling to deal with his agent, Mino Raiola.

Thus, according to the medium The Athletic, United are planning to move for the transfer of Englishman Calvert-Lewin. 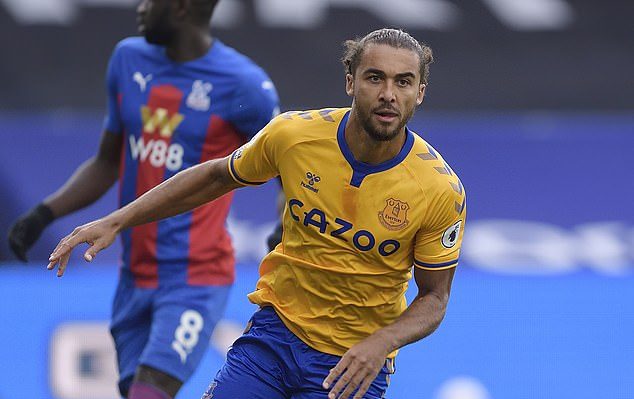 The report claims that Calvert-Lewin has numerous fans at Old Trafford and his game this season has completely convinced them.

United rejected the Englishman when he was a youngster available at Sheffield United, but now love him as the player has scored 11 goals in 14 Premier League appearances. / Telegraph /