Skip to content
HomePremier LeagueManchester United on alert, with Ronaldo signaling he could return to Old Trafford

The Portuguese star left the Red Devils in 2009, while he has been consistently linked with a return to the club where he made a name for himself.

According to what he reports Daily Express, Ronaldo has started following Manchester United again on Instagram and has added rumors that he could return to the team. 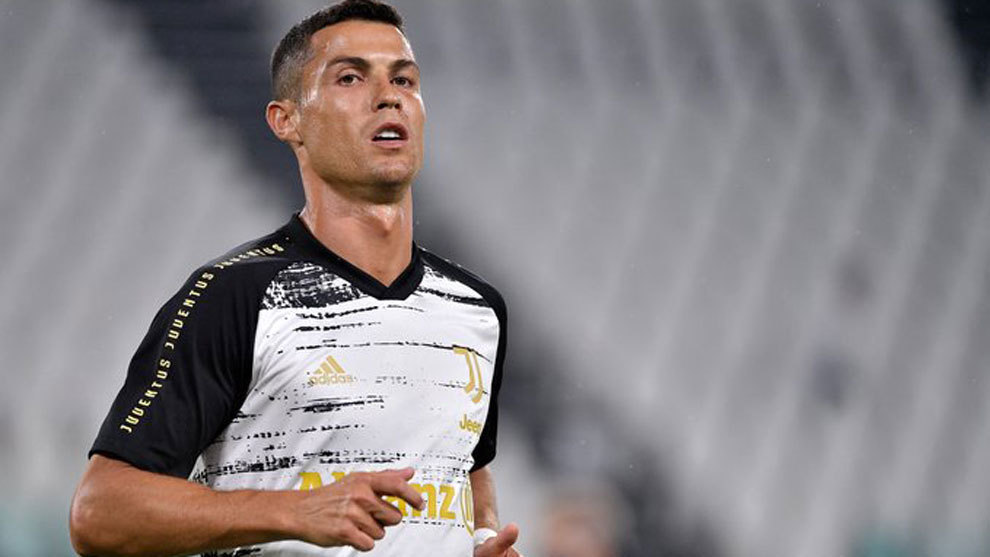 While the five-time Ballon d’Or winner is at Juventus, a return to Old Trafford is possible for him.

If United can afford Ronaldo’s high salary, then a sensational comeback could occur.

The Old Lady is willing to part ways with the 35-year-old, precisely because of his high salary that earns almost as much as the entire team. /Telegraph/ 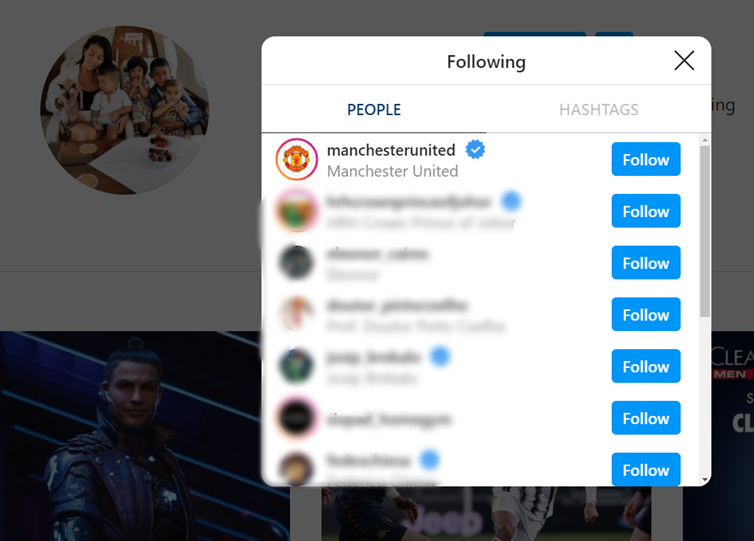