Manchester United are willing to pay Kingsley Coman’s demands to persuade him to leave Bayern Munich.

BILD writes that Bayern Munich fears that Coman could join United this summer.

Coman’s current deal with Bayern expires in 2023 and the German champions are eager to sign a new contract with him. 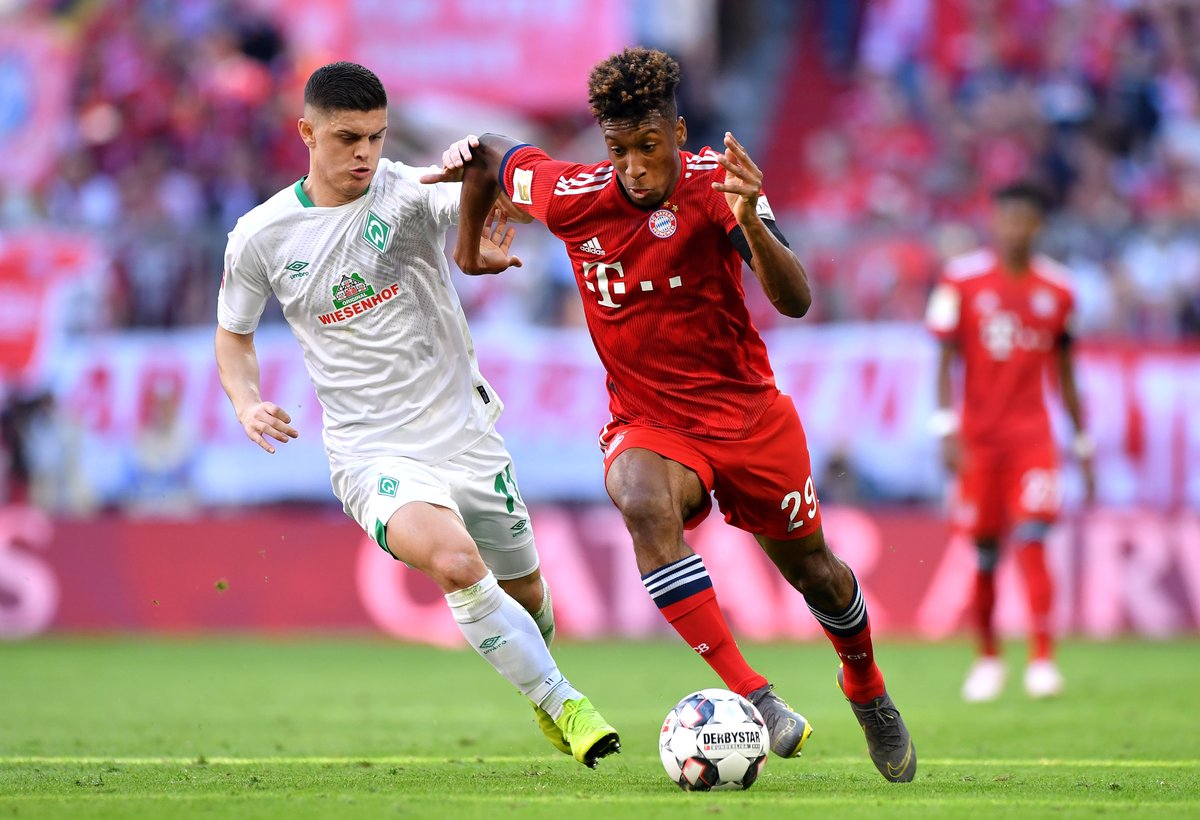 However, Bayern are worried that the French winger could turn his head from United.

The report writes that United would be willing to pay the 24-year-old up to 300 thousand euros per week to entice him to move to the Premier League.Telegraph/