Liverpool are trying to transfer Ozan Kabaku from Schalke in the January transfer window.

The injury of Virgil van Dijk, has made Jurgen Klopp request the transfer of the Turkish defender.

According to what he reports Daily Mail, Liverpool will not have an easy transfer of Kabak. 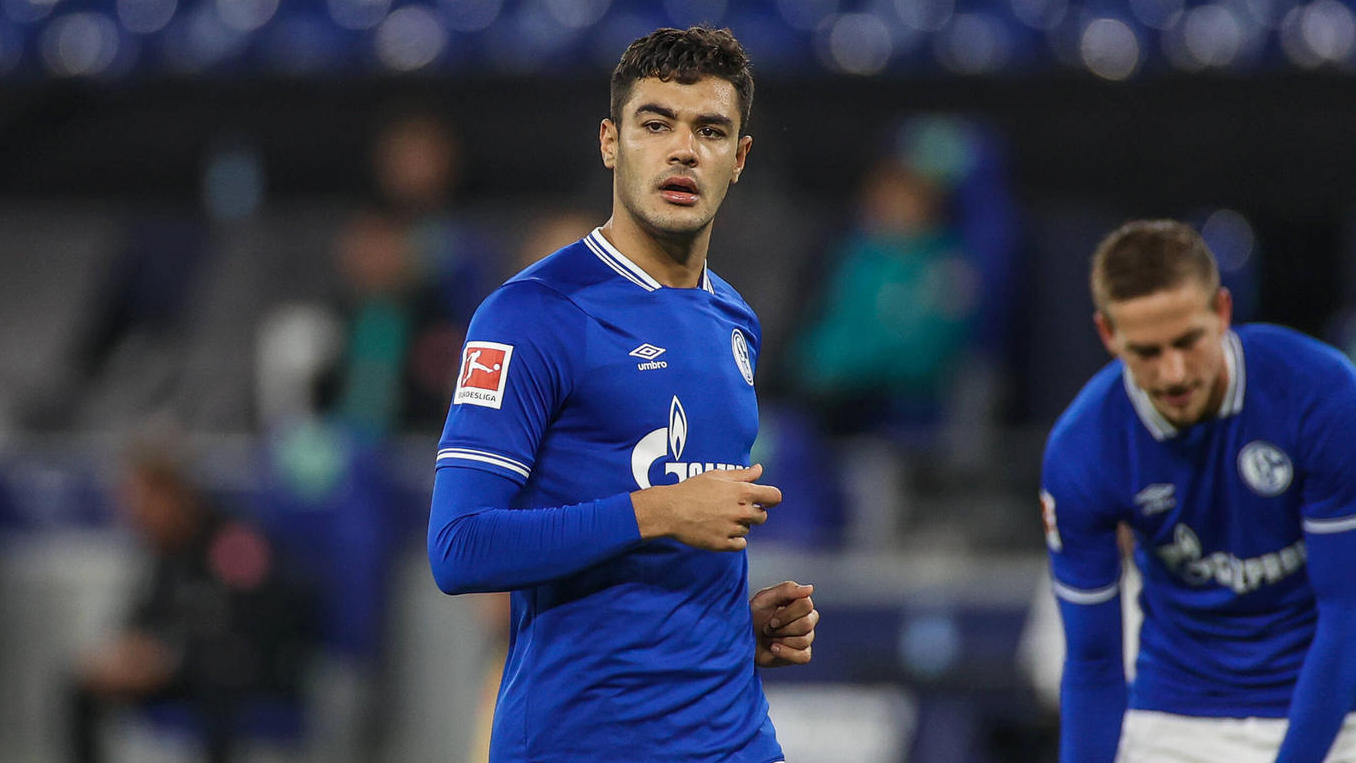 Manchester United has also entered the race for the transfer of the Turkish defender, who is showing high form in the German team.

But, to make this transfer, one of the English teams must pay less than 30 million euros.

Schalke will not allow the player to leave so easily, so it requires a lot of the above, for the deal to happen. /telegraph/