Manchester United manager Ole Gunnar Solskjaer will have a list of options as he seeks to sign a new center-back this summer.

According to English media, Solskjaer wants a new partner for Harry Maguire with Victor Lindelof and Eric Bailly who have been fighting consistently this season.

Maguire has been a constant starter and has impressed in recent weeks with the Red Devils having ‘reserved’ second place in the Premier League.

That could mean a busy summer transfer window for Solskjaer with a striker also potentially on Old Trafford’s wish list.

And while Harry Kane and Erling Haaland seem to be the main targets for the new striker, Daily Star Sport has revealed five options for the new potential defender.

Most of the new names come from La Liga, while not a single defender from the Portuguese Premier League and Super League is missing.

Telegraph below brings you the names of five defenders who are in the option to transfer to Old Trafford. 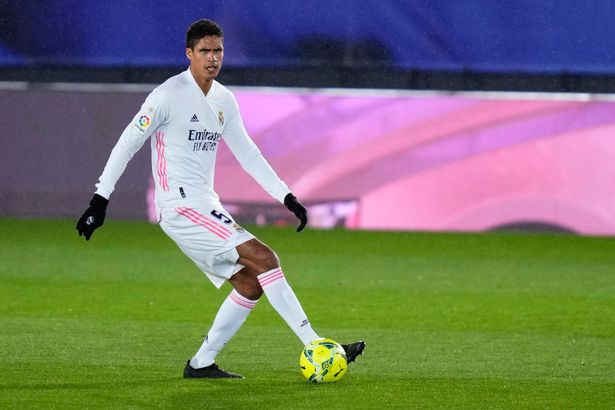 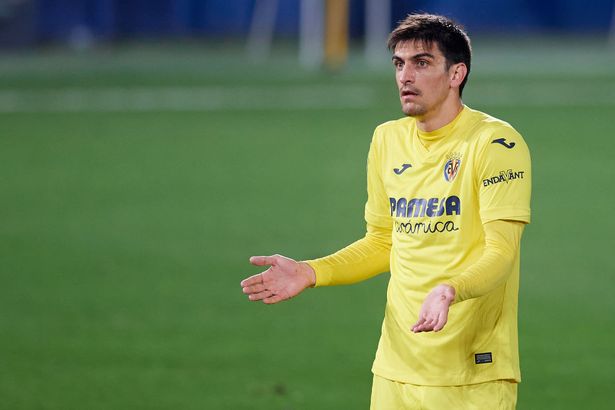 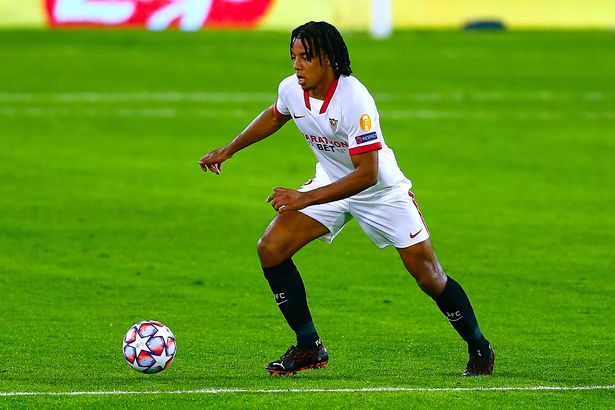 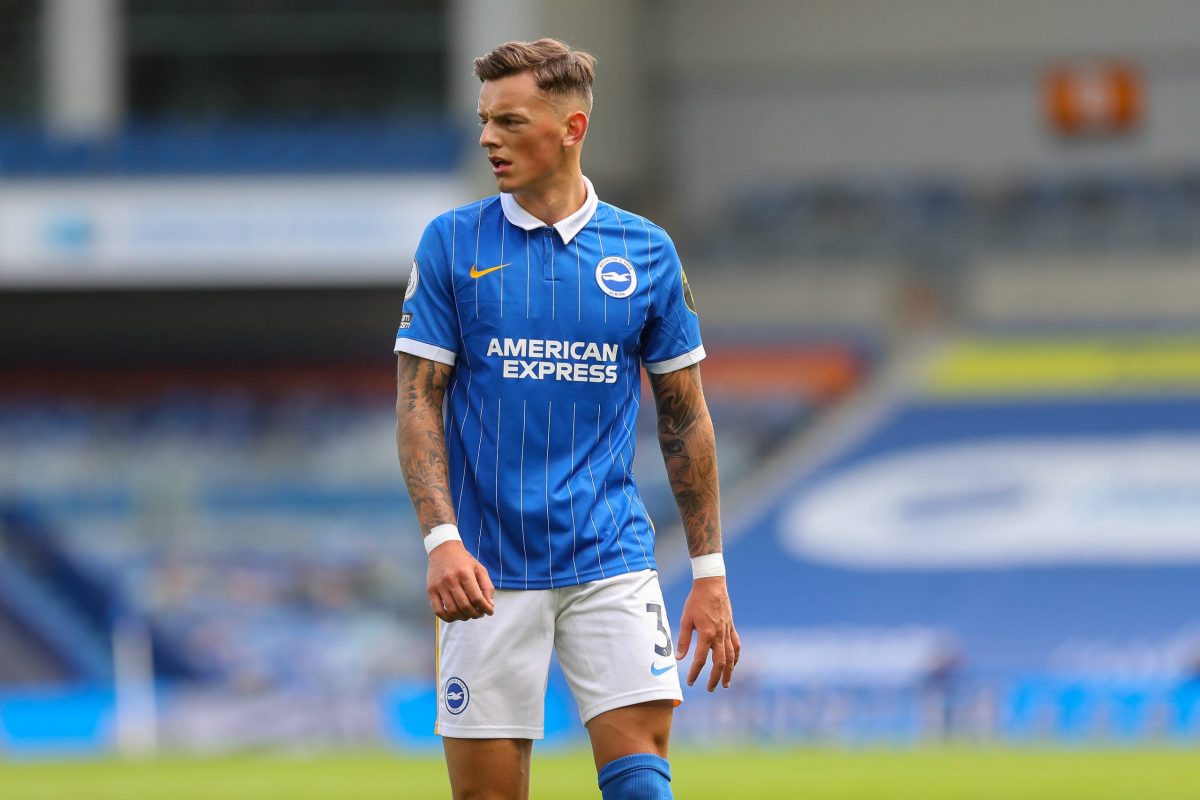