Manchester United have won in the last breath against Wolverhampton Wanderers in the 16th week of the Premier League with a result of 1-0.

The Wolves took the lead through Ruben Neves in the 13th minute, but his shot ended up outside the goal.

Bruno Fernandes (34 ‘) had an ideal opportunity to give the Red Devils the lead, but his shot was stopped by goalkeeper Rui Patricio. 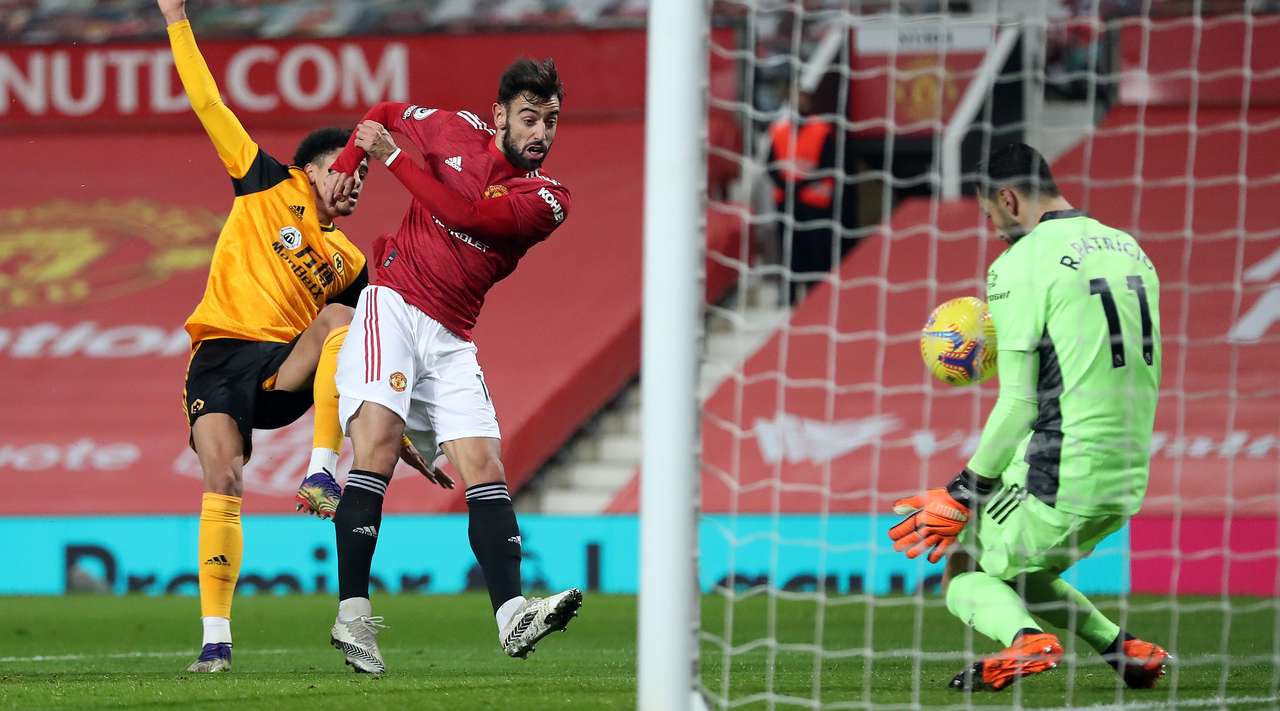 In the second 45 minutes, Edinson Cavani managed to shake the net in the 70th minute, but the goal was canceled due to the offside position.

Paul Pogbas then unleashed a powerful shot past the away team’s goalkeeper, but Patricio was still in place.

It was Marcus Rashford who secured United three golden points at Old Trafford, after scoring in the 90 + 4 minute.

United with this triumph has moved to second place with 30 points, and in the 17th week meets Aston Villa on January 1. /telegraph/