Roma are reportedly monitoring Chelsea striker Olivier Giroud and Barcelona’s Martin Braithwaite, while Mariano Diaz has turned down a move to Olimpico in a swap deal with Edin Dzeko.

The relationship between the captain of Roma and Paulo Fonsecas has broken down with the player who has been training separately from the rest of the team in recent days.

According to reports in Italy, the former Manchester City striker wants to leave Olimpico in the January transfer window, but it is difficult for Roma to find contenders for the 34-year-old. 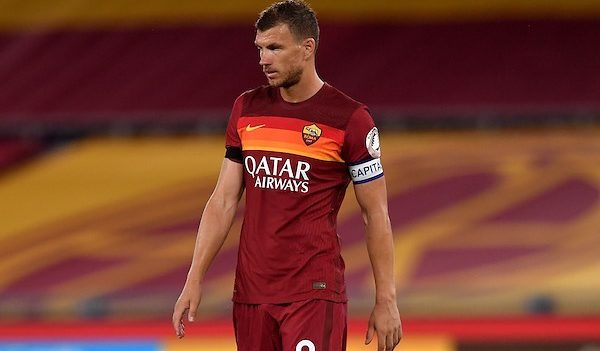 The Corriere dello Sport reports that Real Madrid has tried to replace Diaz with Dzeko, but the Los Blancos striker refused a move to the capital.

Barcelona’s Martin Braithwaite is also reportedly on the Giallorossi’s wish list, but he is not expected to leave the Camp Nou. 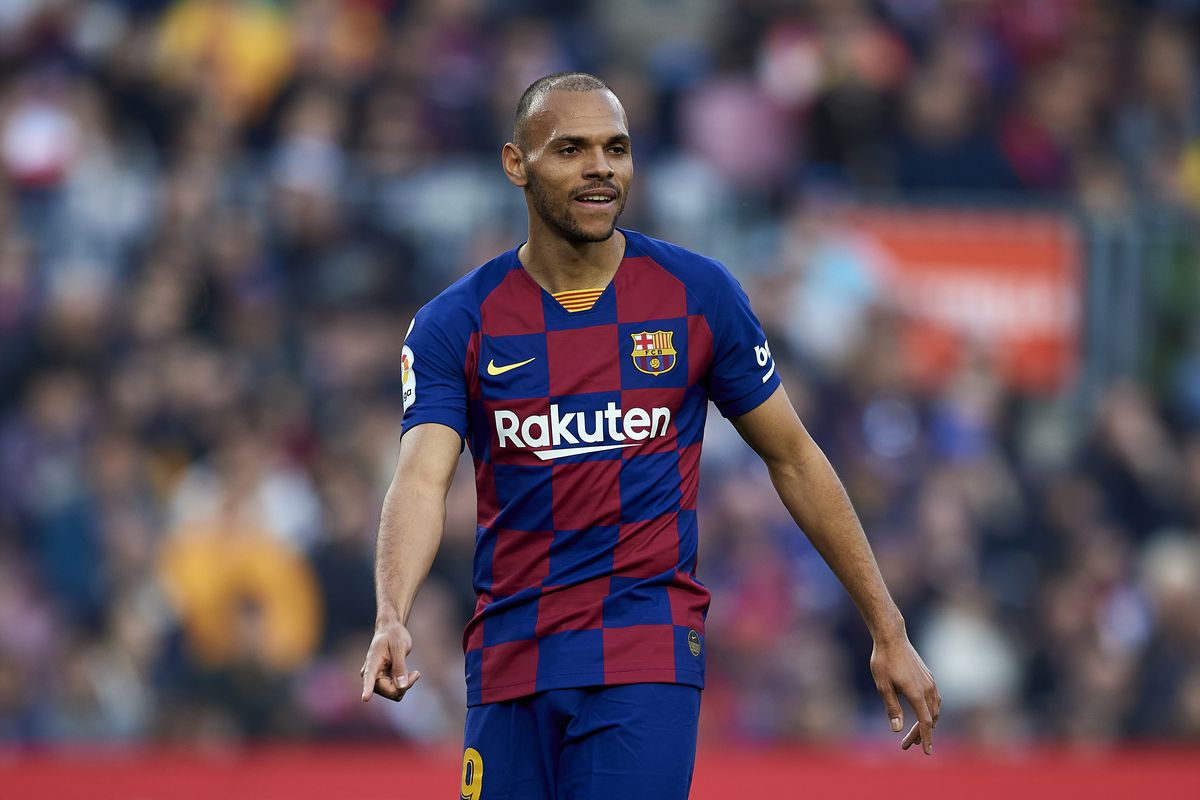 Olivier Giroud, who has been under contract with Chelsea until the end of the season, is another option for the Giallorossi.

But even for the French striker it will not be easy to reach an agreement with the Blues if their new coach Thomas Tuchel does not decide to remove the World Cup winner with France in 2018.

Giroud could be transferred to Roma in a swap deal with Dzeko, but will have to extend his contract with the English team for one more season. / Telegraphy / 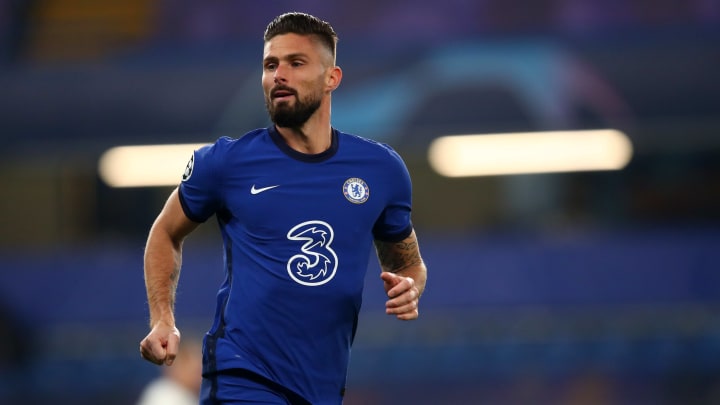