Skip to content
HomePremier LeagueMarseille defender Caleta-Car: I turned down Liverpool, so we decided with the club


Marseille defender Duje Caleta-Car has revealed that he turned down an offer from Liverpool in January.

Liverpool were heavily linked with Caleta-Car during the winter transfer window, as Jurgen Klopp wanted to strengthen the defense after many injuries in this ward.

The player has confirmed that there has been an official offer from the Premier League champions. 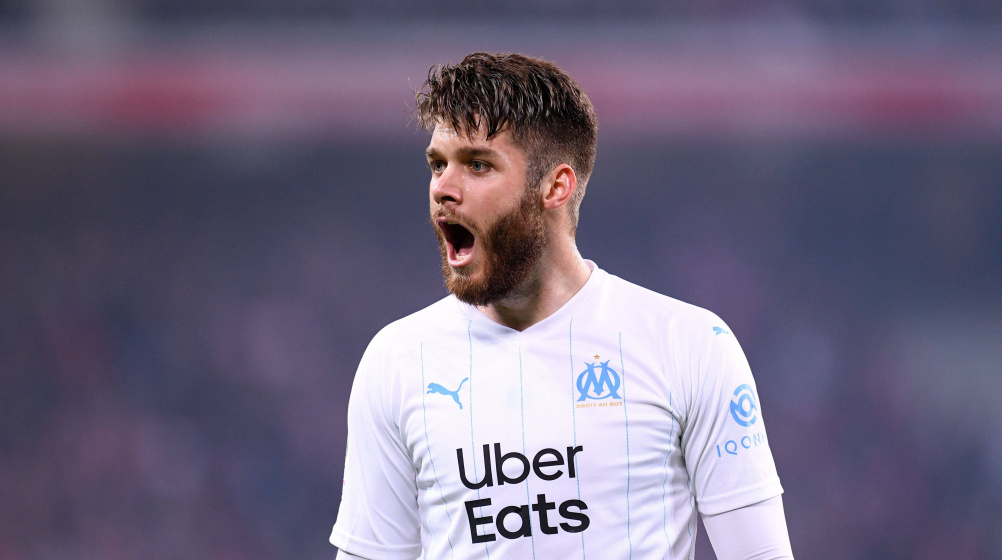 “I received an offer from Liverpool. It was an honor for me to know that such a club loved me. “We decided with the club to stay.”

“Marseille is also a great club and I still have a lot to do here,” Caleta-Car told reporters. 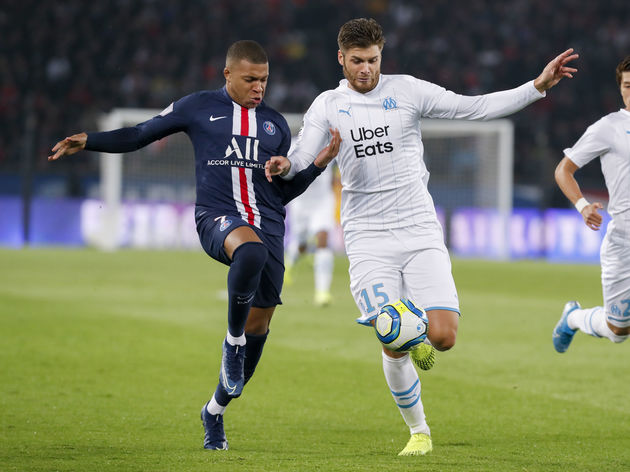 Caleta-Car, who joined Marseille from Red Bull Salzburg in 2018, has 130 appearances with the French club. /Telegraph/