The French striker seems to have decided to leave the French capital in the summer, as he wants a new adventure.

Real Madrid and Liverpool remain the two favorite teams to sign with the French super talent.

Parisians on the other hand seem to be preparing for Mbappes’s departure and are now starting to think about replacing him. 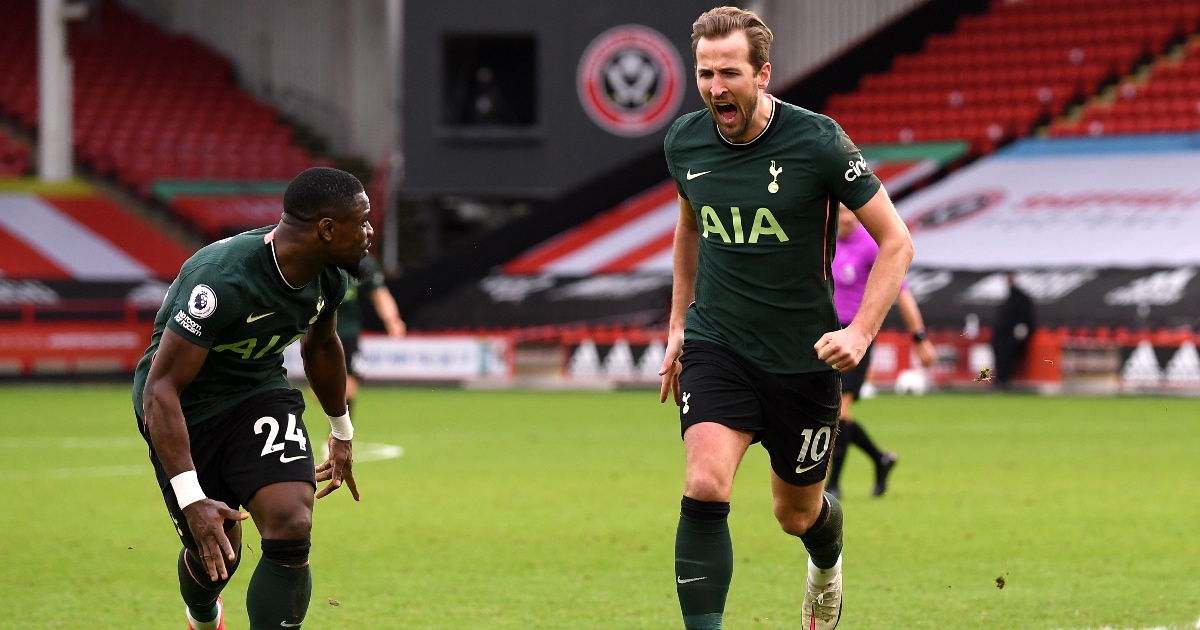 The Mirror has reported that coach Mauricio Pochettino has demanded the transfer of Harry Kane, with the Englishman seen as Mbappa’s perfect replacement.

Pochettino and Kane have also worked together at Tottenham Hotspur and the Argentine coach is looking to reunite with the striker.

Days ago in the English media it was reported that the Spurs have put their captain up for sale for 150 million euros. 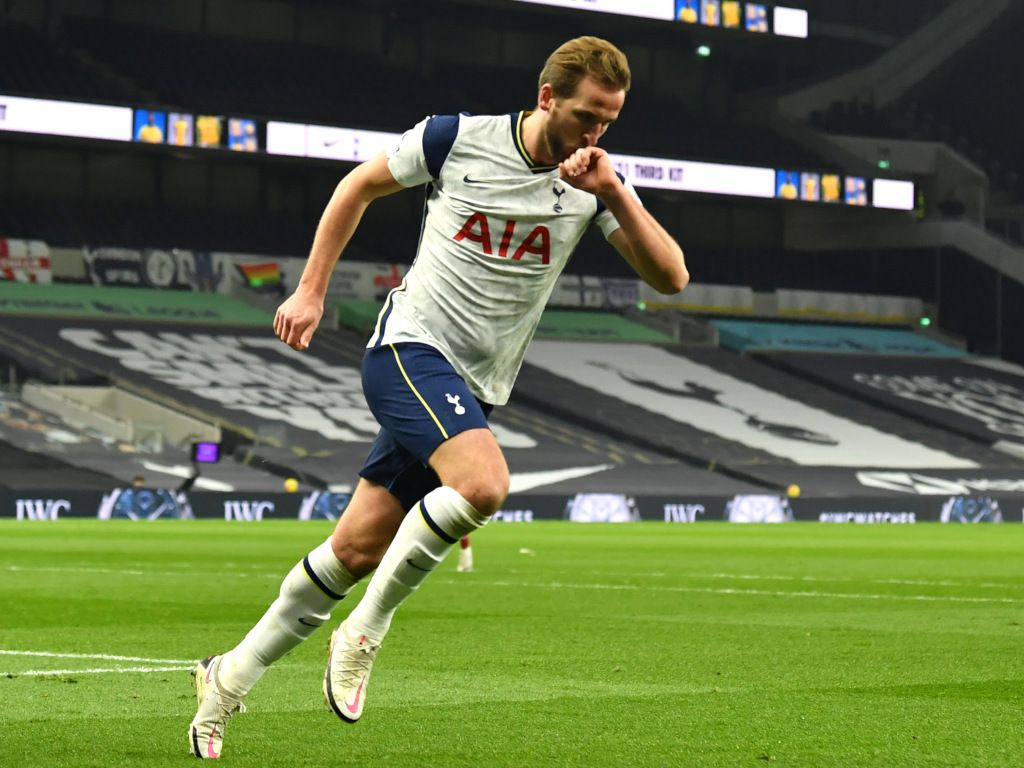 Seeing the great financial power of PSG, the reigning French champions have no problem this much and are seen as the favorite team to transfer Kane for the new edition.

The 27-year-old has played 32 games with Spurs this season in all competitions where he has scored 21 goals and provided 14 assists. / Telegraphy /