Skip to content
HomePremier LeagueMessi has not contacted any club, expects the end of the season to decide


Lionel Messi has not contacted Paris Saint-Germain, Manchester City or any other club, despite numerous speculations about his future.

According to Goal, the Barcelona superstar will wait until the end of the season to decide whether to stay at the Camp Nou or leave.

The Argentine’s contract expires at the end of June and he has the right to talk to interested clubs from now on, while PSG and City are among the European teams he has joined. 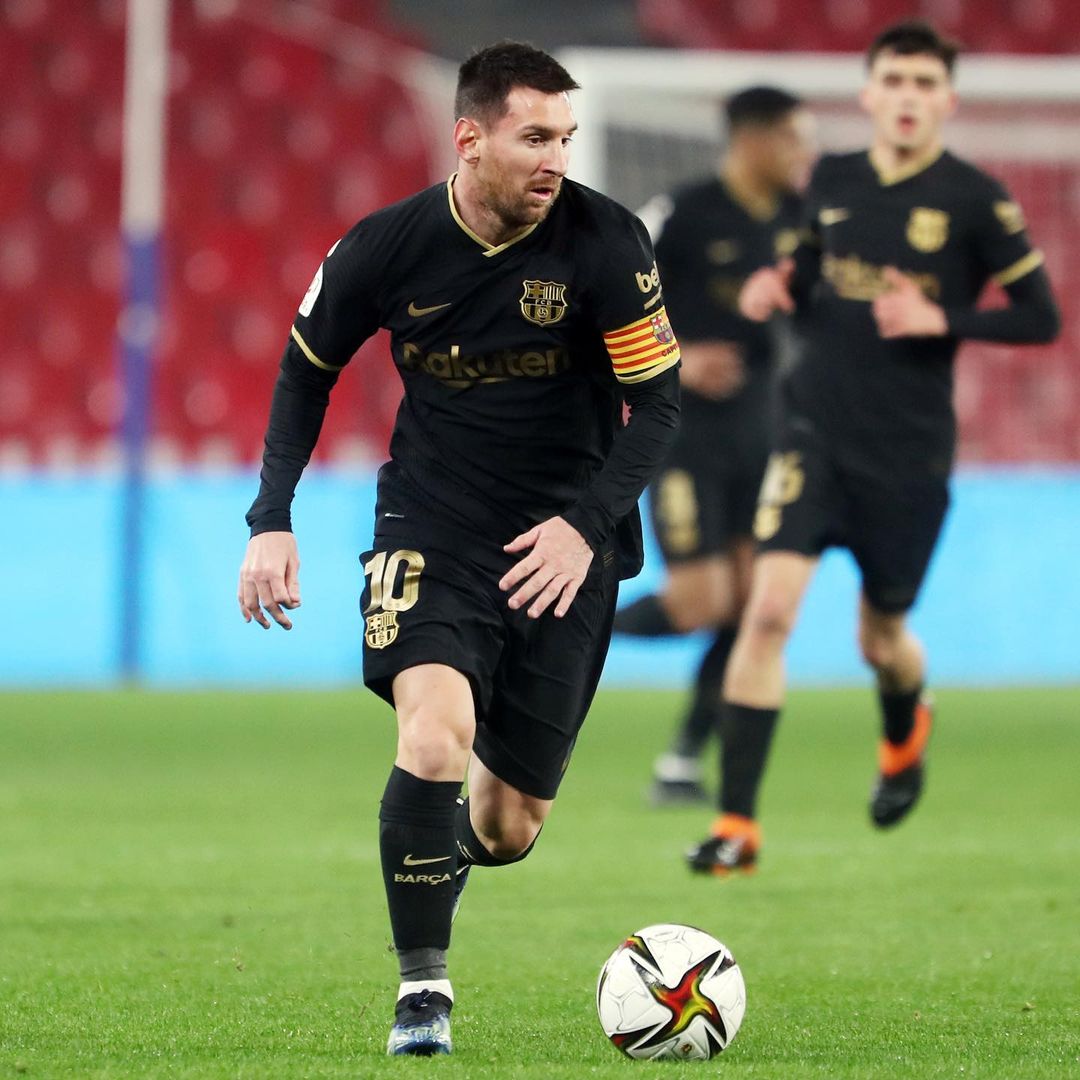 However, Messi considers that it is still early and has not talked to anyone, including the coaches of the respective teams, Mauricio Pochettino or Pep Guardiola.

The entire professional career of the 33-year-old is related to Barcelona, ​​therefore the eventual decision to leave will not be easy. /Telegraph/