Lionel Messi has entered the last year of his contract with Barcelona and there is still no agreement for its extension.

The icon of the Catalans has thought of leaving even in the summer of 2020, but such a thing did not happen.

However he still does not have an agreement for the new contract with Barça and his departure could happen in the summer.

Messi has also revealed the championship he has dreamed of playing, and that is the American MLS.

“I have always said that I have the illusion that I would like to enjoy the experience of living in the United States,” Messi told La Sexta. 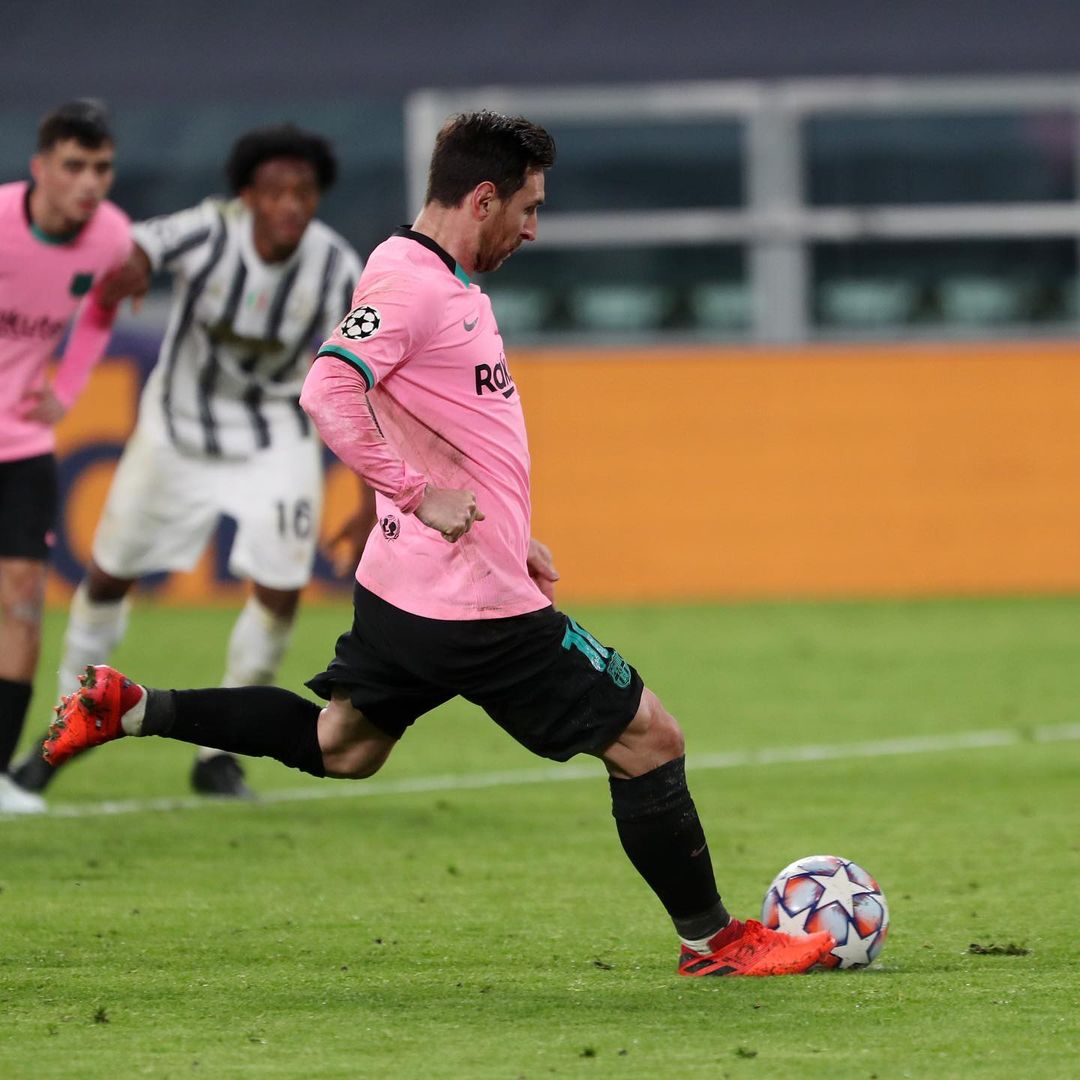 “I want to try to live in that country and in that championship, but I don’t know if it will happen or not,” concluded Messi.