Manchester City has prepared a new long-term offer for Kevin De Bruyne, but the amount offered does not match the footballer’s expectations.

The Belgian midfielder has a contract with Citizens until 2023, but they are interested in renewing his contract and extending it.

However, the English club has offered the 29-year-old less money than expected to sign the new contract. 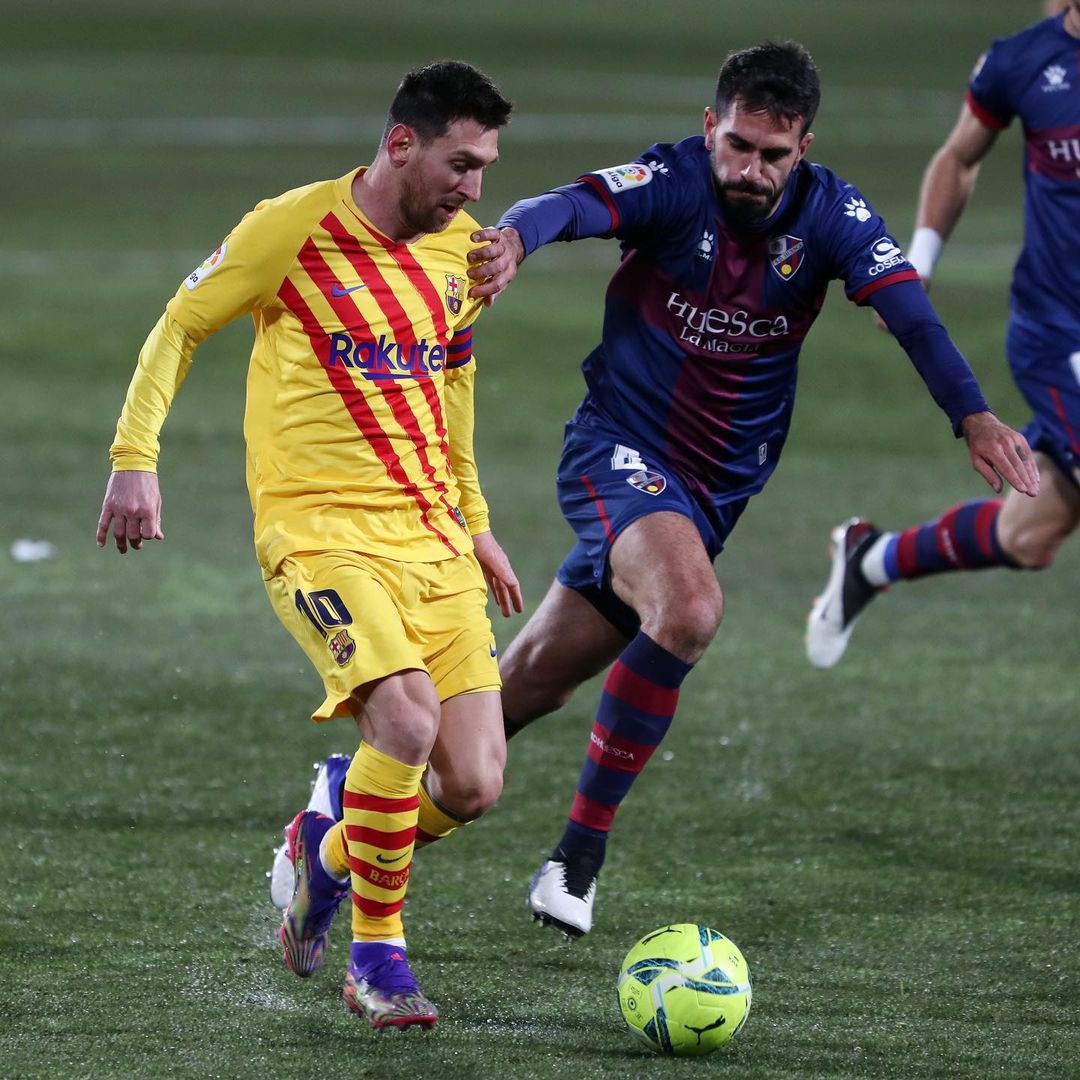 According to The Athletic, City has taken this action because it wants to save funds in an effort to persuade Lionel Messi to transfer to the Etihad Stadium at the end of the season.

The Argentine superstar will expire his contract with the Balugrans next summer and he has the right to start talks with interested clubs from now on. /telegraph/ 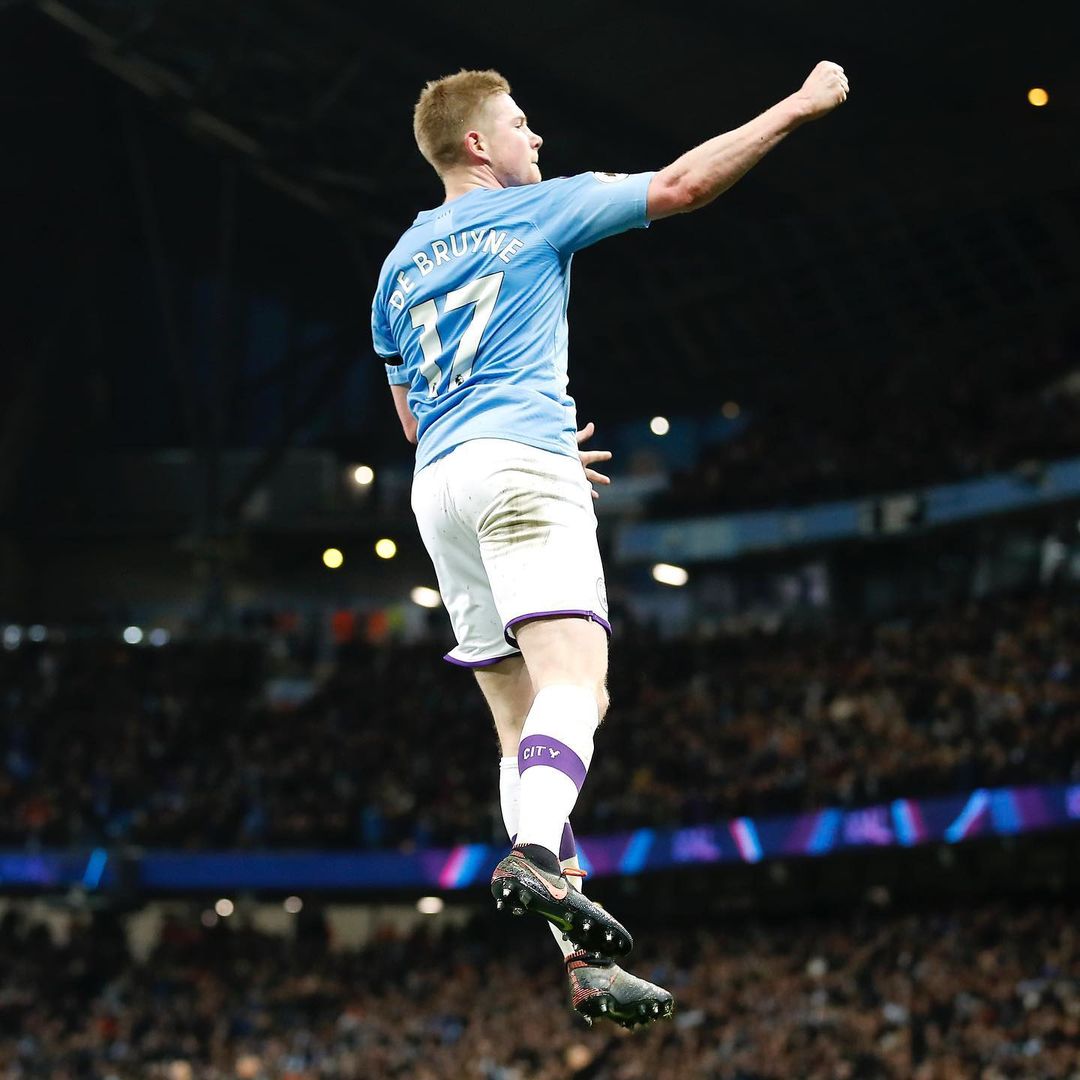