Mesut Ozil is constantly posting on social media about the poor form Arsenal are going through this season.

The German midfielder is not included in the list of players for the Premier League matches by Mikel Arteta, and both are already in a fight over who stays and who will leave.

The Spanish coach took over the leadership of the team at the end of last year, while things are going as not worse currently. 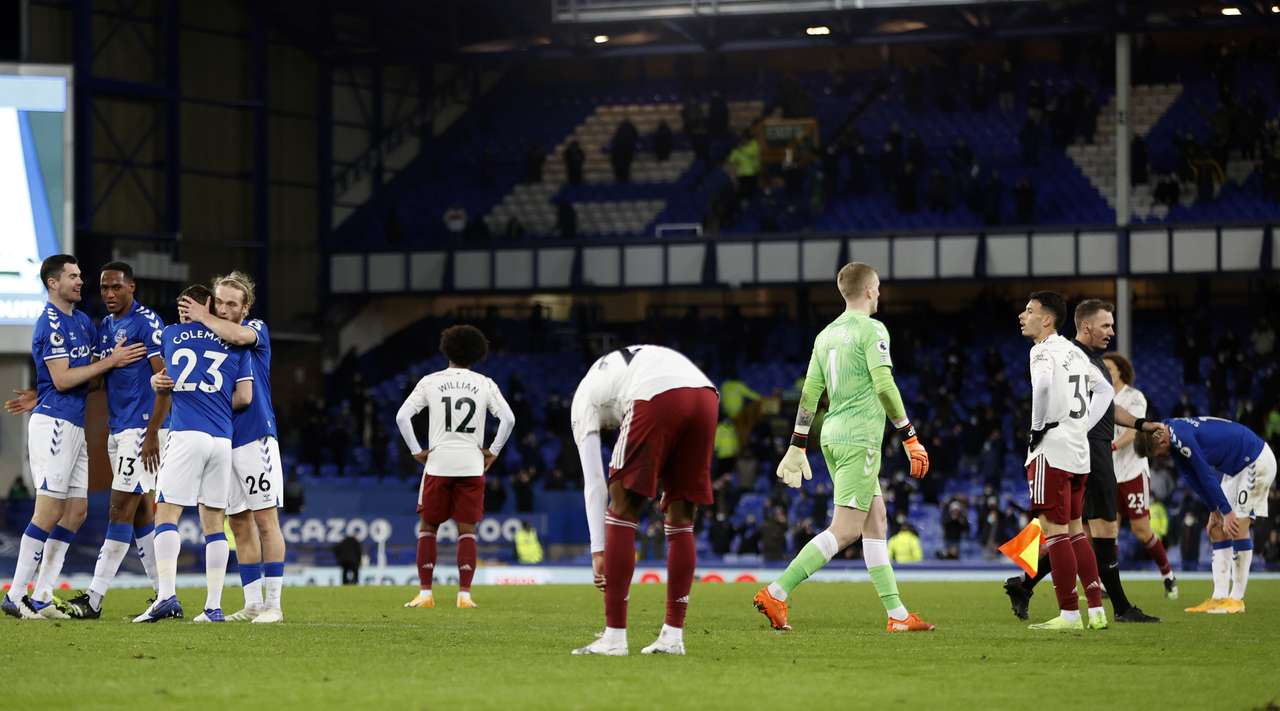 Ozil felt sorry for this form of his squad, posting a broken heart after The Gunners suffered a 2-1 defeat to Everton.

The German will likely return to the Arsenal squad in January, as Arteta already has his hours numbered. /telegraph/