The Rossoneri have begun talks with The Blues to transfer the talented English defender.

Frank Lampard has admitted that Tomori is not in his plans for this edition and his loan until the end of the season is not ruled out. 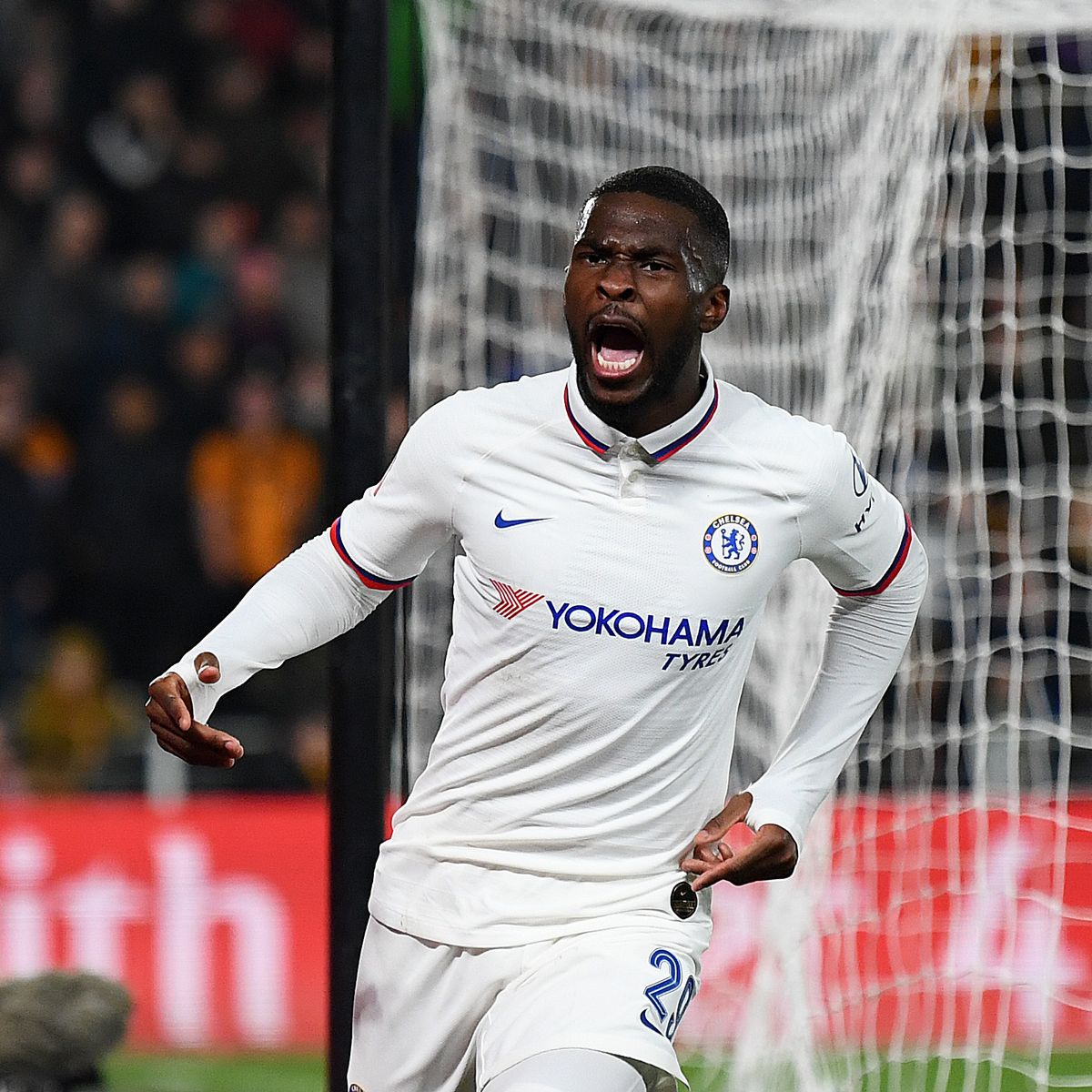 According to what Romano reports, Milan is very interested in transferring the Englishman who is seen as a player with great potential.

If the Italian team reaches an agreement with Chelsea for the transfer of Tomori, then the option with the right to buy may be included.

The player is said to have accepted the transfer to the San Siro, but the main target of Milan remains Mohamed Simakan from Strasbourg. /telegraph/