Rafael Leao was bought as a talent by Milan, but the Portuguese has shown himself by becoming one of the key players.

With his appearances and five goals, but also four assists, he has become one of the most favorite players by the red and black fans this season.

According to “Calcio Mercato”, Milan has rejected an offer of more than 30 million euros from Everton led by Carlo Ancelotti. 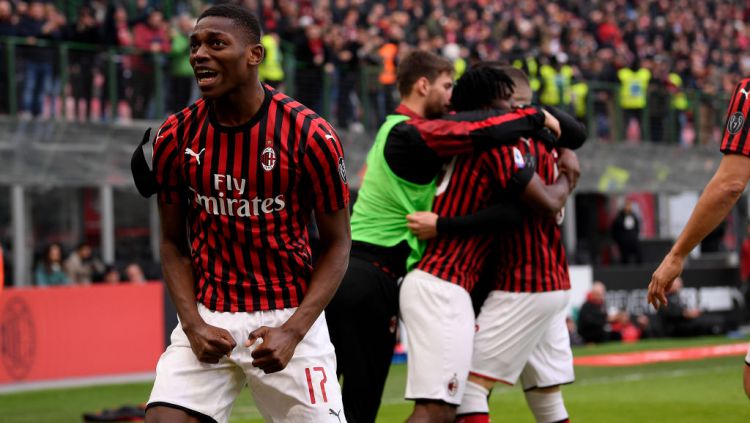 Milan’s response has been blunt stating that the Portuguese is unsold.

For the red and black leaders, the 21-year-old talent is not affected, as it is considered part of the project of the future. 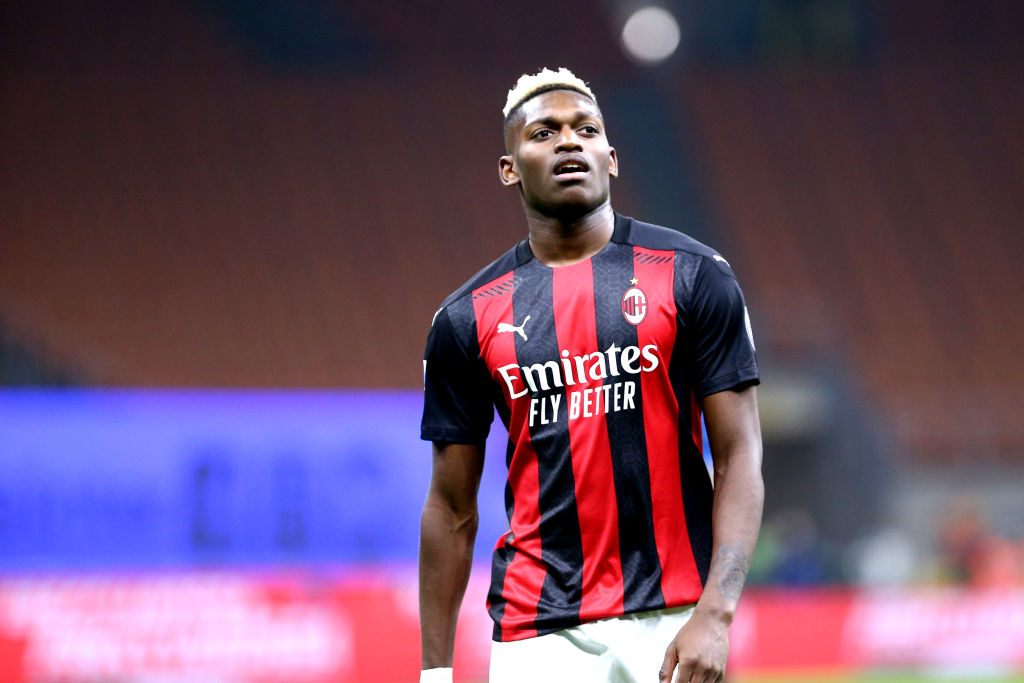 There was interest for Leaon from Juventus when the last one was at Lille, but the 29 million euros of Milan two years ago were what decided the future of the winger. / Telegraphy /