Milan has expressed interest in the services of Crystal Palace striker Wilfried Zaha – announces The Sun.

The Rossoneri are at the top of the Serie A table, one point ahead of first-placed Inter, and hope to stay there.

In trying to win the first Scudetto since the 2010/2011 season, Milan will need to strengthen the squad in the second half of the season. 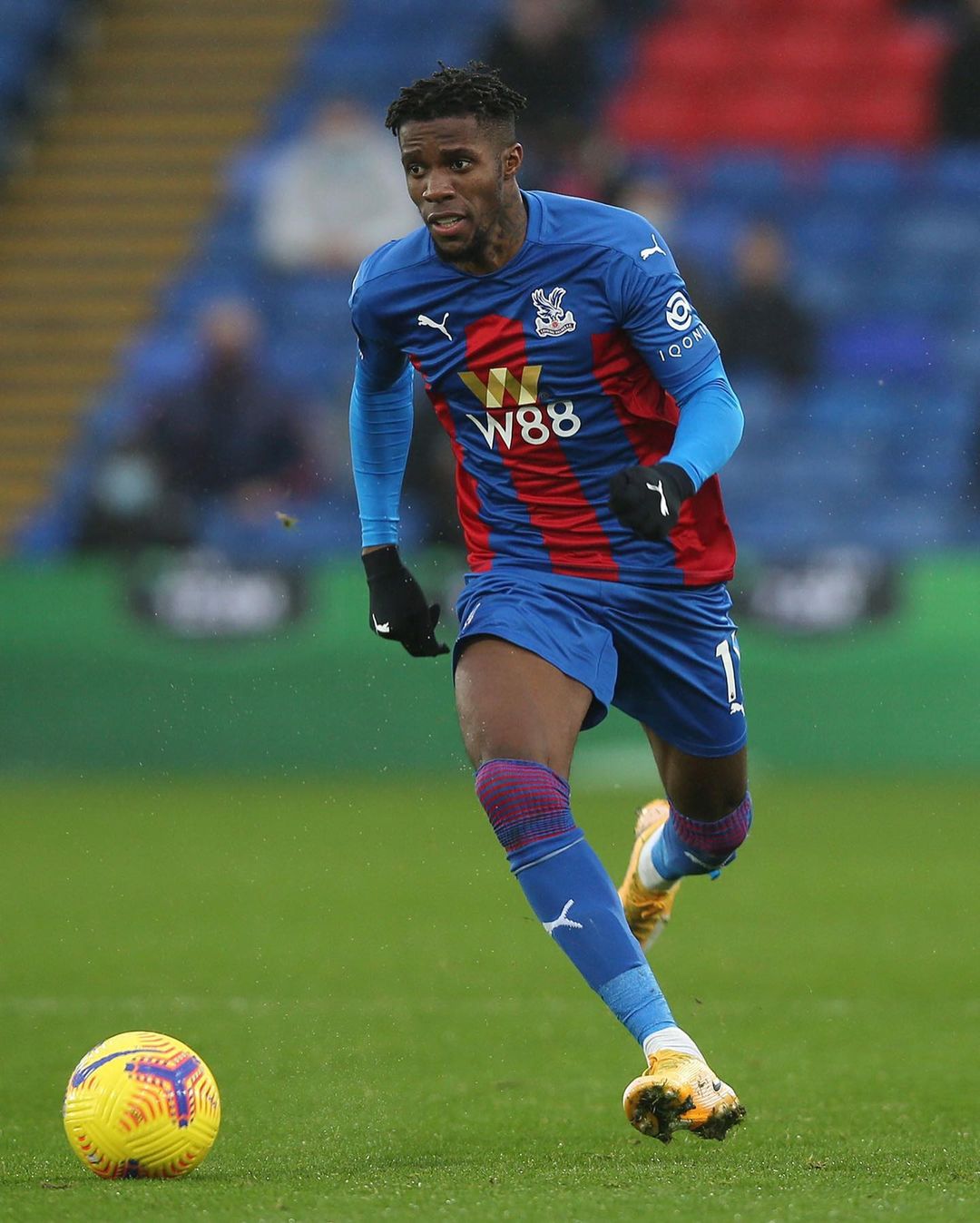 Zaha, who has scored eight goals and donated two assists so far this season in the Premier League, is considered the ideal reinforcement for the attack in the January transfer window.

The 28-year-old has been linked with a move away from Selhurst Park in the recent transfer window, while Arsenal are also interested in his services. /telegraph/ 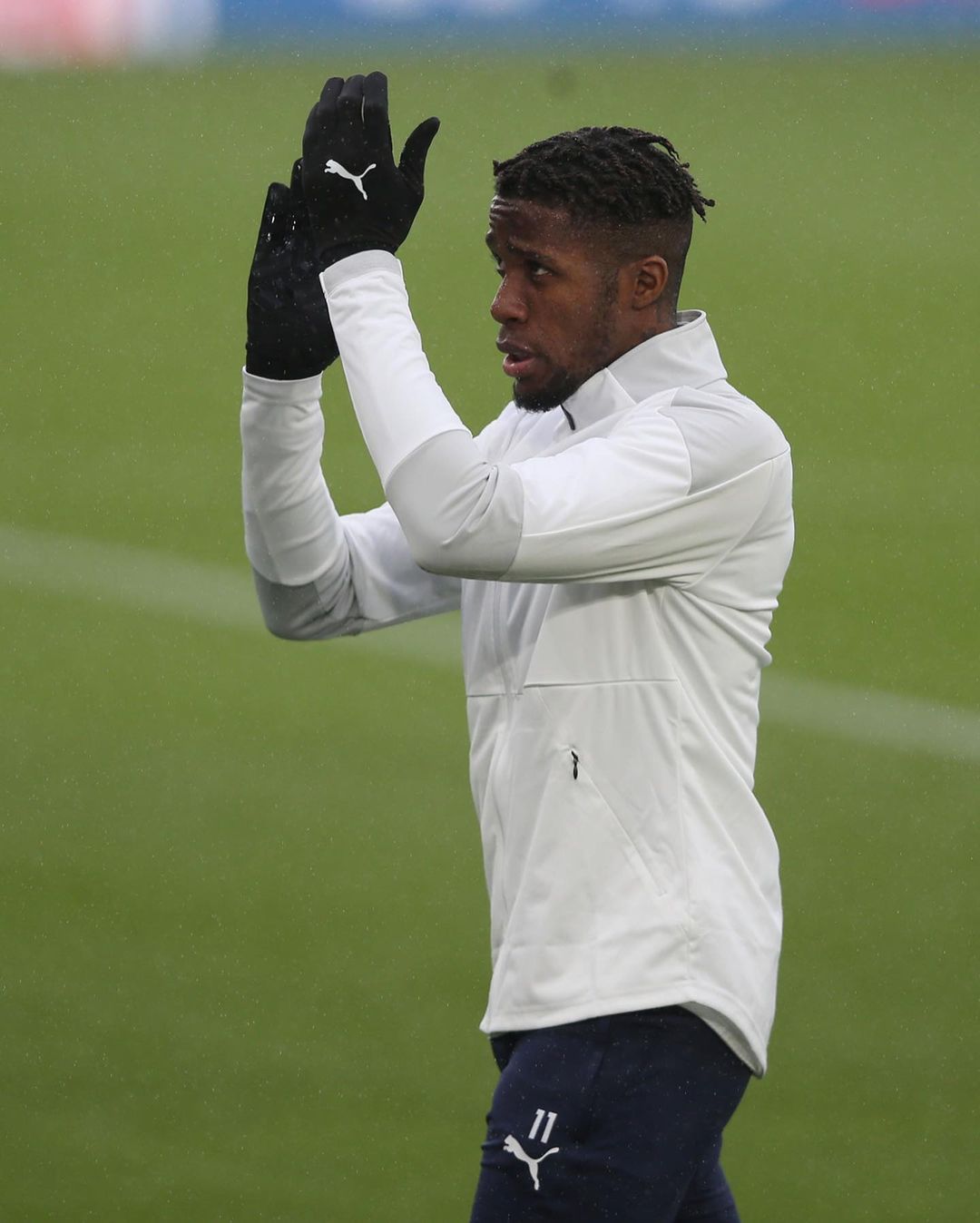