Chelsea signing Kai Havertz was one of the biggest deals of the summer.

The Blues beat the competition of many clubs, taking the talent of Bayer Leverkusen, which was one of the most promising players in European football.

The Premier League club spent 80 million euros to sign him, making him the most expensive summer transfer, ahead of Arthur Melos, Victor Osimhen and Ruben Dias. 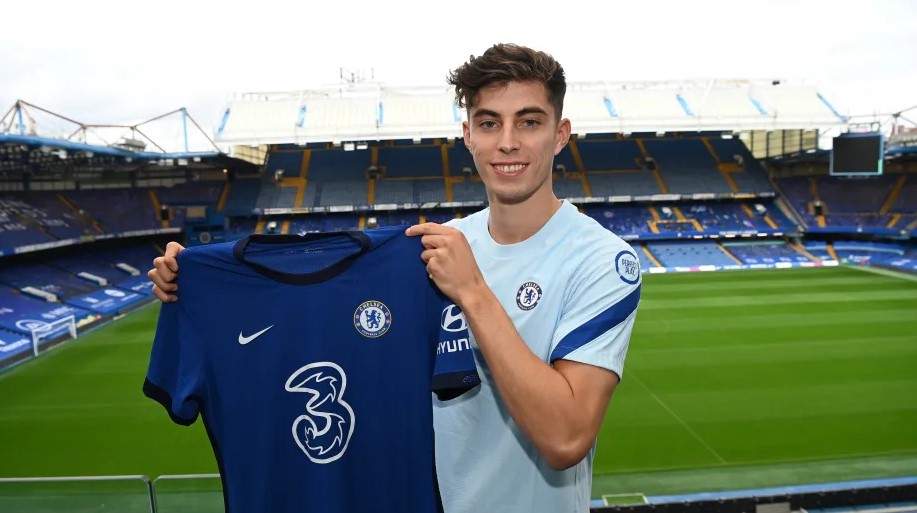 But a few months after that happened, the 21-year-old did not achieve the form expected of him in London. Havertz numbers in the Premier League are not excellent.

With two assists and just one goal in 14 games, he has entered a critical phase. Frank Lampard has failed to get the best out of a player who seemed to be a unique talent during his time in Germany.

The season is not yet at its midpoint, though, Havertz had been affected by the coronavirus, causing him to lag behind for a while. 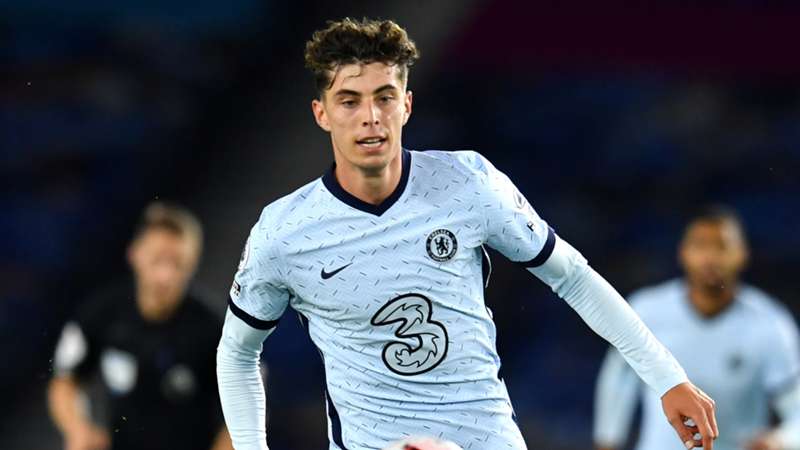 Lampard and Chelsea must do everything they can to protect Havertz in order to allow him to fulfill his potential and become one of Europe’s best players.

So far, for the money paid, he remains the biggest failure of the season. /telegraph/