Eder Militao could leave Real Madrid after a year and a half there.

The Brazilian defender has had no space at all this year from coach Zinedine Zidane and is considering leaving the club.

Jose Mourinho knows the player quite well and has requested his transfer to Tottenham Hotspur as he sees him as an important player for his team.

The Spanish and English media see the fact that the Spurs will transfer the Brazilian defender as accomplished. 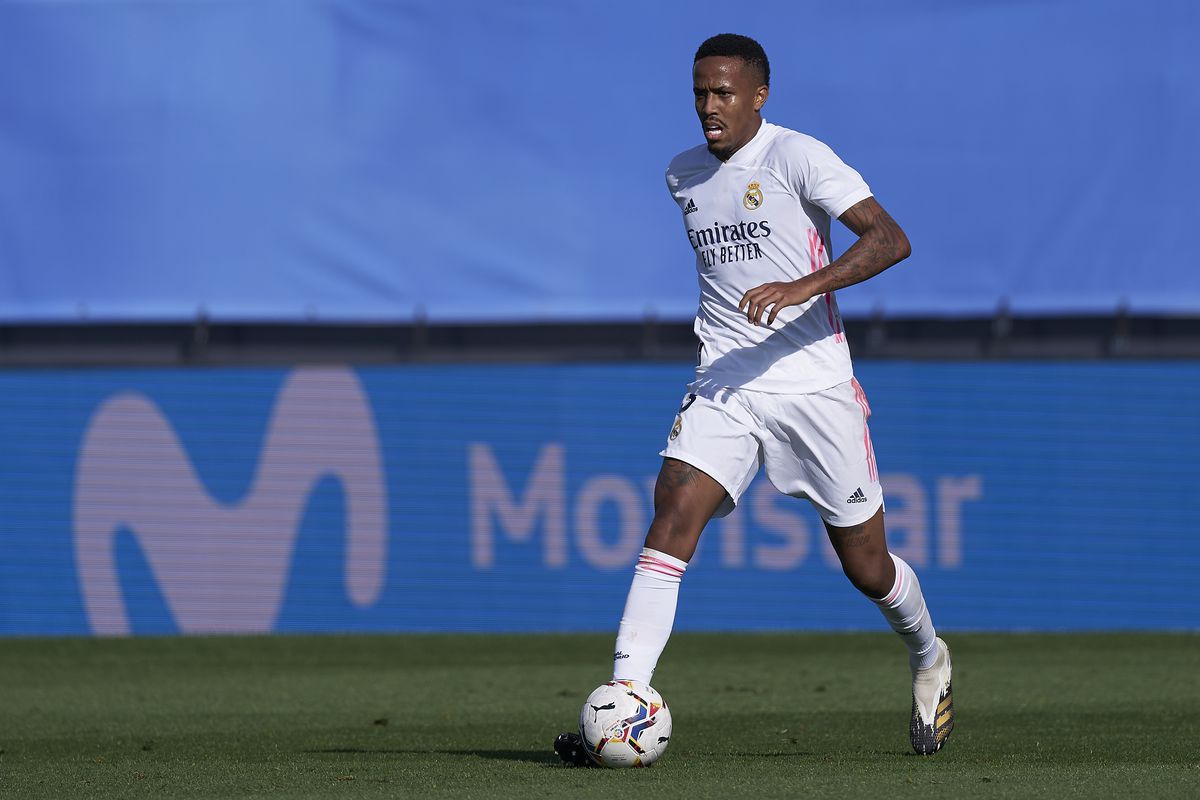 The two clubs, Real Madrid and Tottenham Hotspur have excellent relations and this is expected to be crucial for the transfer of Militao to London.

The 22-year-old has only played three games this season and is ready to join Mourinho at Tottenham, where the Portuguese has promised to give him more minutes.

The agreement between the two teams can be reached for the amount of 35 million euros, while the player expects a five-year contract with the ‘Turkeys’ of London. / Telegraph /