Jose Mourinho has cooled his stance about Gareth Bale’s future at Tottenham.

The Welsh star returned to Spurs on loan from Real Madrid until the end of this edition.

But Bale, who has only started one game at Tottenham, is close to returning to Madrid, as Mourinho is not convinced by his form. 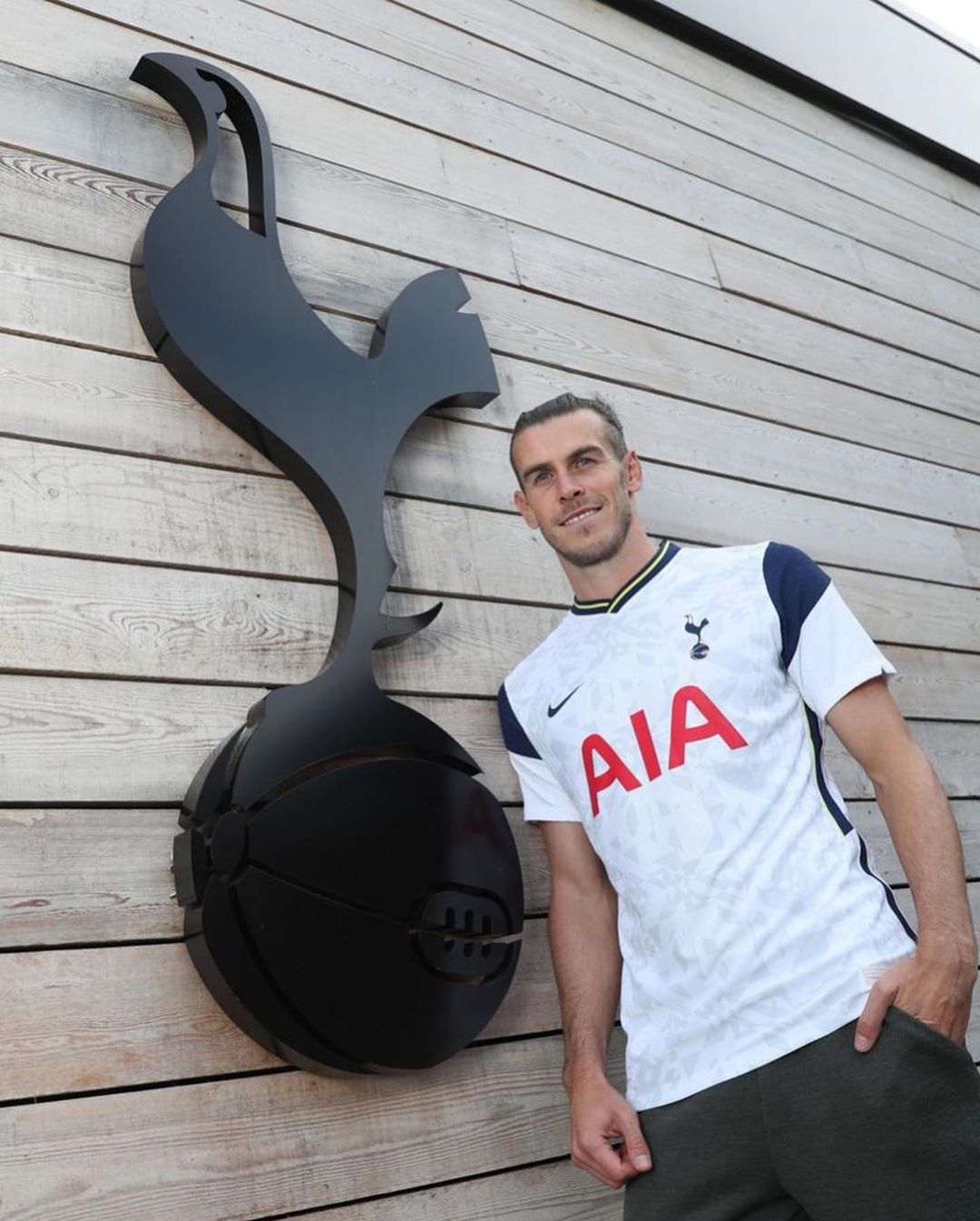 “When he arrived, he was injured and needed recovery,” said the Portuguese coach.

“In the Europa League we had a different stage and in the Premier League he did not play much.”

“Then an injury against Stoke City, when he had a good first half. “It is not an easy process.” 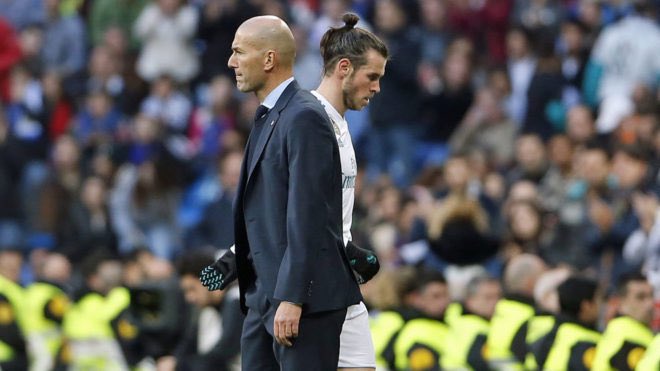 “Gareth is a player on loan until the end of the edition and has no second chance. “Real Madrid has its future in its hands and that is where it decides,” added Mourinho.

It seems that Bale will not stay at Tottenham and will return to the Spanish team, where he is no longer wanted. /Telegraph/