The Spanish defender’s current contract with Los Blancos expires at the end of the season and Special One wants to transfer him to Tottenham.

According to what he reports Evening Standard, Mourinho has asked the Spurs to fulfill Ramos’ wishes, just to persuade him to join their ranks. 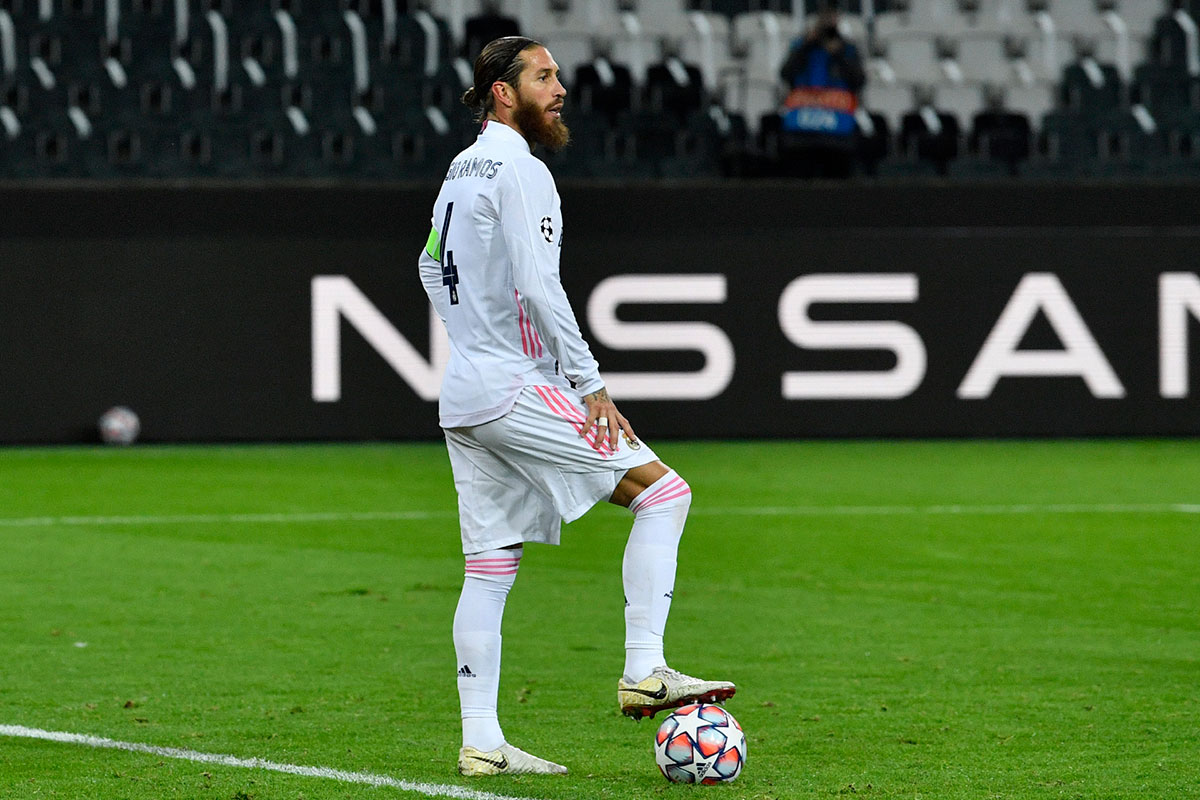 The Spaniard will be a free agent, so the possibility that he will move to the English team in January is not ruled out.

But Real Madrid are doing their best to convince him to sign a new contract for another year.

Ramos will likely turn him down, as he is looking for at least two more years with the possibility of continuing for another season. /telegraph/