Skip to content
HomePremier LeagueMourinho: United should have given me more time


Jose Mourinho believes that Manchester United did not give him the time he needed to move his project forward to Old Trafford.

The Portuguese strategist, who a year ago replaced Mauricio Pochettino at Tottenham Hotspur, is excelling with his new team, which is even considered a title contender.

After the successes achieved with previous clubs, the Red Devils hired Mourinho, who thought to apply a long-term project that, according to him, was terminated prematurely. 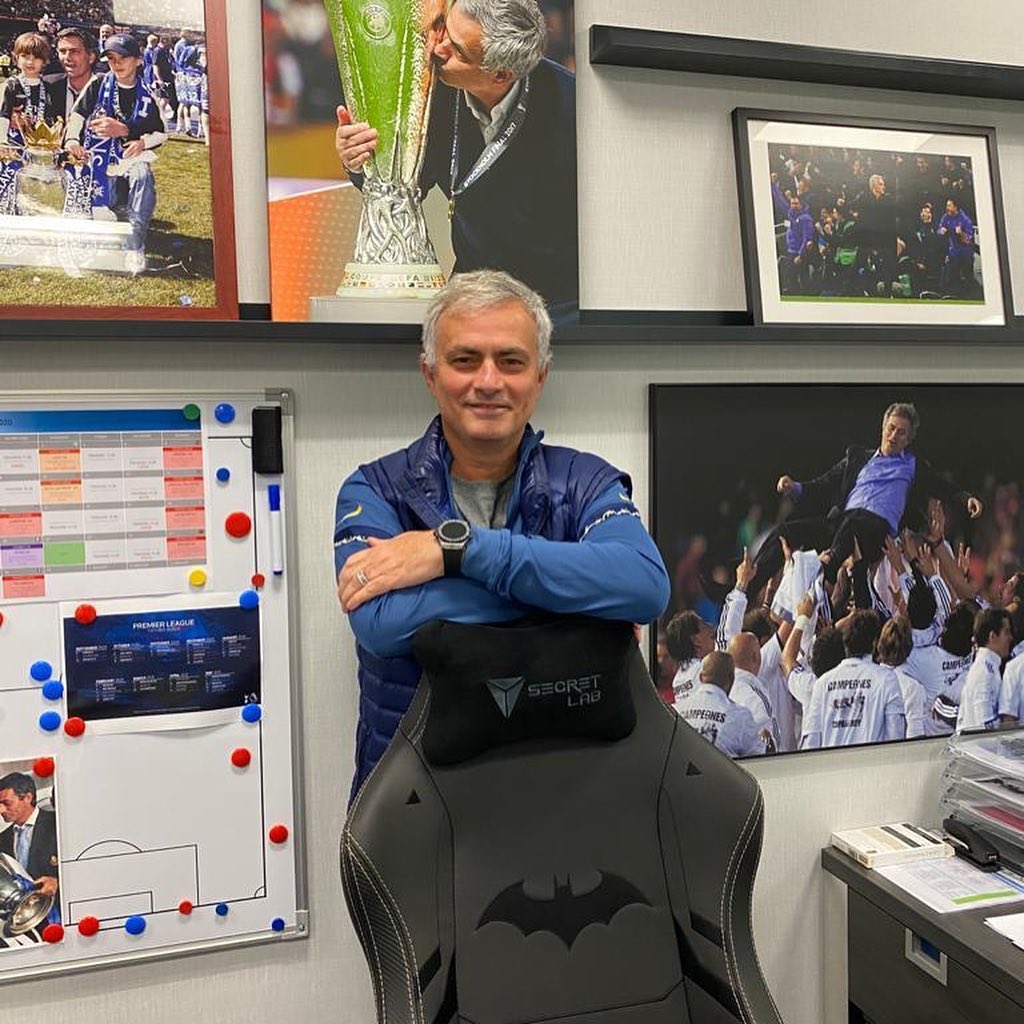 He said that with Porto, Inter, Real Madrid and Chelsea, he did not need much to achieve success, but United needed time.

“The first club, where I thought I needed time and time was not given to me, was at Manchester United, because it seemed to me that I left it in the middle of the process, but I learned a long time ago to respect the decisions, which made at United ”.

“We did what we did, we did what it was possible to do and we went on. “I am happy, they are happy and we have great reporters, which I always say with pride, when I leave the clubs, I maintain good relations with everyone and United is one such example”, Goal quotes the words of 57-year-old. /telegraph/