Skip to content
HomePremier LeagueMustafi determined to stay at Arsenal until the summer, these are the three teams that have been rejected by the Albanian


Shkodran Mustafi does not intend to leave Arsenal before the summer transfer window.

The Albanian defender has entered the last year of his contract with the Gunners and there is no new agreement for its extension.

Despite coach Mikel Arteta asking for his position, the club did not offer Mustafa a new contract. 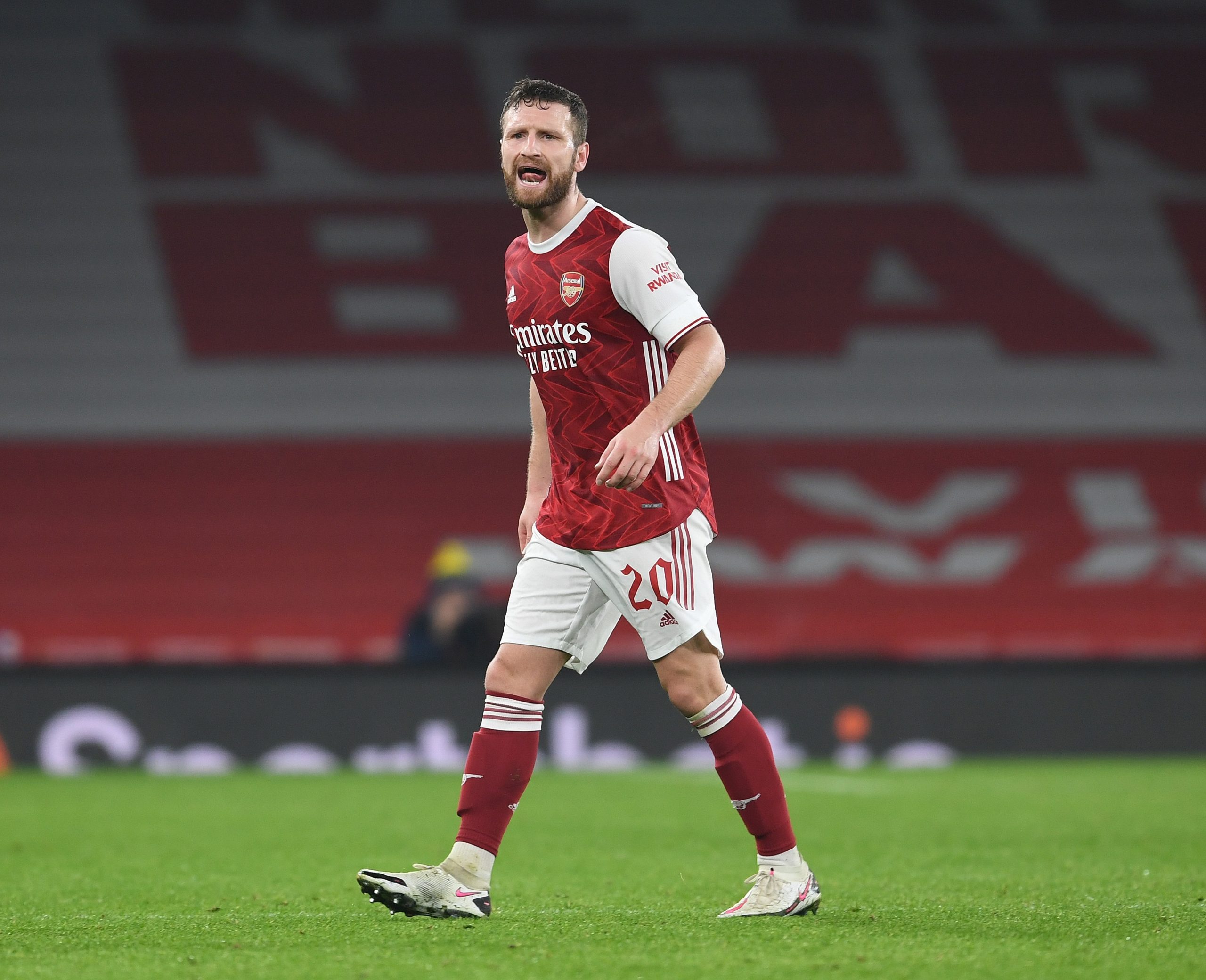 The 28-year-old seems determined to leave Arsenal in the summer as a free agent, after rejecting three offers to leave in January.

The English media have reported that the two Turkish giants, Galatasaray and Fenerbahce have insisted on him, but Mustaf’s wish is to stay in the strongest European leagues by refusing the transfer to Istanbul.

The third team that has received a negative response from the Albanian is the Italian club Genoa, the local rival of Sampdoria, the team with which Mustafi became famous. 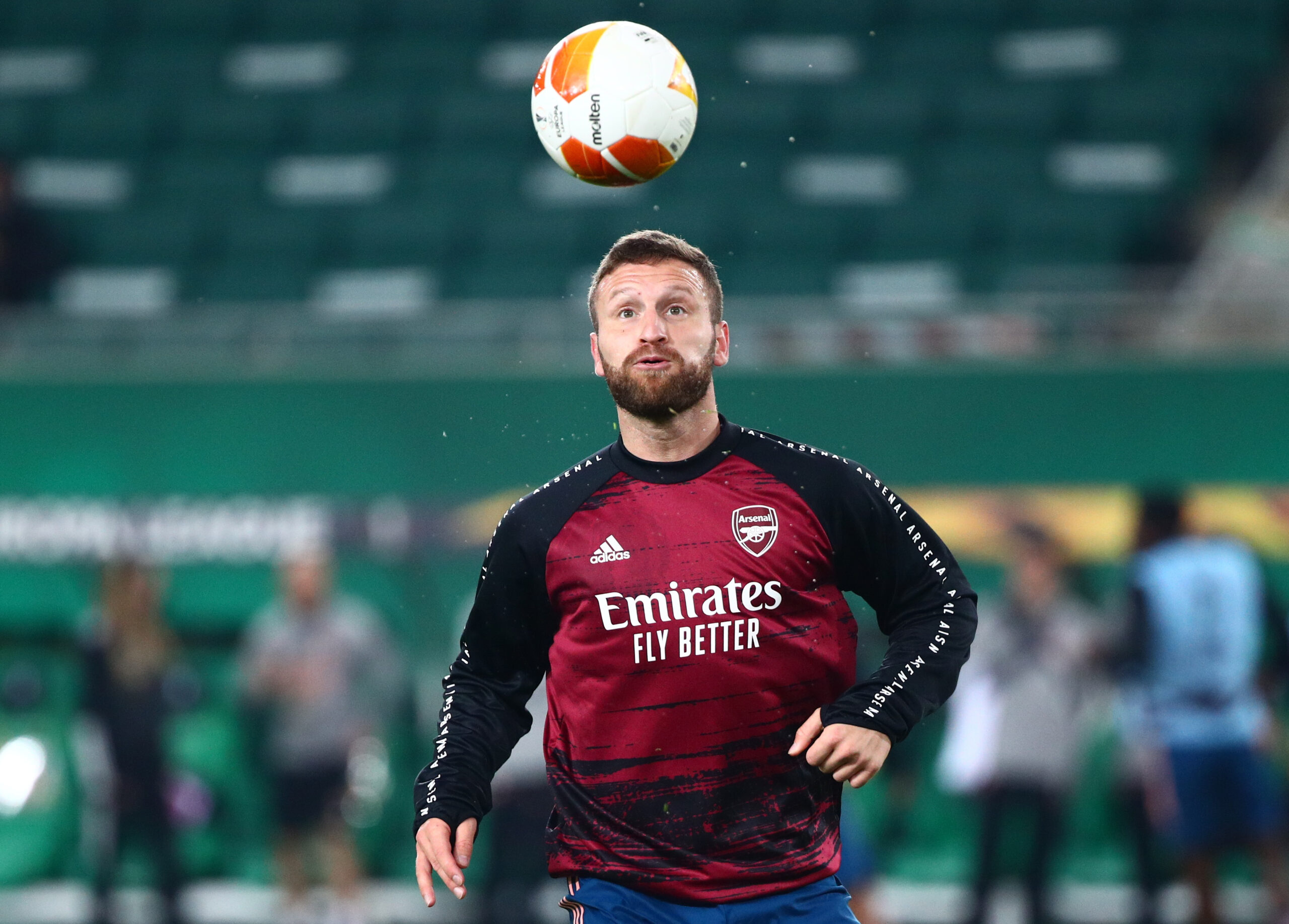 The center-back is free to sign a pre-contract with any of the teams to join in the summer as a free agent.

Other teams such as Inter, Barcelona, ​​Lazio and Eintracht Frankfurt have also expressed interest. / Telegraph /