Skip to content
HomePremier LeagueMustafi towards returning to Serie A, Inter is behind the Albanian defender


Shkodran Mustafi could leave Arsenal next summer as a free agent.

The team from Serie A, Mustafin is seen as a good and free opportunity for next season, while the Albanian defenders from the summer will remain a free player after his contract with Arsenal expires. 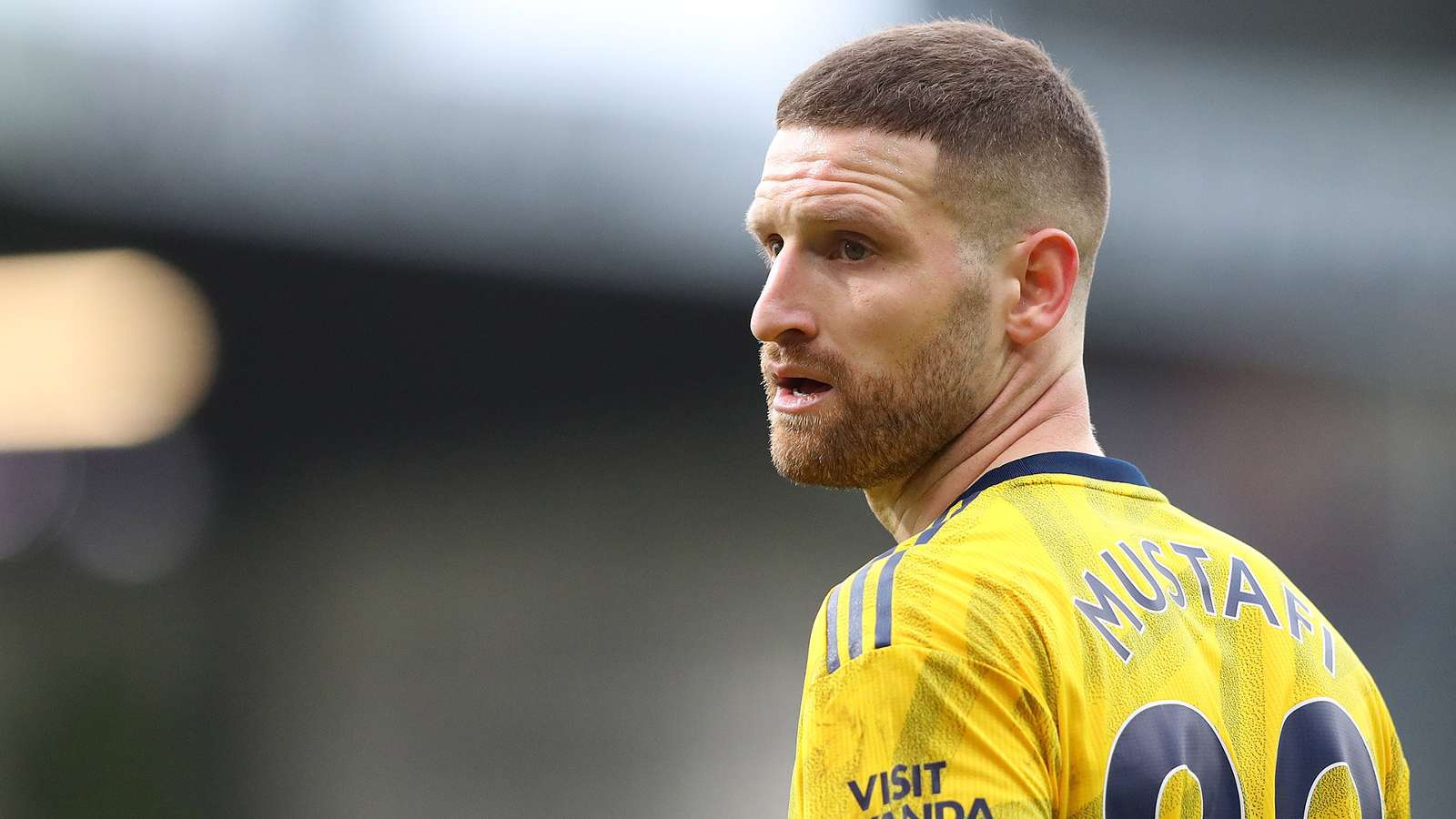 Inter to secure Mustafa’s services, is trying to sign a pre-contract in January so that next season the defender will be part of the Zika

Arsenal has not offered a contract renewal to the Albanian defender and so the 28-year-old from next summer is free to sign with any other team. 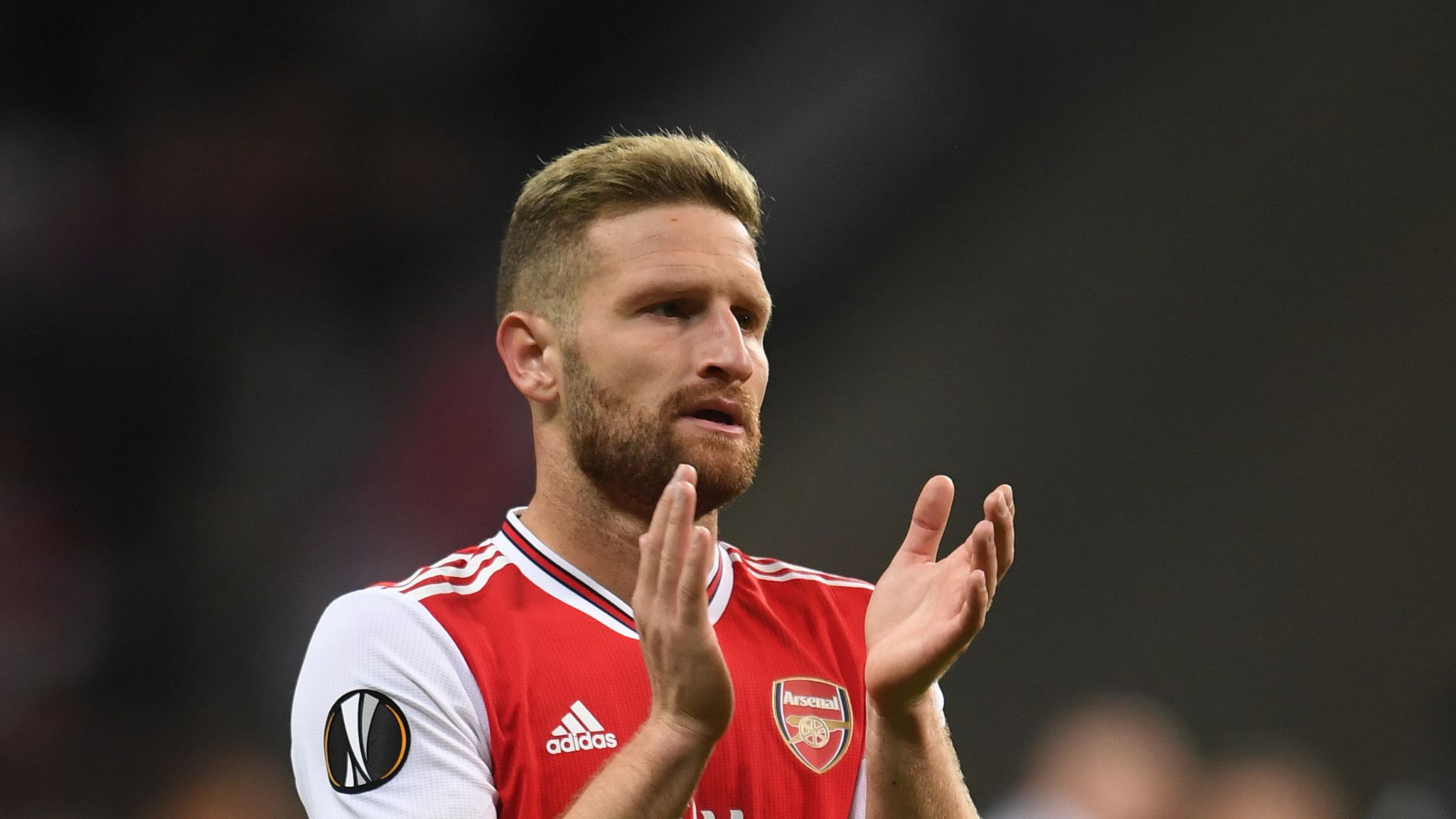 He was transferred to this team in 2016 from Valencia for 41 million euros, while also making a career at Sampdoria.

Along with Inter, Mustafi’s situation is being monitored by the Spanish giant Barcelona, ​​but also by the German club Eintracht Frankfurt. / Telegraph /