Skip to content
HomePremier LeagueMustafi towards returning to the Bundesliga, two teams love the Albanian defender


Shkodran Mustafi can leave Arsenal in the January transfer window.

The Albanian defender has entered the last year of his contract with Topçinjtë and has not yet received an offer for a new contract.

Coach Mikel Arteta highly appreciates the Albanian and has asked the club’s management to extend his contract, but Arsenal has not moved in this direction so far.

The 28-year-old has many offers, but days ago it was revealed that he had rejected the two Turkish giants Fenerbahce and Galatasaray, as well as the Italian club Genoa. 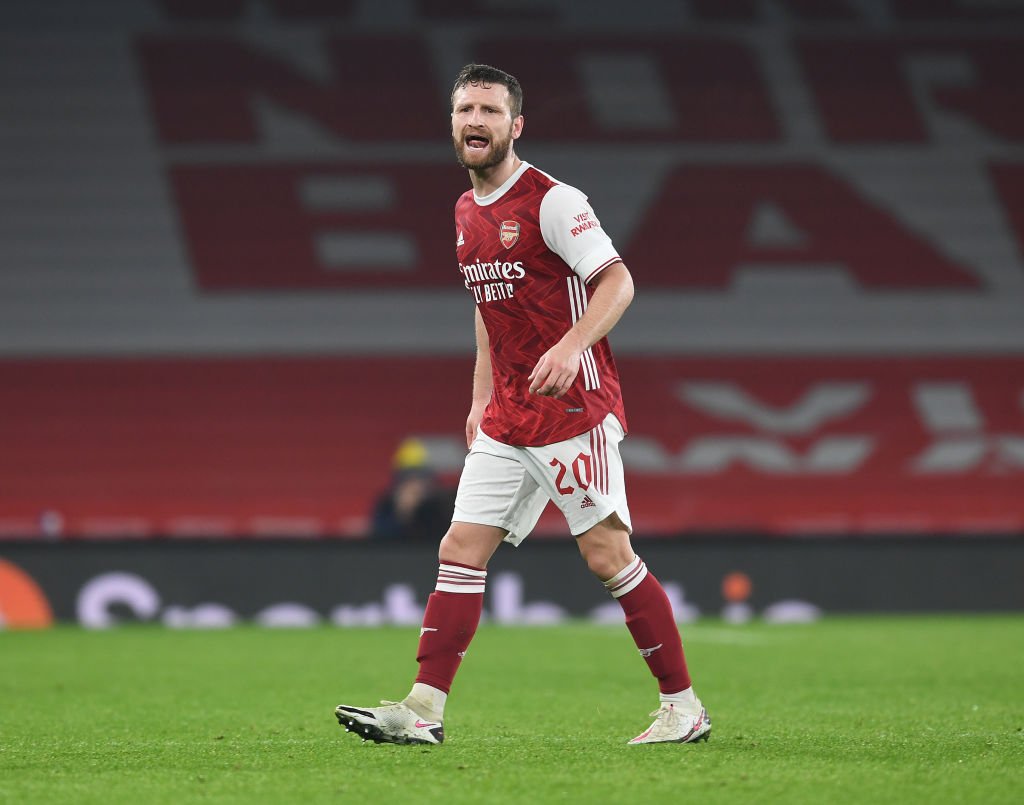 However in Germany they have reported that the defender could return to play in the Bundesliga.

Eintracht Frankfurt and Hertha Berlin are two teams that have long wanted the services of a defender.

Both teams want his transfer as early as the January transfer window, as they do not want to risk waiting in the summer.

It is worth mentioning that Barcelona and Inter have previously expressed interest in Mustafi. / Telegraphy /