Liverpool have not achieved more than a 0-0 draw on the trip to Newcastle United in the game valid for the 16th week in the Premier League.

Jurgen Klopp’s team did not end the year with a win after being stopped by Newcastle, but will be the leader at least in early 2021.

The Reds had many chances in the match against Laraskave, but without being able to concretize them, this is due to the ‘fault’ of the local goalkeeper and defense.

The most rated player of the match was Newcastle defender Fedrico Fernandez, who was rated 7.9.

On the other hand, the lowest grade of the match went to the Reds striker, Mohamed Salah who was graded with 6.2. 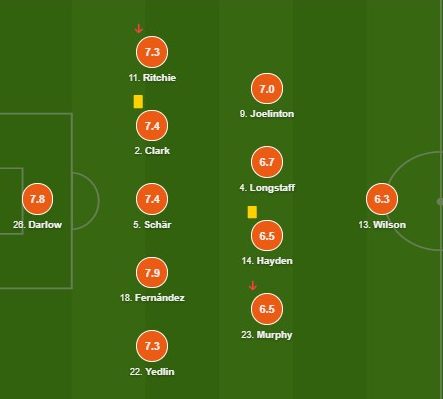 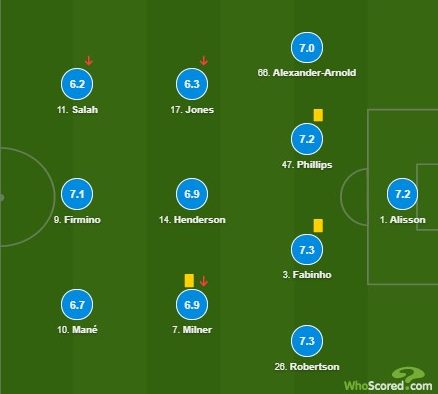