Skip to content
HomePremier LeagueNo worries for Arsenal, draw at home with Southampton


Arsenal did not achieve victory even after five games in the Premier League, as they played a 1-1 draw with Southampton.

The game started better for the guests who after 18 minutes of play found the lead goal.

Arsenal in the first half risked with Nicolas Pepe and Daniel Cebalo, but they did not score. 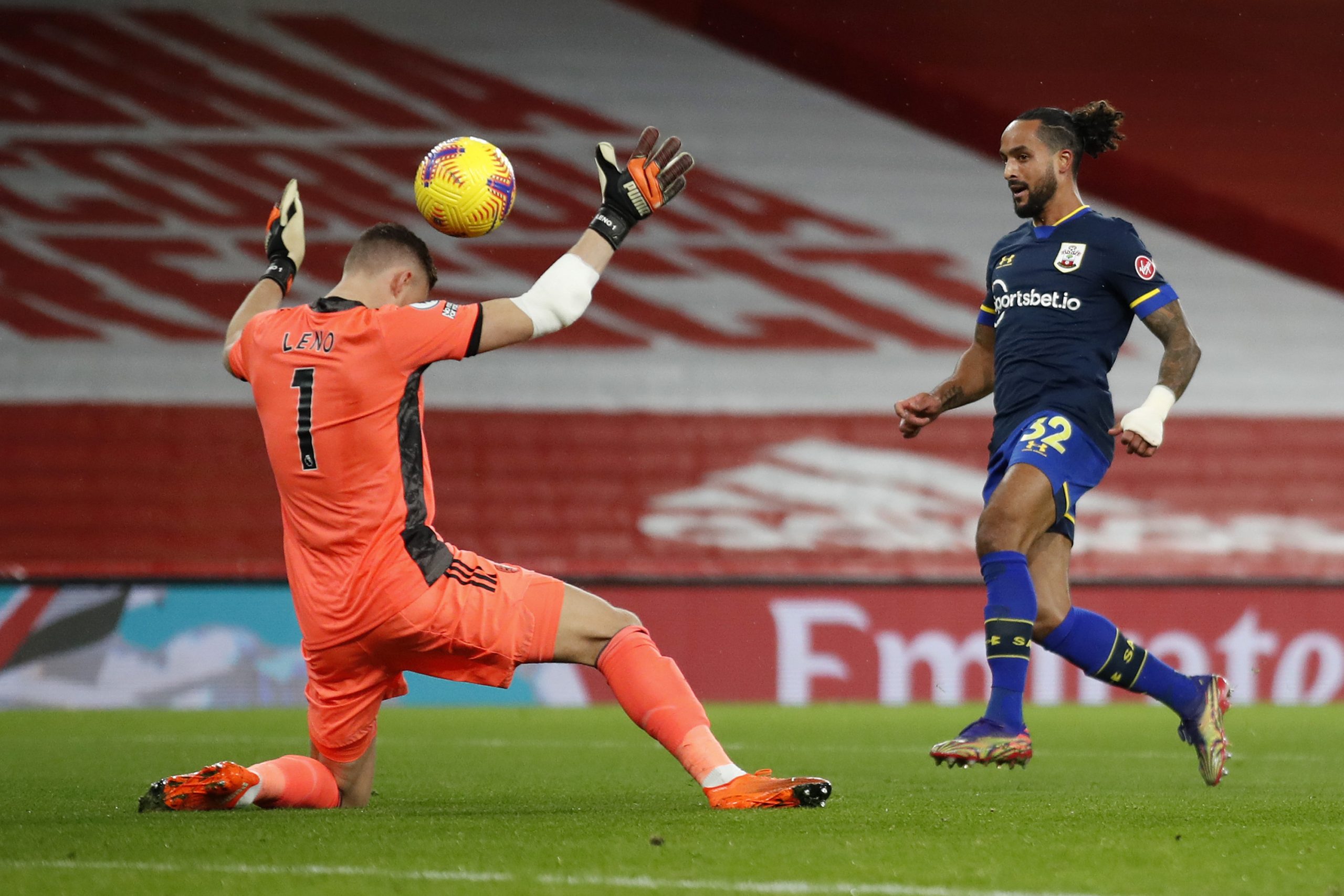 Thus the first 45 minutes of this challenge ended with the minimal lead of the guests 0-1.

The Gunners got back in the game with the start of the second half, when they equalized the score to 1-1.

When the locals were expected to resume the game as they were dominating the field, they were left with one player less on the field. 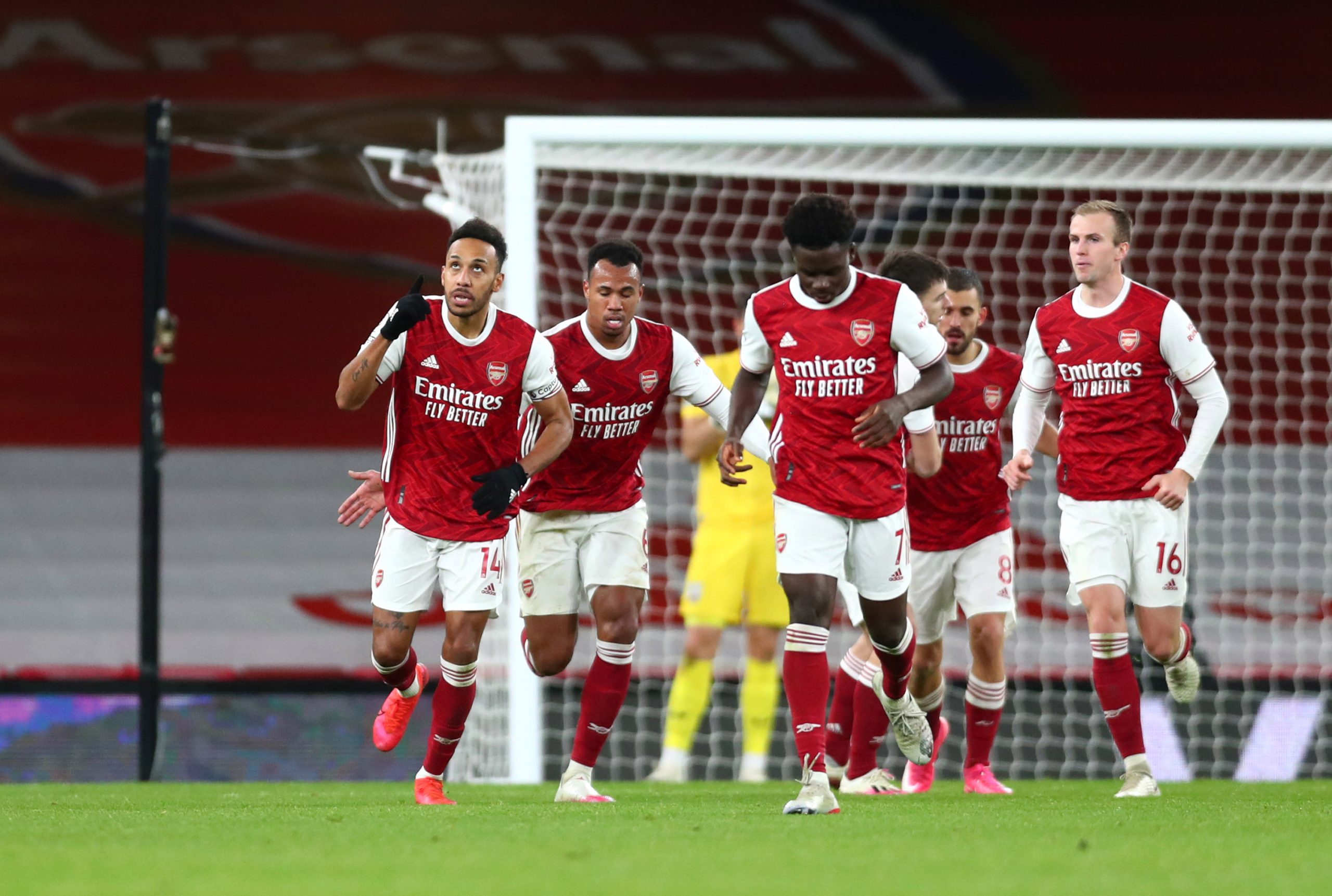 Brazilian defender Gabriel was penalized with a red card in the 62nd minute.

By the end both teams created several more scoring chances, but that result did not change and the match ended in a 1-1 draw.

With this point earned, Arsenal sees itself in 15th position in the table with 14 points, while Southampton remains in third place with 24 points.

Arsenal play their next match on the trip to Everton, as Southampton hosts Manchester City. / Telegraph /

The Southampton striker scored against Arsenal, his former club.