Skip to content
HomePremier LeagueNot only Fiorentina, but also five big teams in the race for Odriozolan


Alvaro Odriozola is expected to be the next departure from Real Madrid during the January transfer window.

The right-back returned to the Spanish capital after a one-year loan spell at Bayern Munich.

But despite coach Zidane keeping him in the squad, he has not given any space to the Spanish defender.

The 25-year-old has appeared in this edition in just one match playing a total of 57 minutes. 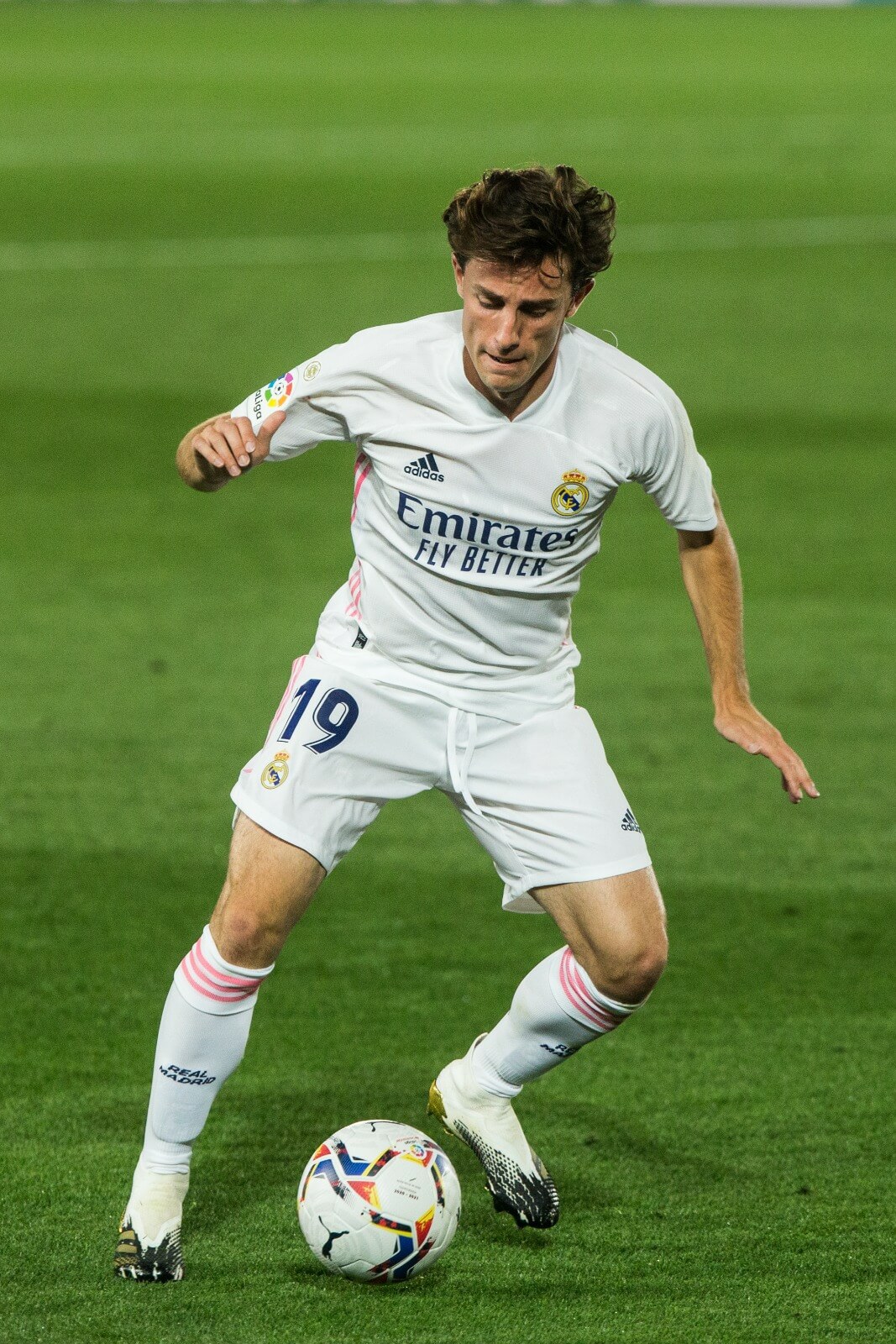 That is why he has asked to leave the Madrid club while Fiorentina remains very interested.

But in addition to the purple club, there are five other teams in the race for the player.

Athletic Bilbao wants the player in La Liga, while Milan in Serie A and Tottenham Hotspur in the Premier League.