Skip to content
HomePremier LeagueNot only Tottenham, but also the two Italian giants are put behind Eder Militaos


Eder Militao is spending his last days as a Real Madrid footballer.

The Brazilian defender is expected to leave the Spanish giant as this edition did not have many spaces in the starting lineup.

The 22-year-old has only played a total of three games as he is not preferred by coach Zinedine Zidane.

Tottenham Hotspur remain the favorite team to sign with the player, as coach Jose Mourinho likes him very much. 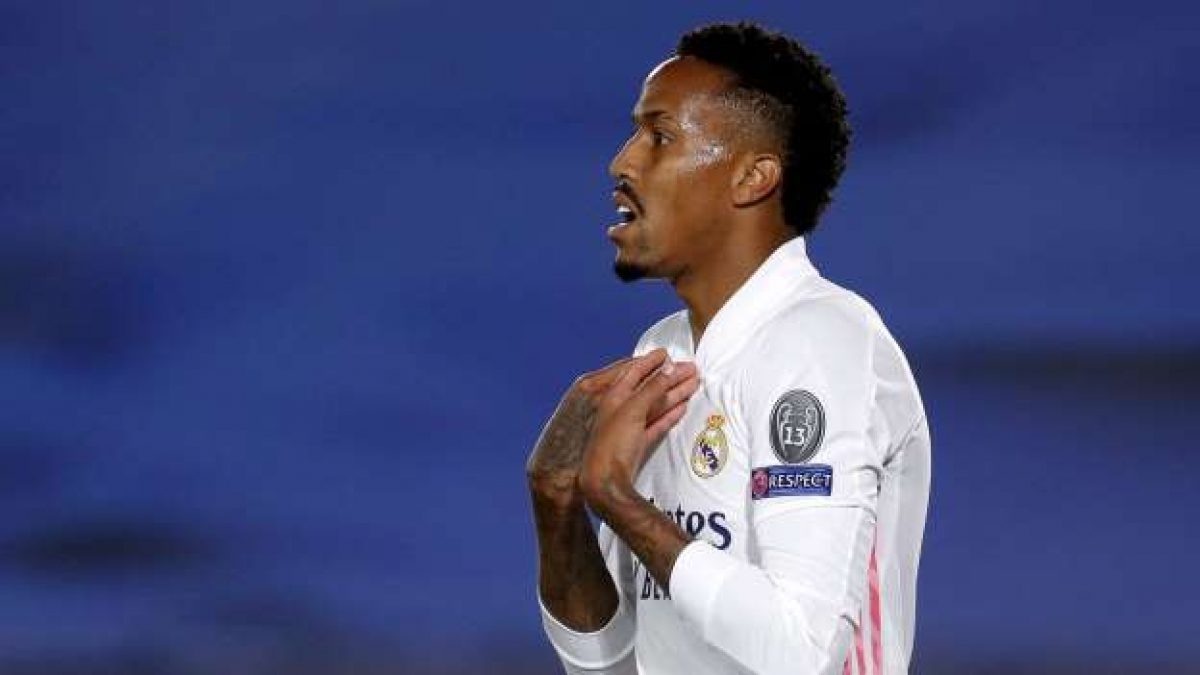 But in the race for the Brazilian are also included the two big Italian teams, Roma and Milan.

Real Madrid is ready to loan the player for six months, so that he can play regularly.

Although the Spurs tried to finally buy the player, the management of Los Blancos have indicated that they will not allow his permanent departure.

Anyway the Brazilian now has three offers in front of him, Roma, Milan and Tottenham where he wants to go to play more. / Telegraphy /