Skip to content
HomePremier LeagueNot playing much at Chelsea, Pulisic could return to the Bundesliga


Christian Pulisic has not been playing much with Chelsea since the arrival of new coach Thomas Tuchel.

The American striker is not adapting to the schemes of the German coach who plays without wingers.

The American has been seeing himself in the reserve bank for several weeks and he is not liking this situation at all, even though he is seen as a big star among Londoners.

Pulisic’s future could be back in Germany, where he spent four years at giants Borussia Dortmund. 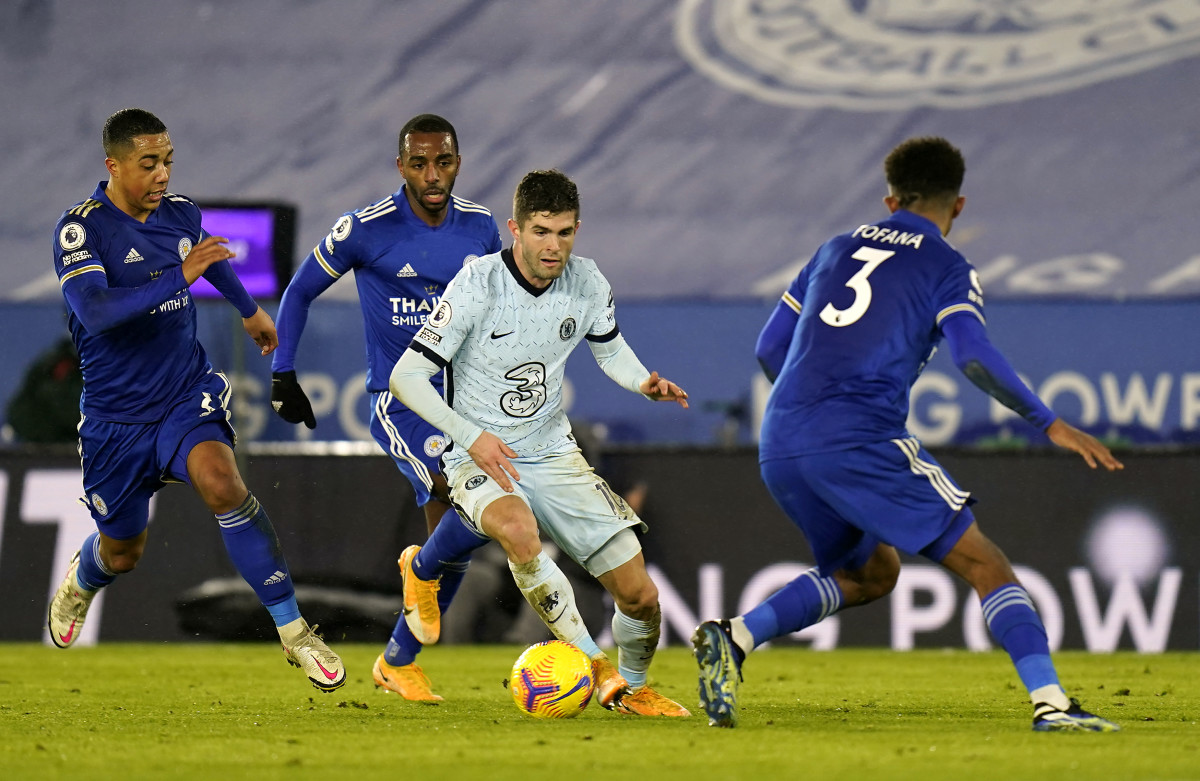 It is the reigning champions of Germany, Bayern Munich who are interested in transferring the winger.

German media have reported that Bayern is monitoring the situation of the American and in the summer may come up with an official offer in his direction. 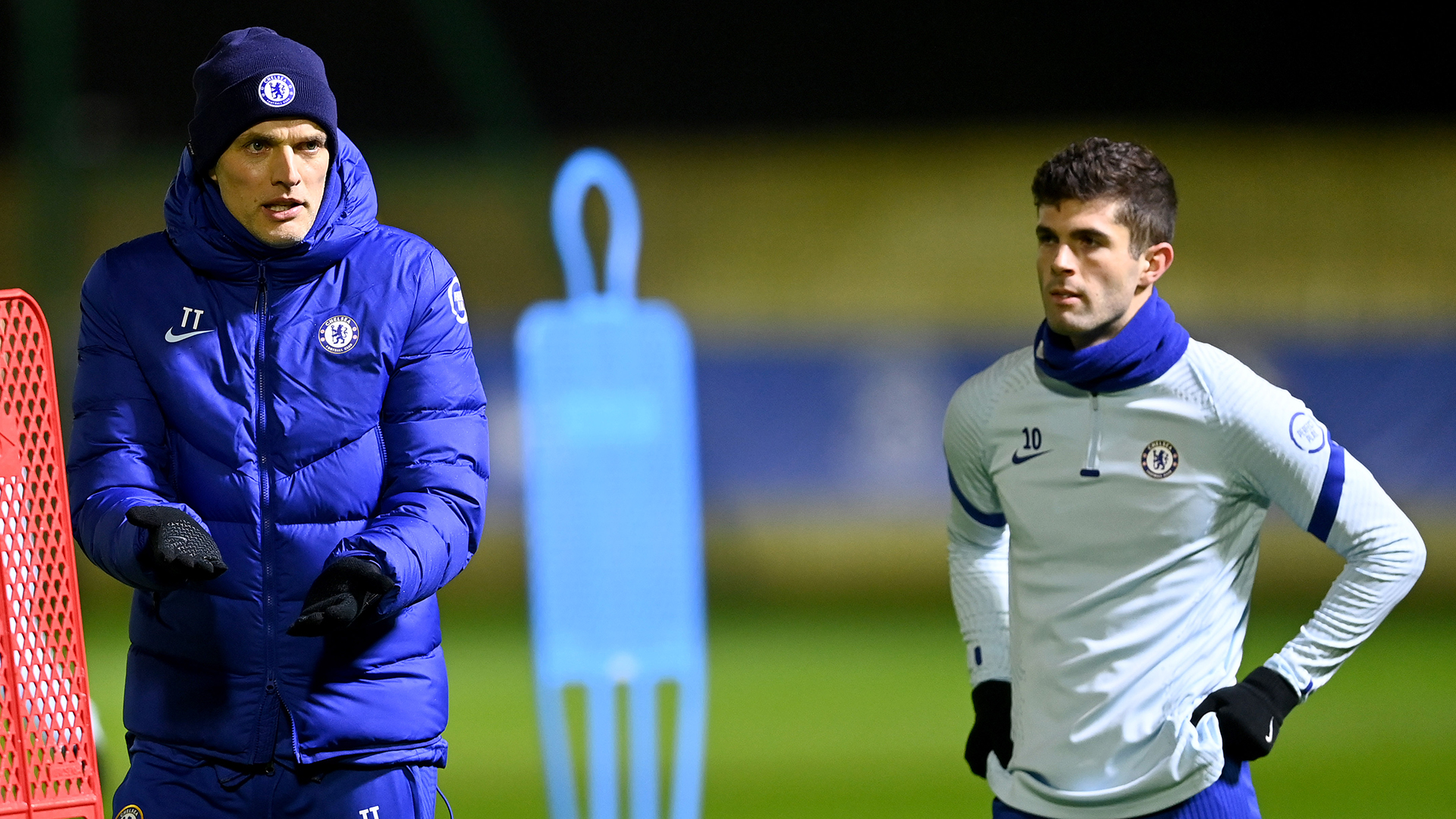 Chelsea had spent 64 million euros on the transfer of the player, but if his same situation at the club continues, then Pulisic could leave.

The 22-year-old this season has played 23 games in all competitions where he has scored two goals and made an assist. / Telegraphy /