Joan Jordan is one of the best players this year at Sevilla.

The defensive midfielder has excelled with the Spanish club jersey, while being highly rated.

But his adventure at Sevilla could end faster than he had planned, as many teams have been put behind him.

Milan and Inter have been watching the footballer for a long time, but recently two other big Italian teams love him.

Roma and Juventus are the other two teams from Serie A that have expressed interest in the player. 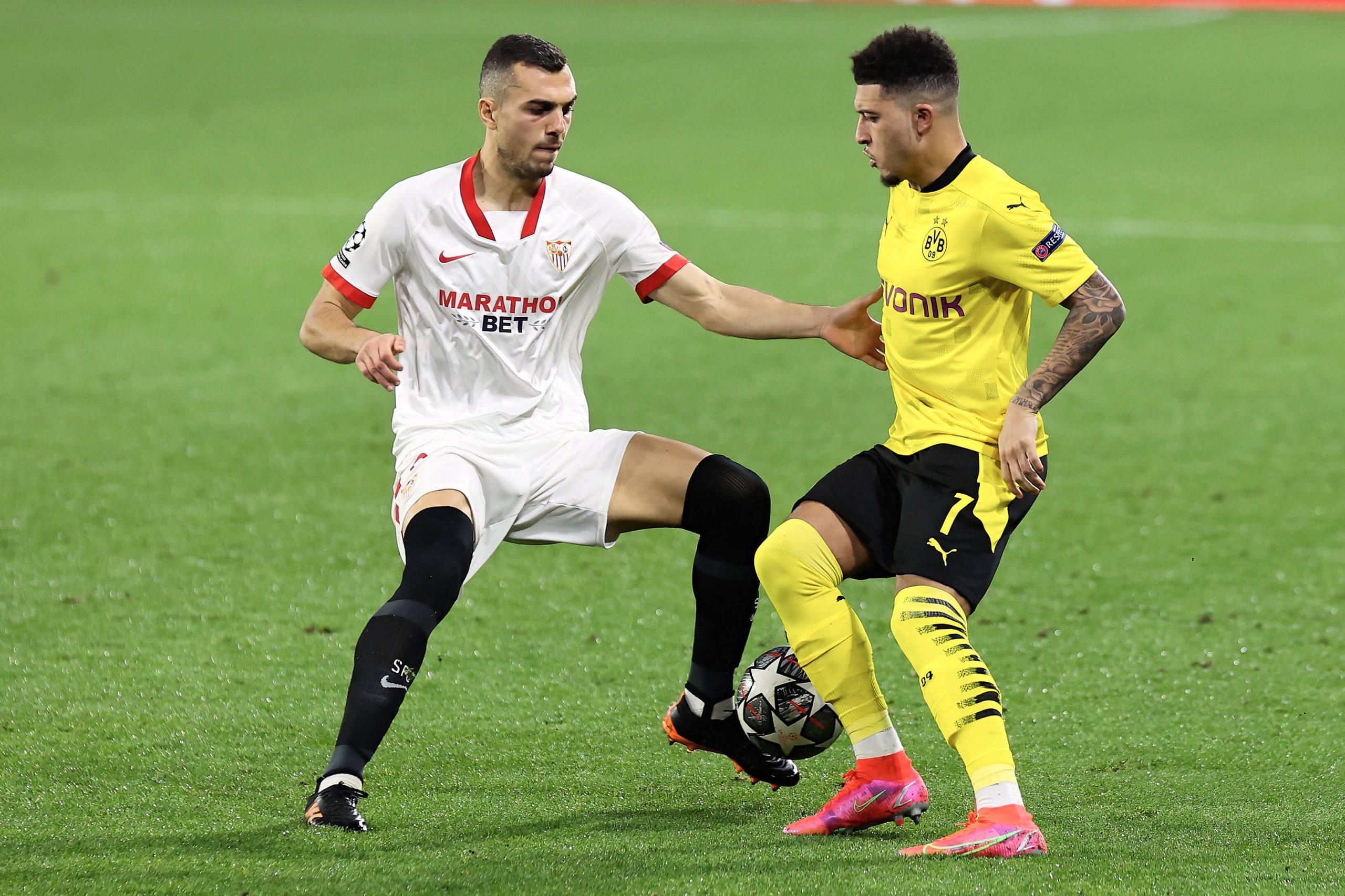 Apart from the Italian teams, Atletico Madrid in La Liga and Arsenal in the Premier League are also competing for him.

Sevilla had transferred the Spaniard two years ago for 14 million euros, while now they aim to sell him for a sum of 35 million.

The 26-year-old has played 41 games in all competitions this season, scoring two goals and assisting seven others. / Telegraphy /