Martin Odegaard has been a Real Madrid player for just over six years, but since then, he has only managed to play 11 games for the club’s first team.

The Norwegian arrived at the club as a 16-year-old and it was a big win for Los Blancos, as he selected them ahead of Barcelona, ​​Borussia Dortmund, Bayern Munich, Chelsea and Paris Saint-Germain.

But his rise has not been as meteoric as expected, despite becoming the youngest player ever to play for the first team. 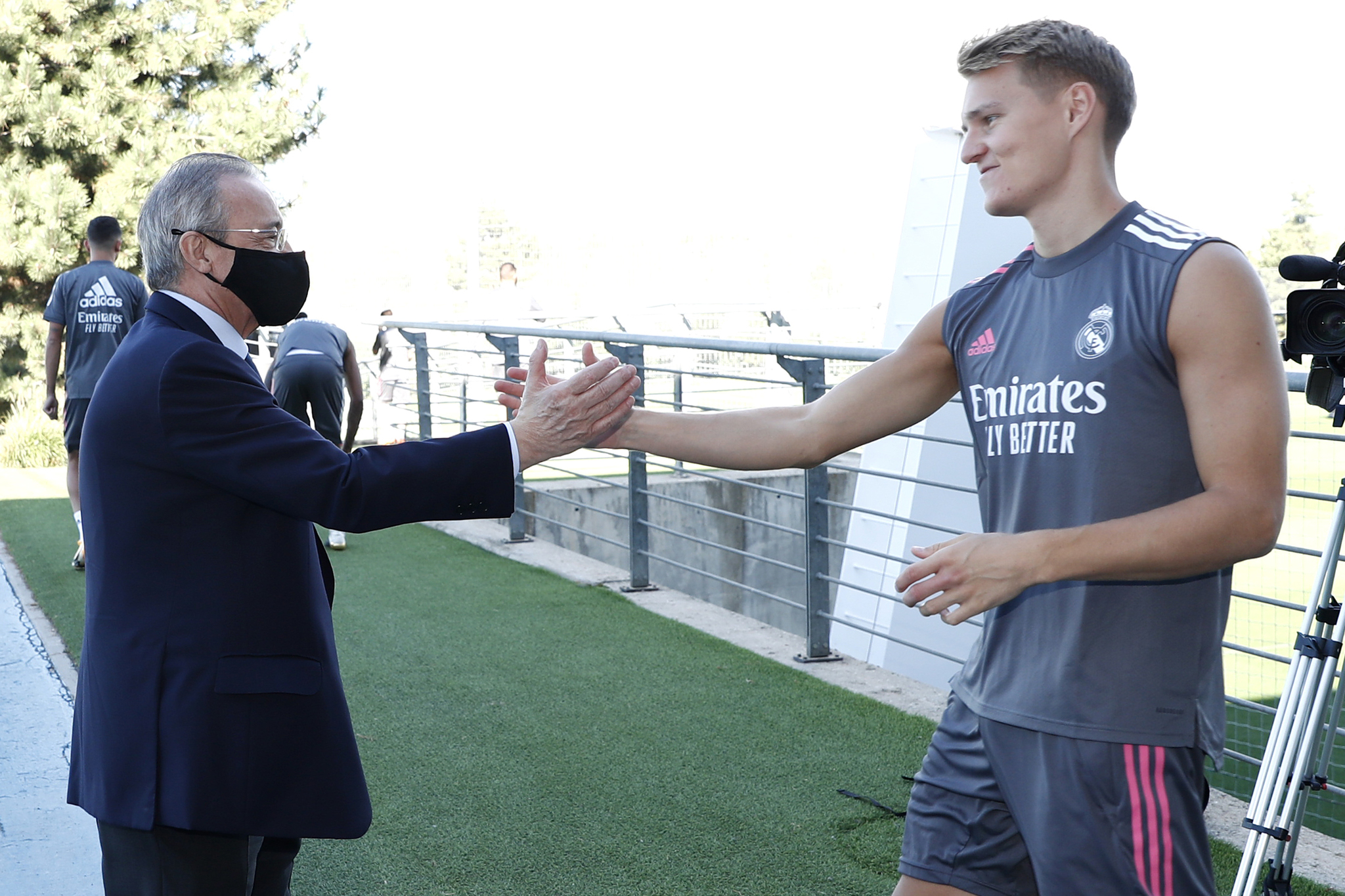 This season, everyone expected Odegaard to have a good year in Madrid, especially after Zinedine Zidane demanded his return even though the player had another year on loan at Real Sociedad.

Odegaard had doubts in return and turned out to be accurate, as he has only featured nine games this season.

Unable to break the impenetrable wall of Real Madrid’s old guard midfield, Odegaard is being loaned out for the fourth time, this time to Arsenal on a six-month loan deal. 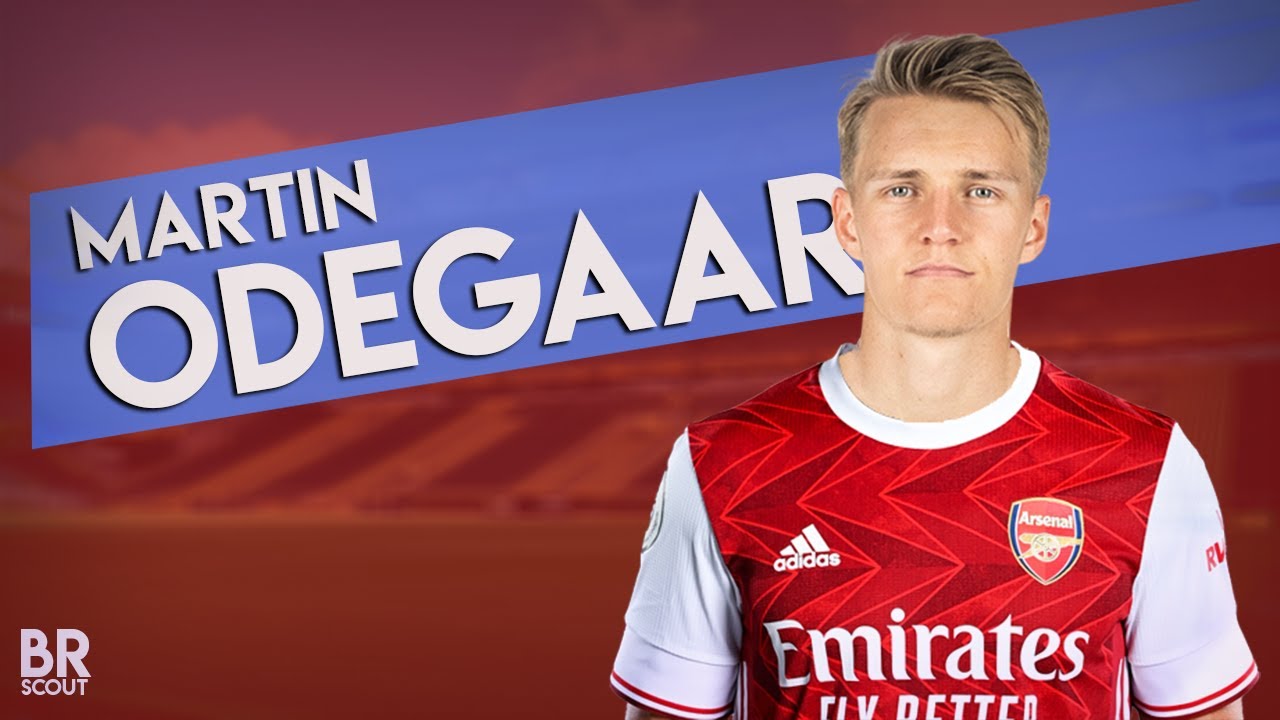 He has been on loan to clubs such as Heerenveen, Vitesse and Real Sociedad. /Telegraph/