The North London derby between Arsenal and Tottenham Hotspur takes place at the Emirates Stadium.

The Gunners are positioned in tenth place in the table with 38 points collected, while the Spurs are in seventh place with 45 points.

The goal of both teams is the fourth place currently held by Chelsea with 51 points.

Coaches Mikel Arteta and Jose Mourinho have prepared the tactics with which they will approach this challenge. 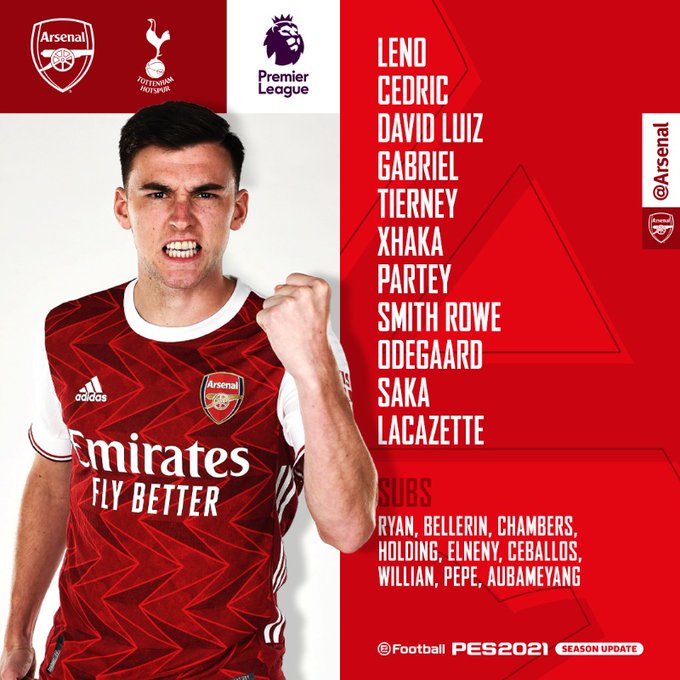 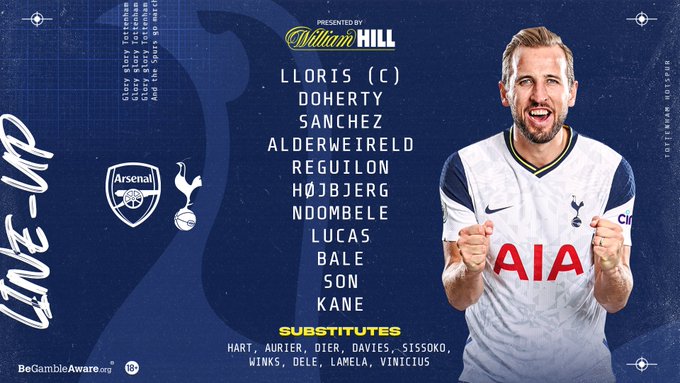