Arsenal is the guest of Sheffield United in Bramall Lane, where they will play the match of the 31st round in the Premier League.

The Gunners are ranked 11th with 42 points, 12 points away from the European zone that they can hardly reach.

Sheffield is last on the table with only 14 points collected and in the next edition will play in the Championship.

Coaches Paul Heckingbottom and Mikel Arteta have prepared the formations with which they will start the match. 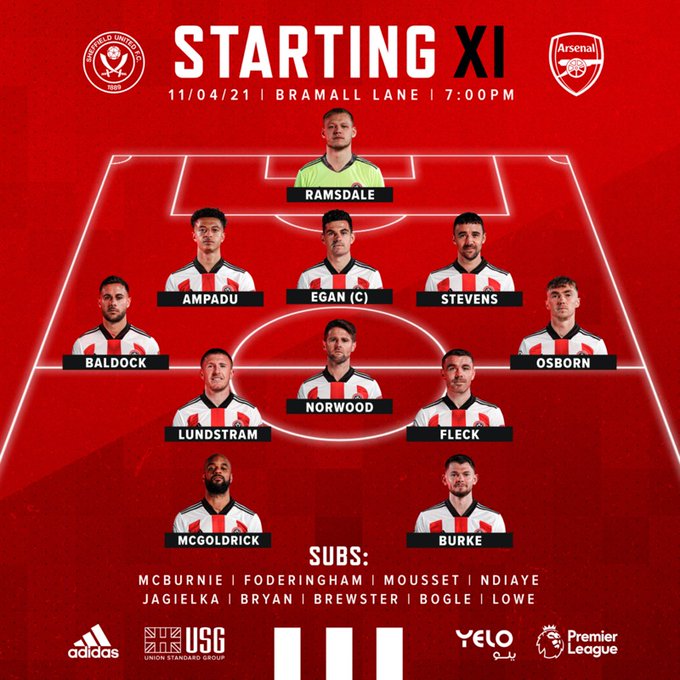 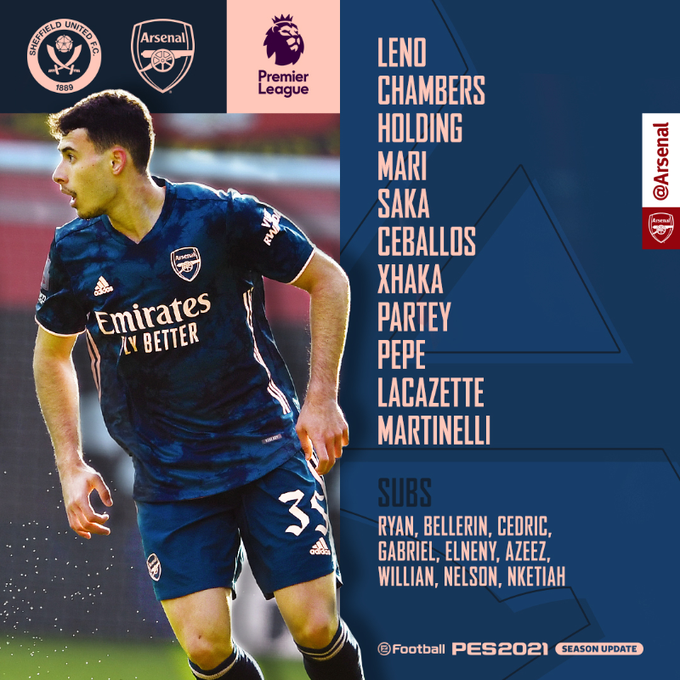