Leicester City develops another important showdown to secure a place that sends them to the Champions League.

The third-ranked team in the Premier League faces the Crystal Palace team in the challenge that takes place at King Power Stadium.

While Palace are far from the danger zone and away from the European one, Leicester need victory as they have only four points more than West Ham United aiming for the top four.

Coaches Brendan Rodgers and Roy Hodgson will pitch their tactics in this match.

An unchanged starting XI for the Foxes 🔵

Brought to you by @eToro… 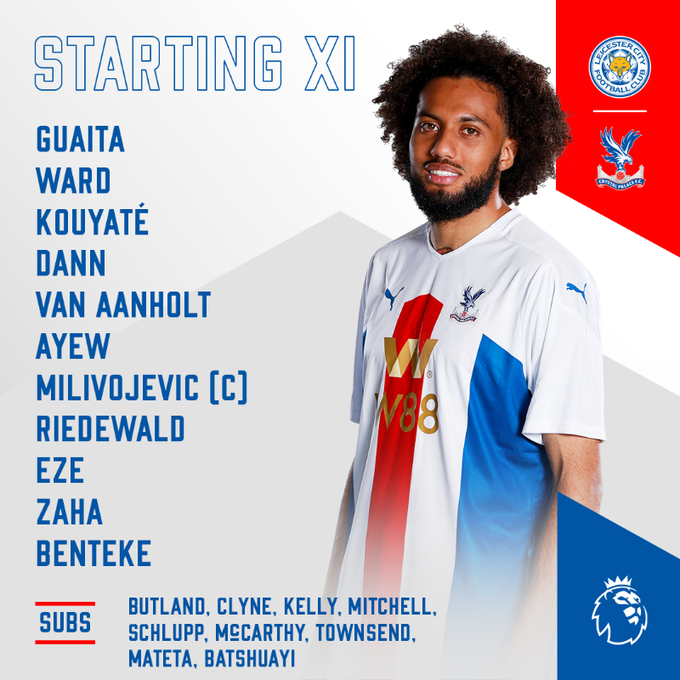