The Red Devils are in second place in the table with 17 points less than the leader Manchester City, while they have two games less developed.

Brighton stays in 16th place with 32 points collected, six points away from the relegation zone.

Coaches Ole Gunnar Solskjaer and Graham Potter have prepared their teams for this meeting. 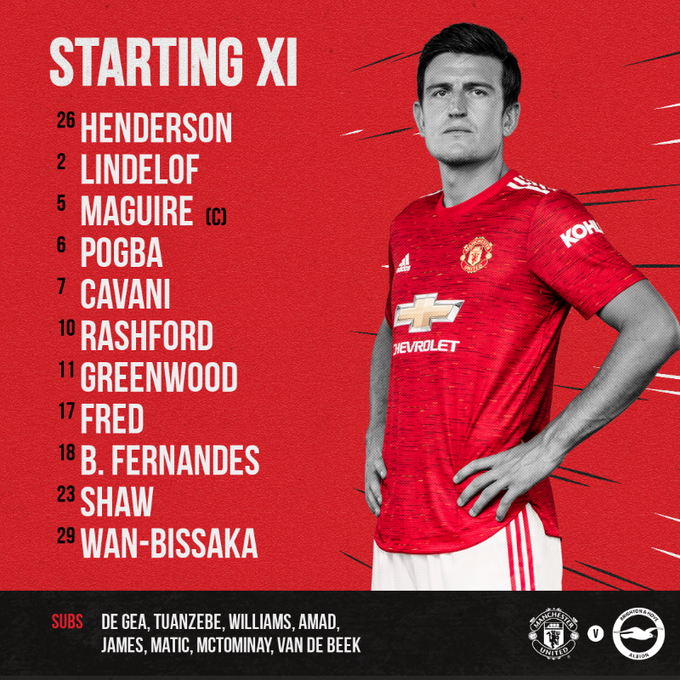 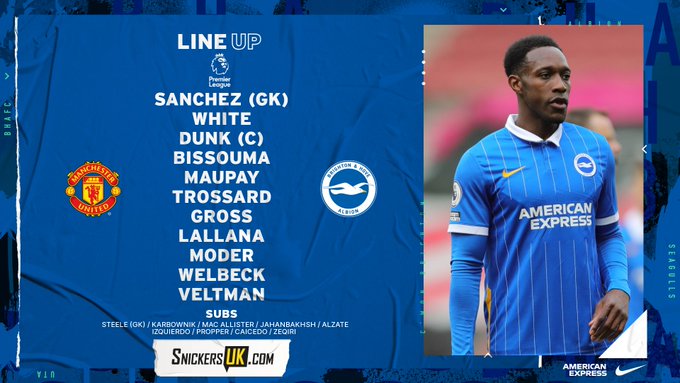