Skip to content
HomePremier LeagueOnce seen as one of the most promising players in the world, today Jack Wilshere in rehearsals for the English second division team


Jack Wilshere has been one of the most promising players in the world and at Arsenal they were proud of the talent they had in their ranks.

The English midfielder was also on the radar of Barcelona and many other big teams for a while, as he was highly praised for the appearances he made. 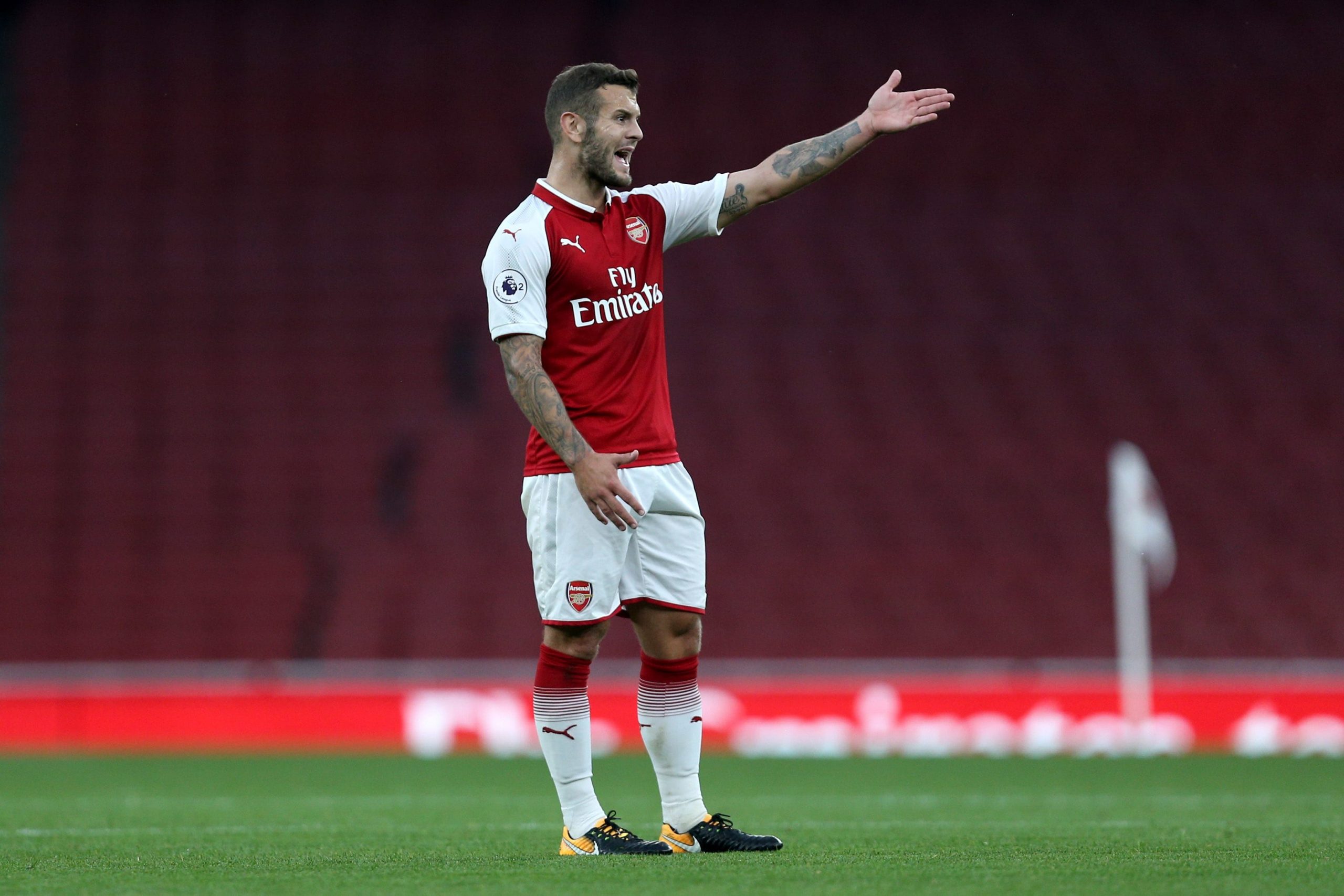 However, numerous injuries cause the player to lose his shine and make a career decline.

He was loaned to Bolton and Bournemouth, while in 2018 Arsenal eventually sold him to West Ham United. 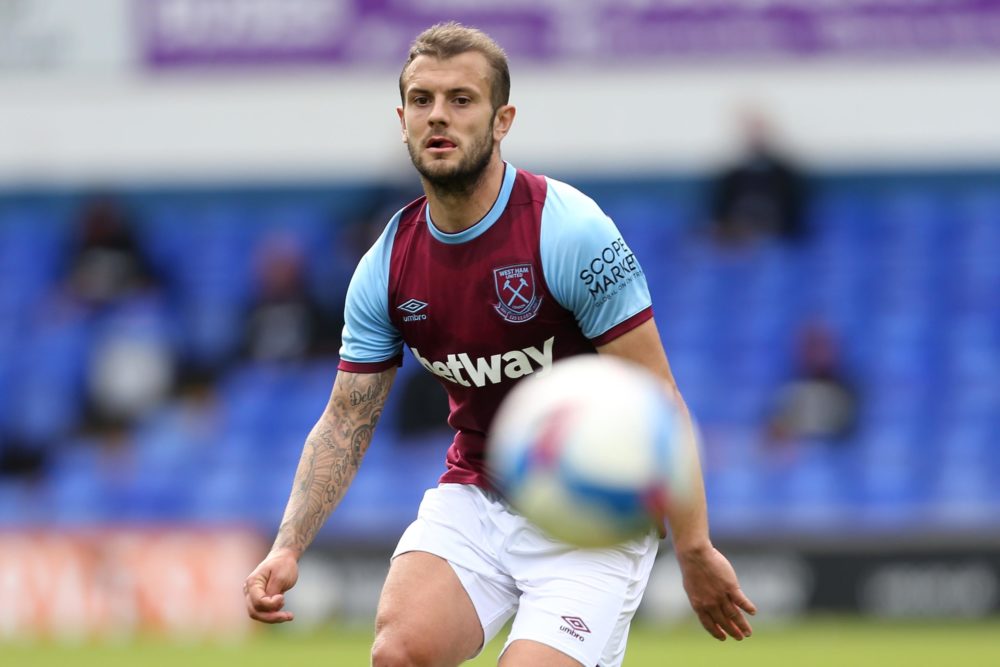 After two years at the Hammers, Wilshere had his contract terminated and remained a free agent at the age of 29.

The player is looking for a new chance and he has given it to Bournemouth, a team which had the English on loan in the 2016/17 edition. 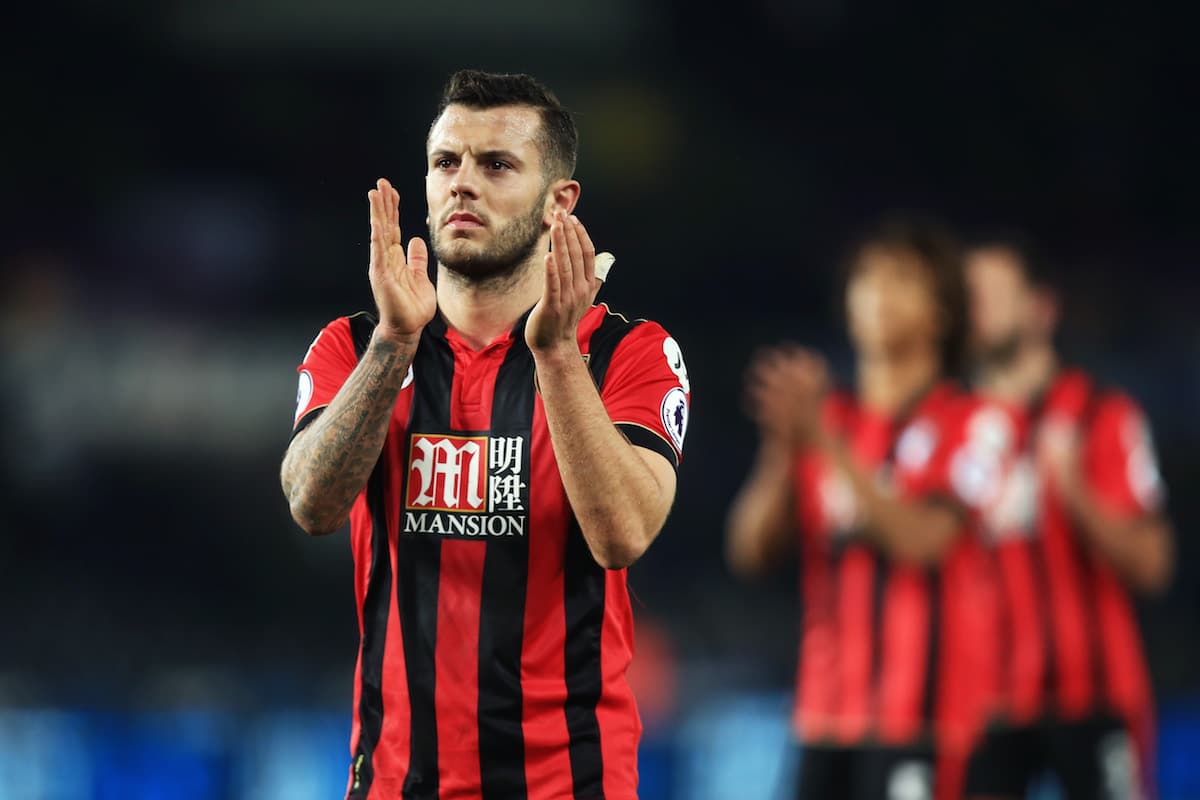 The 29-year-old has been on trial with this team for several days and seems to have convinced coach Jason Tindall to stop him in the team.

English media report that Bournemouth will give the Englishman a chance as he is expected to offer him a six-month contract until the end of this edition. 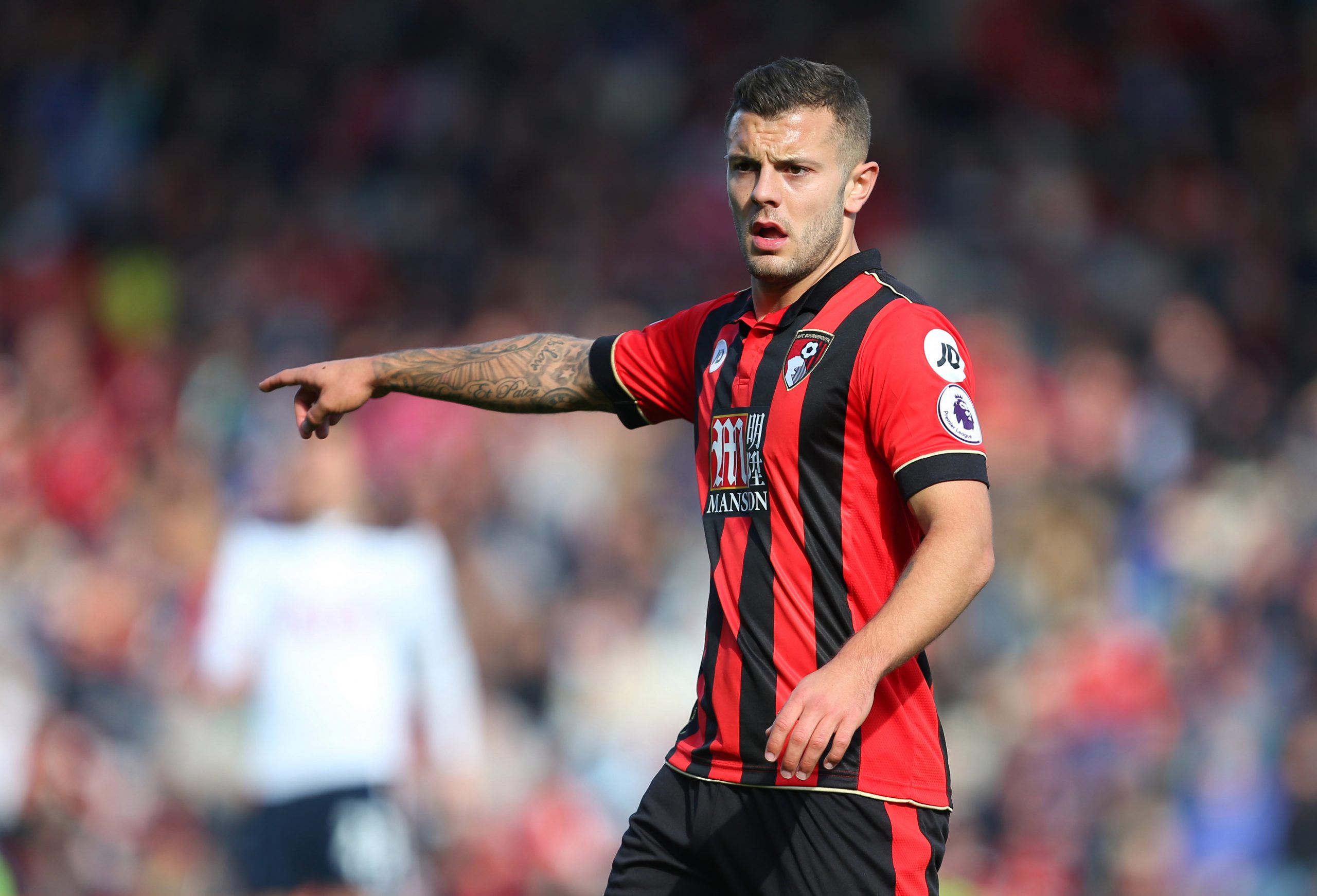 Now it is up to Wilshere to show off his skills and win a longer-term contract as he has a great opportunity to save his career.

Recall that Bournemouth is in the second English category known as the Championship, but that is seeking a return to the Premier League. / Telegraphy /