Ilkay Gundogan has revealed his lineup with the best players he has played, with only four Manchester City players in the lineup.

The Turkish-German midfielder has so far played with some excellent players when he was at Borussia Dortmund, now at Manchester City and the German national team.

Players like Sergio Aguero, Raheem Sterling and Mesut Ozil, have been left out of his scheme. 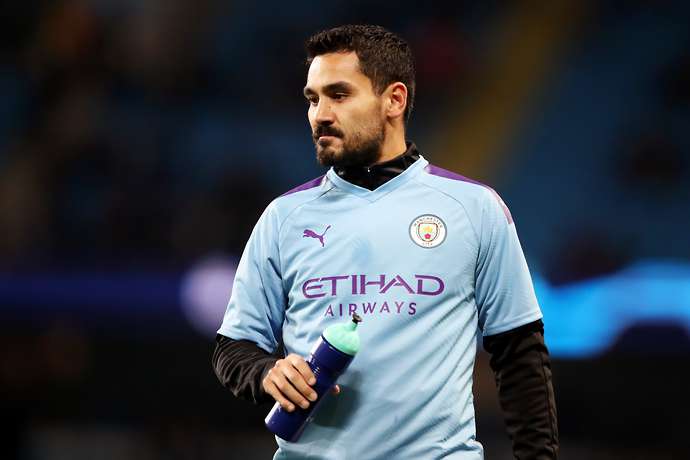 The midfield consists of Mario Gotze, Kevin de Bruyne, David Silva and has included himself.

Also in the attack are the trio, Marcos Reus, Leroy Sane and Lewandowski. /Telegraph/ 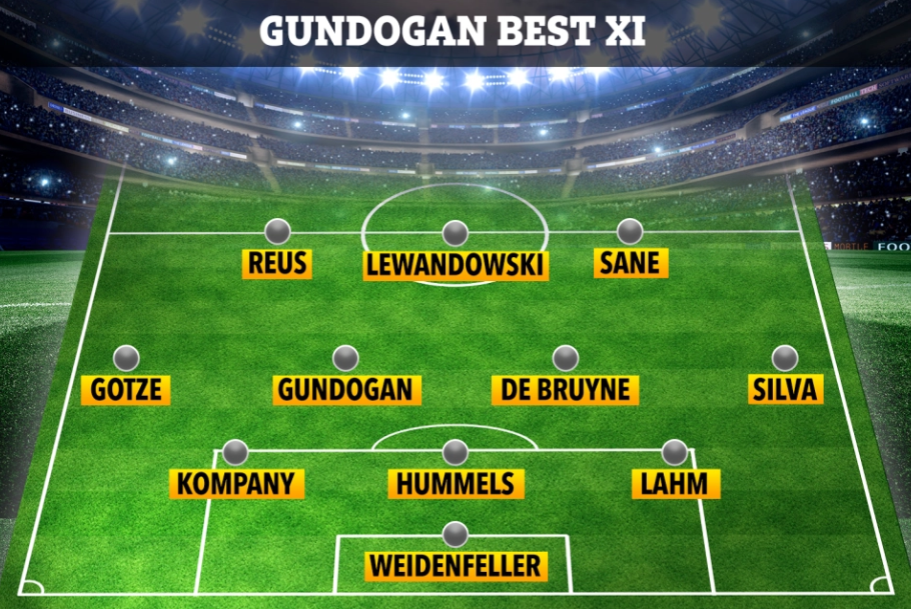