Skip to content
HomePremier LeagueOrigi will leave Liverpool in January, some teams want the Belgian


Divock Origi will end the adventure with Liverpool after the past six years at Anfield.

The Belgian striker joined Liverpool in the summer of 2014 from Lille, but was twice loaned out, once to his former French side and once to Wolfsburg in the Bundesliga.

However, his future at Anfield seems unlikely, as coach Jurgen Klopp is not counting on his services.

English media have reported that Origi will leave Anfield in January with Liverpool, which has already set the departure price. 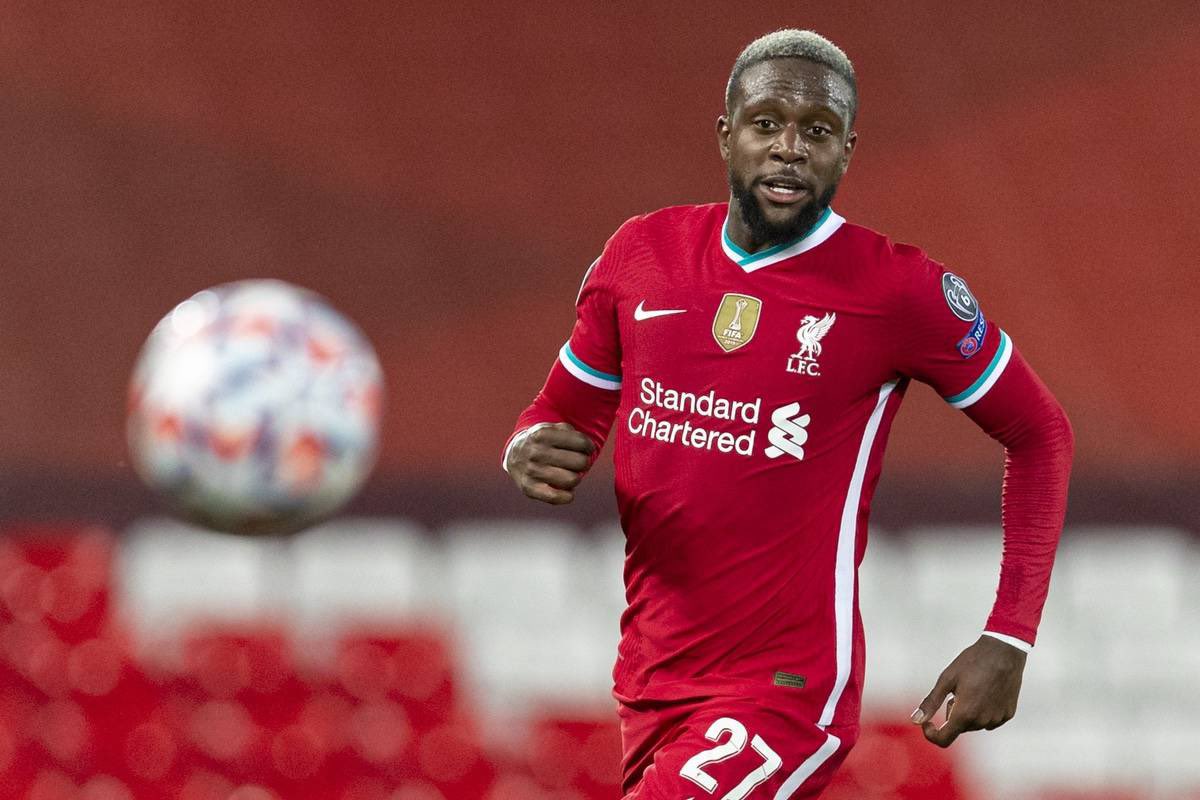 Many teams are put behind the Belgian striker with Brighton, Newcastle United and Wolverhampton Wanderers who love him in the Premier League.

Fiorentina has expressed interest in his transfer to Serie A, while Monaco also loves him in France and the two German teams Schalke 04 and Hoffenheim. 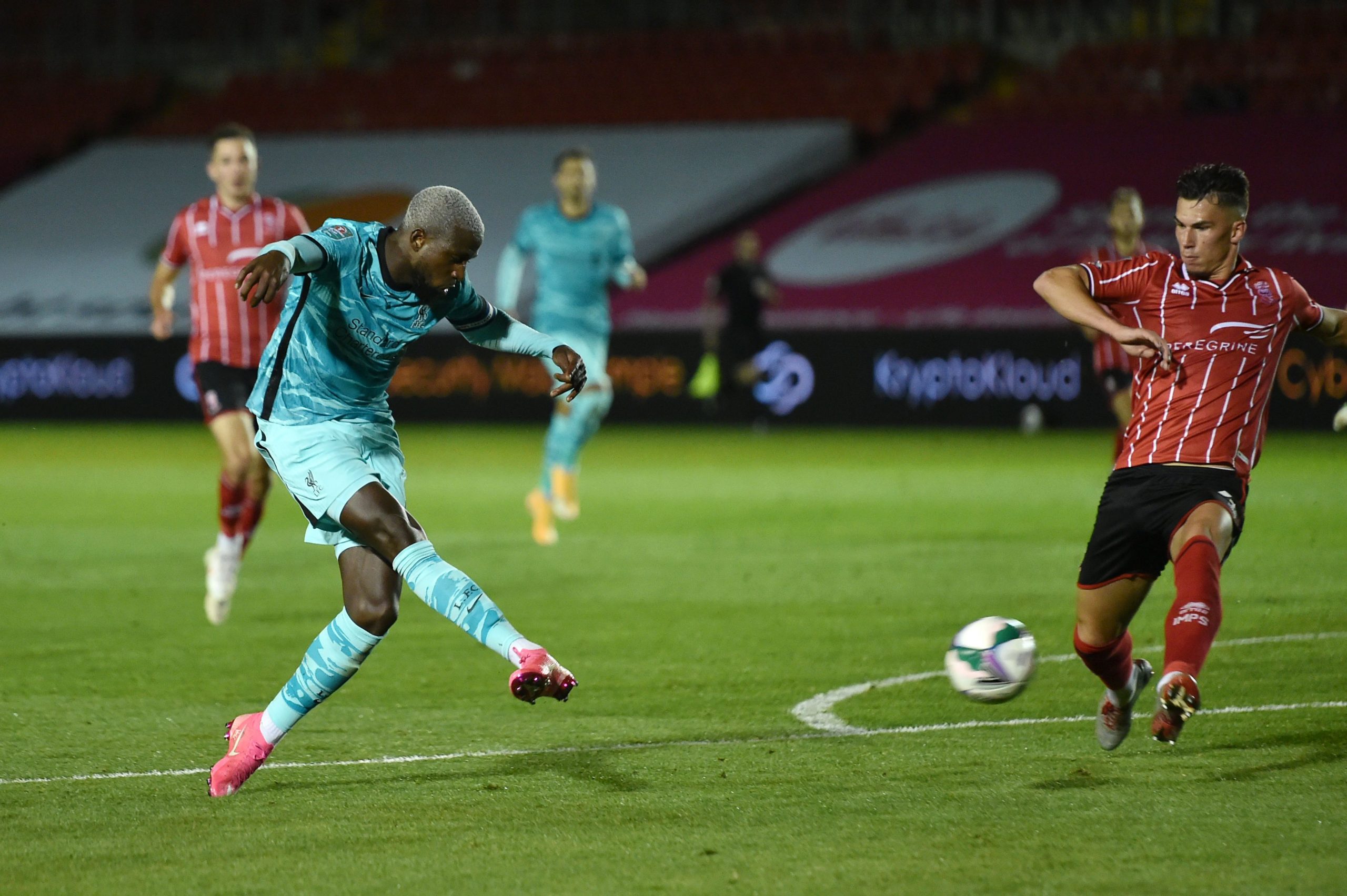 His departure from Anfield seems certain, as Liverpool hope to earn over 15 million euros from his sale.

The 25-year-old has played only seven games in all competitions this season, mostly from the reserve bank where he scored a goal and made an assist. / Telegraph /