Mesut Ozil is happy to leave Arsenal this month, but the club have to pay him for another three years.

The German midfielder is not in Mikel Artetas’ plans and since the beginning of last year has not played in any meeting for The Gunners.

Ozil earns around 400 thousand euros a week at Arsenal, while he is very close to the agreement with Fenerbahce. 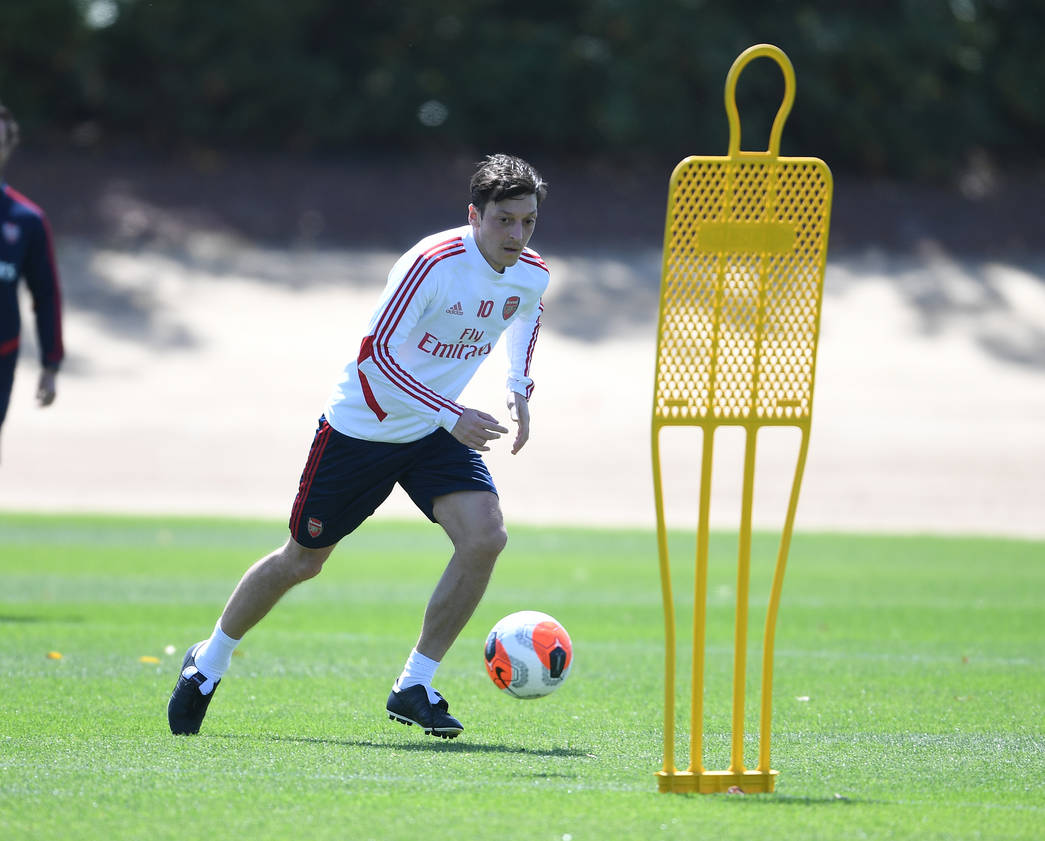 The player refuses to be sold to the Turkish team, as he only wants to be on loan from the London team until the end of his contract.

Ozil has informed Arsenal that he agrees to leave the team only if he is paid until 2023, although his contract expires this summer. 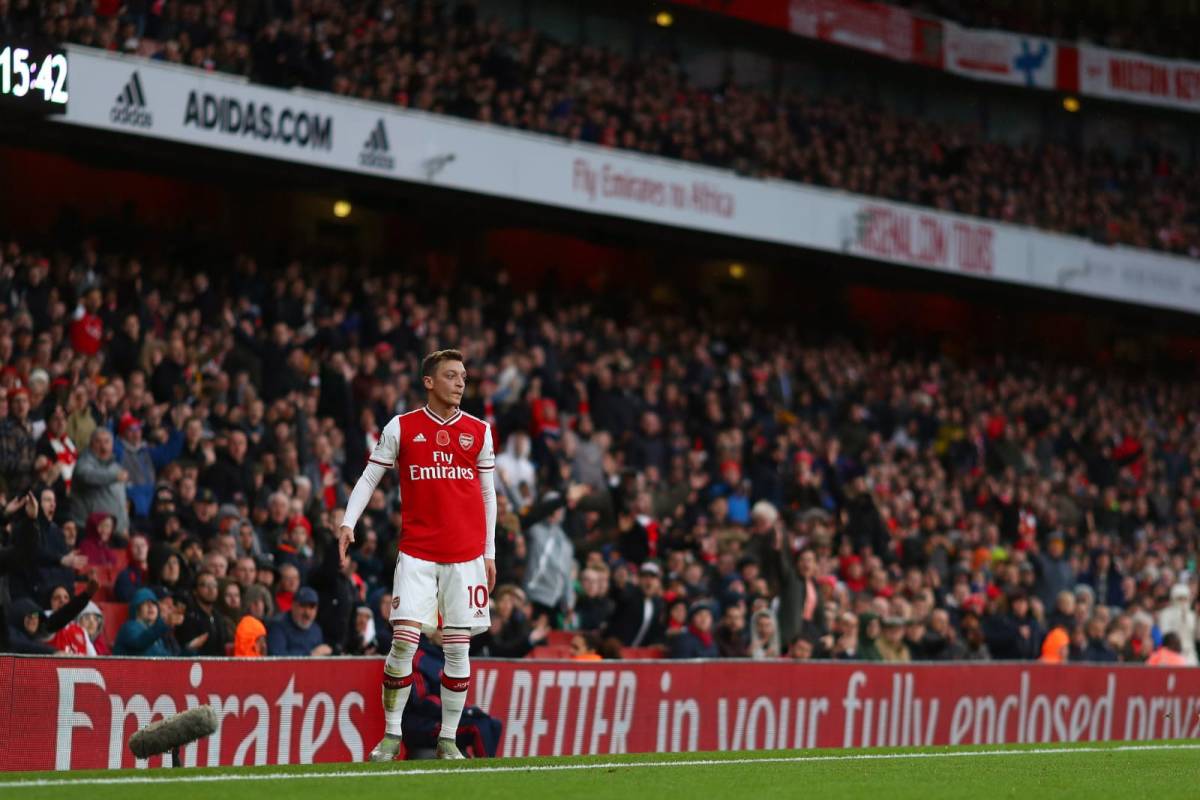 The Gunners would have to pay Ozil about 70,000 euros a month until 2023 in order to agree to leave the club for good.

Arsenal could likely even allow the player to leave as a free agent, in order to escape his high salary. /telegraph/