Arsenal’s unwanted Mesut Ozil is said to be close to closing a move to the big Turkish club, Fenerbahce.

The creative midfielder has not played since March after Mikel Arteta decided to leave him out of the Arsenal squad for the Premier League and Europa League matches.

The Gunners have been desperate to ‘get rid’ of his mijë 350,000-a-week salary and a move could finally be on paper.

According to the newspaper picture, Ozil is close to closing a transfer to Fenerbahce after holding a secret meeting with the club’s management in London. 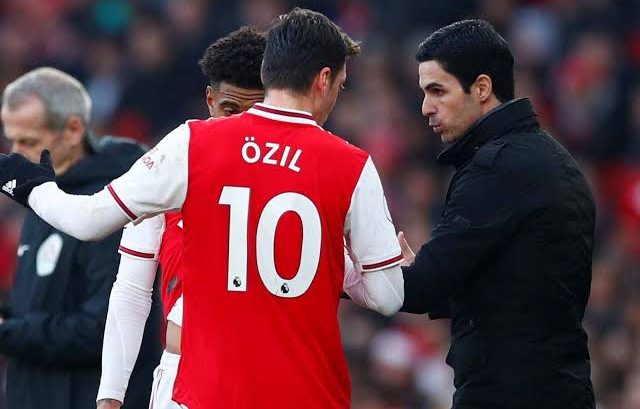 The 32-year-old of Turkish descent held talks with Fenerbahce executives in London and it is said that the meeting was quite fruitful.

A move would only be possible in the summer and not in January, as the midfielder would receive a mijë 200,000-a-week pay cut to sign with the Turkish team. / Telegraph /