Skip to content
HomePremier League‘Park the bus’ – Sam Allardyces’ WBA was’ destroyed’ by Liverpool, but they got a point


West Brom shocked everyone when they settled on the pitch 2-1-7 before the match started, to then stay almost all on defense.

The Baggies started the match against Liverpool not with one, but with five wingers on the right wing of the field. 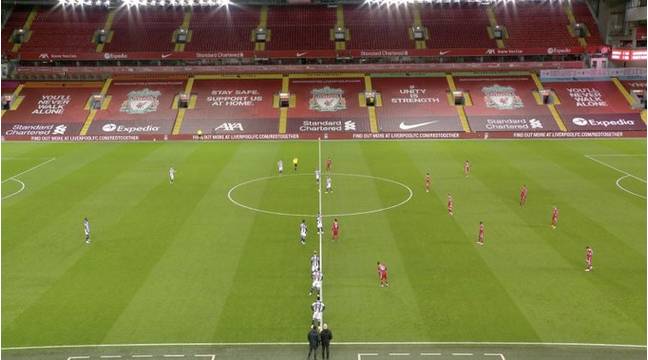 The team led by Sam Allardyce then ‘parked the bus’ making Liverpool their usual game difficult.

Although they were all back on defense, the WBA players failed to stop Sadio Manen from scoring on their own goal. 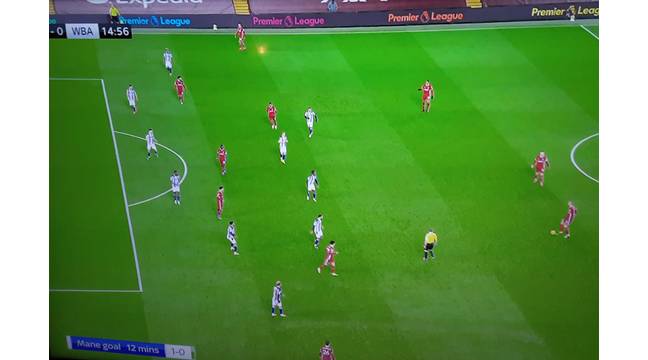 But Big Sam managed to score and take a point from Liverpool, even though for 16 minutes they had not managed to make a single pass.

Possession of the ball by the end of the match was 84 percent for The Reds while the WBA had only 16 percent, but the result was in the end positive for them. /telegraph/

16 minutes in and six West Brom outfield players have completed no passes between them.