The European Super League, which was supposed to have 20 strong European teams, has failed to come to life.

The top 12 European teams had established this league with Real Madrid at its helm.

In addition to Madrid, there were also Barcelona and Atletico Madrid from La Liga, Juventus, Inter and Milan from Serie A as well as the six English teams, Chelsea, Tottenham Hotspur, Arsenal, Liverpool, Manchester City and Manchester United.

The president of Real Madrid and the European Super League, Florentino Perez has said that this league was not implemented because of an English team.

It is worth noting that the six English teams came out of this league at once after the tremendous pressure of the English state fans and leaders. 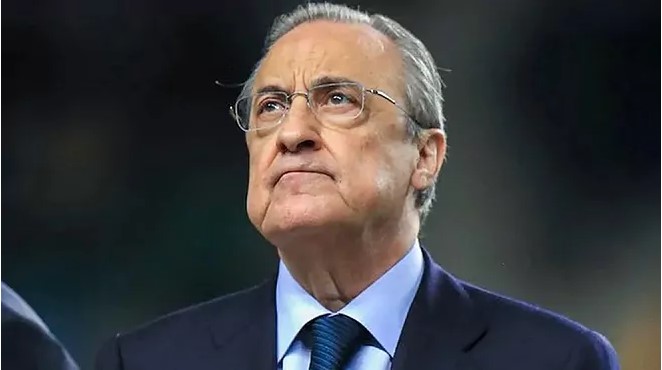 “You better call me just the president of Real Madrid and not the European Super League, better that way,” Perez initially said.

“I am very disappointed and I feel bad that we did not explain the Super League project properly.” 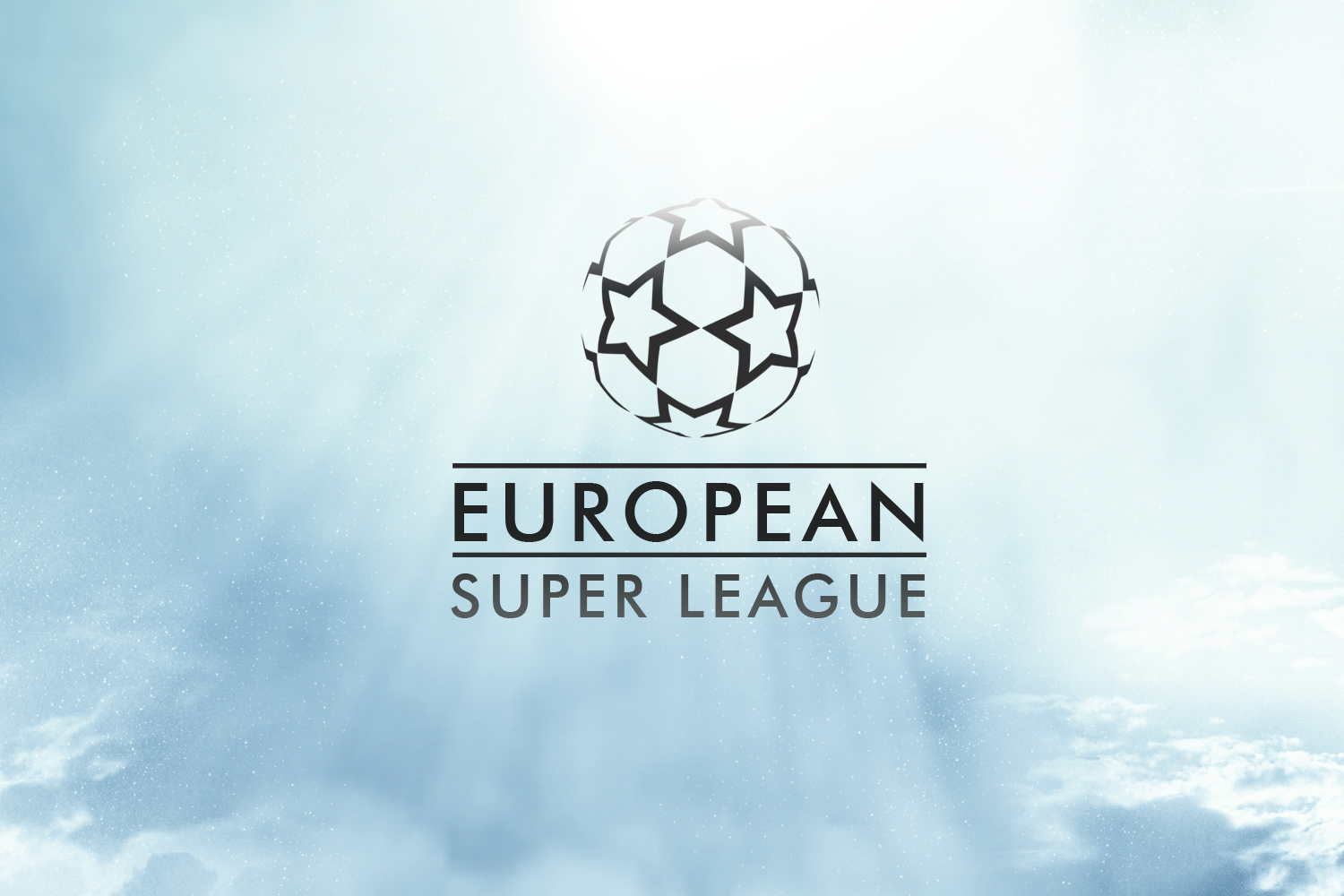 “I think only one of the six English teams was not convinced by this project and then it became contagious to the others, adding to the uncertainty,” said Perez.

“However, I will not say the name of which team it was,” said Perez. / Telegraphy /