The Old Lady is not in a good situation in the league, as it is 10 points behind the leader Milan and of course the plans are for the team to strengthen in January.

Graziano Pelle and Giroud are the Bianconeri’s options for the offensive phase, while the French striker has entered the last six months of his contract at Stamford Bridge. 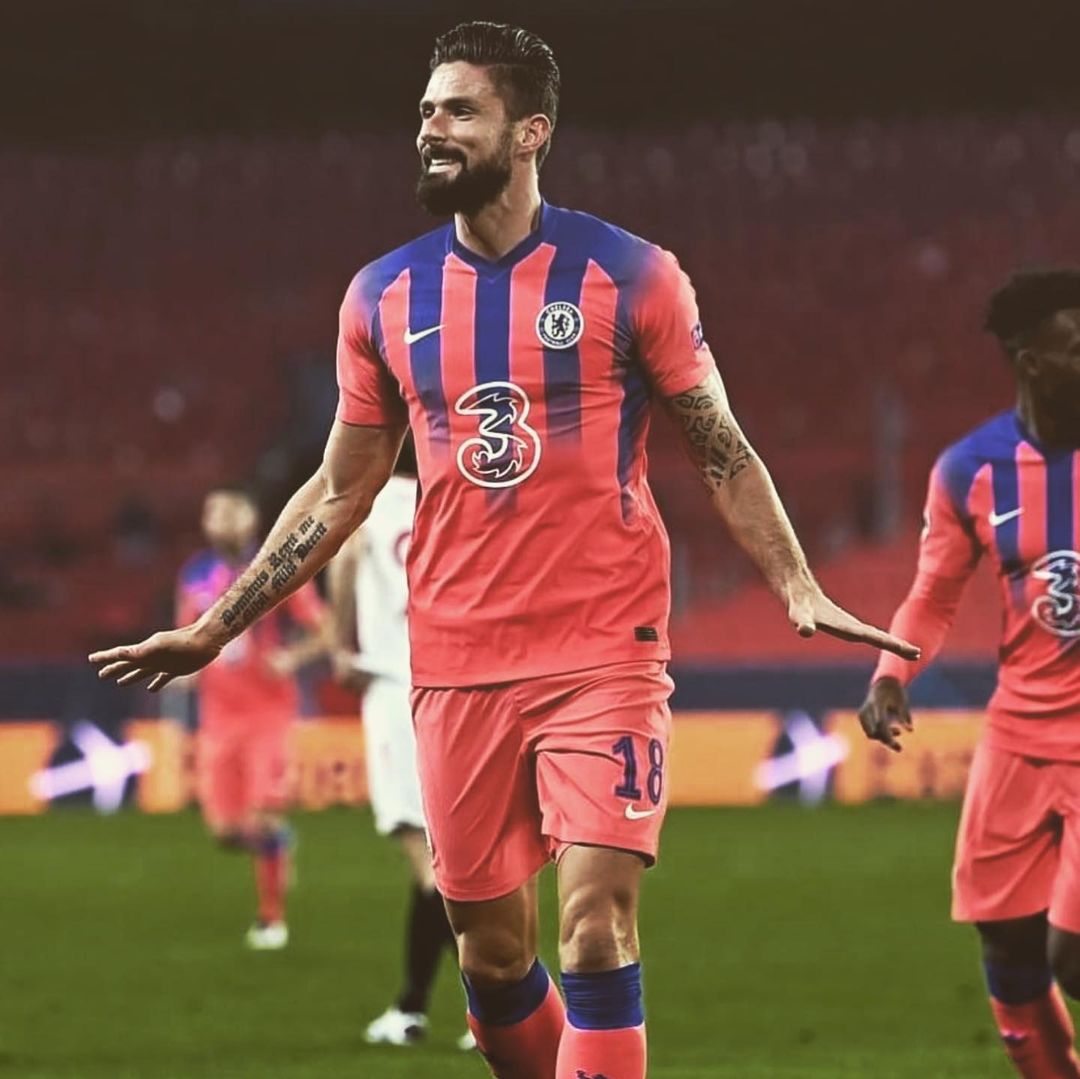 The 34-year-old wants to stay with the Blues at least until the end of the season, while Pirlo has not denied the fact that the player has attracted the interest of the coach.

“He would serve us!” We have already talked to the club about what we want and if there are opportunities. “Maybe a striker who can be replaced with our strikers”, declared the coach of Juve for DAZN. /telegraph/