Skip to content
HomePremier LeaguePjanic is not playing at all for Barcelona, ​​transferring to England


Miralem Pjanic was transferred with great fanfare to Barcelona, ​​where he was part of the exchange with the Brazilian Arthur who moved to Juventus.

Although he eagerly awaited the new adventure, the Bosnian is not happy at Camp Nou.

The 30-year-old is not part of the Catalans’ starting line-up and he is frustrated with coach Ronaldo Koeman for not giving him an explanation why he is not playing. 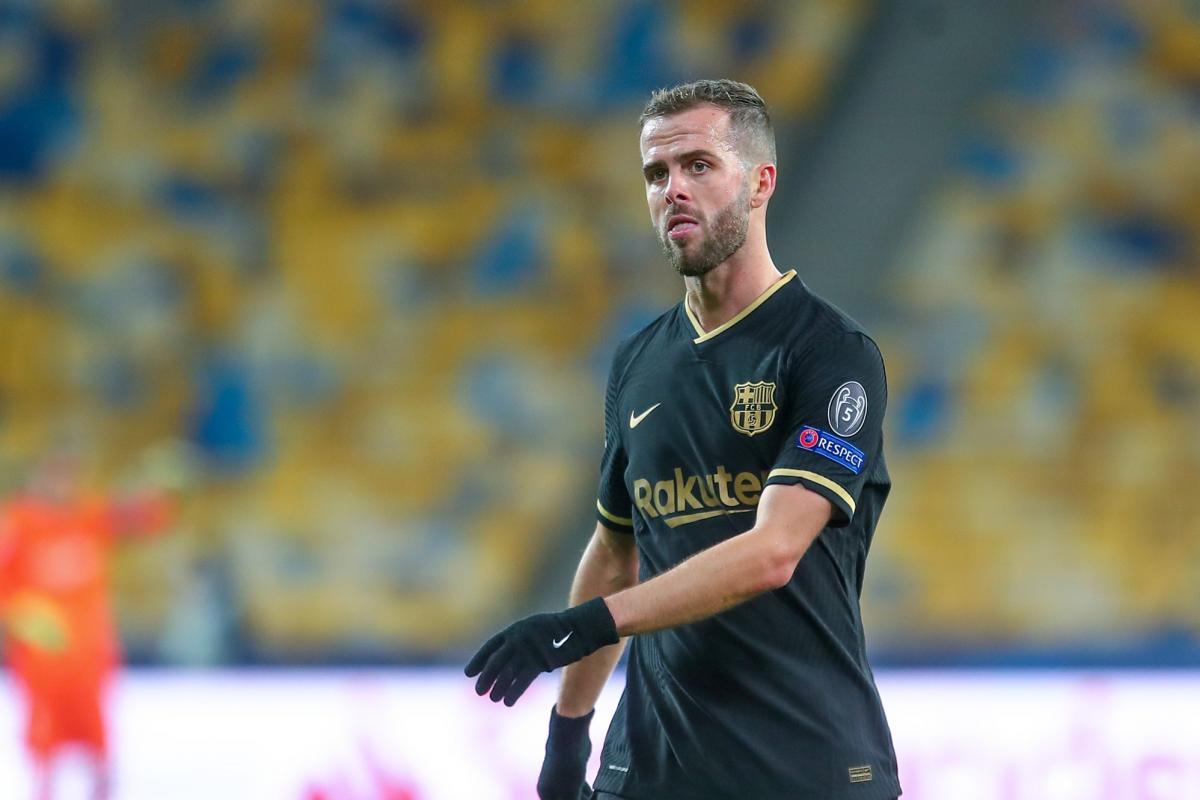 The Bosnian national team has a total of 28 appearances with Barcelona in all competitions, but most of them are included in the reserve bank.

Anyway his future looks far from Camp Nou with English team Everton aiming for his transfer for the new edition.

Mundo Deportivo has reported that Pjanic is very much liked by coach Carlo Ancelotti who wants him at Goodison Park. 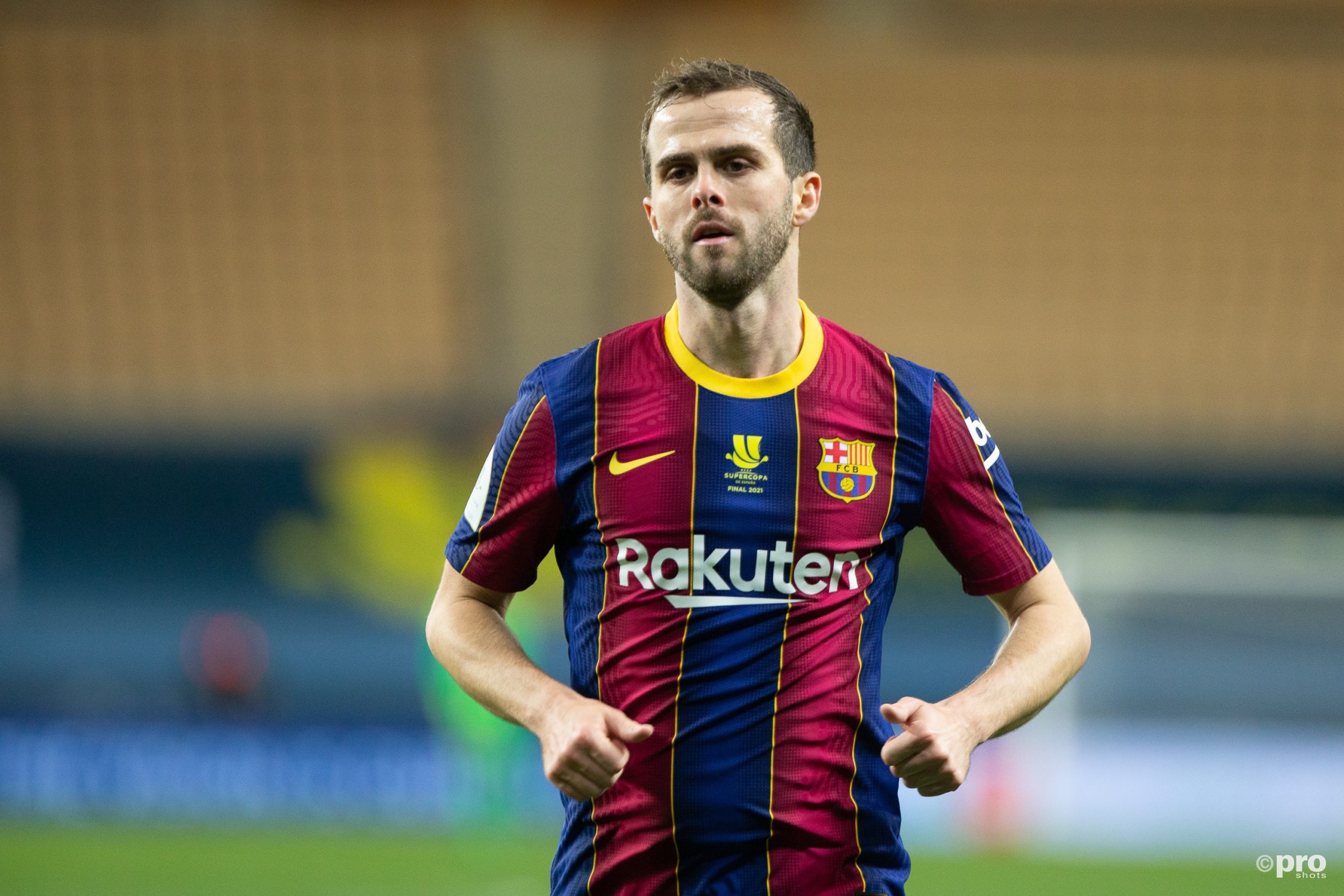 The English team is ready to spend around 35 million euros for the transfer of Pjanic in the Premier League.

The former Lyon, Roma and Juventus star in his first year at Barcelona has so far not yet managed to find the goal or assist and at the Camp Nou they are disappointed with his performances and that is why Barça intend to sell that in the summer. / Telegraphy /