Manchester City has won 3-1 in the trip to Chelsea in the 17th week of the Premier League.

City was the best team on the field and received an overall grade of 7.14, with Chelsea being rated 6.43.

The player with the best performance in this derby was the Belgian midfielder who scored and assisted once, scoring 8.5.

On the other hand, the failure of this challenge turned out to be Hakim Ziyech who was rated 5.7. 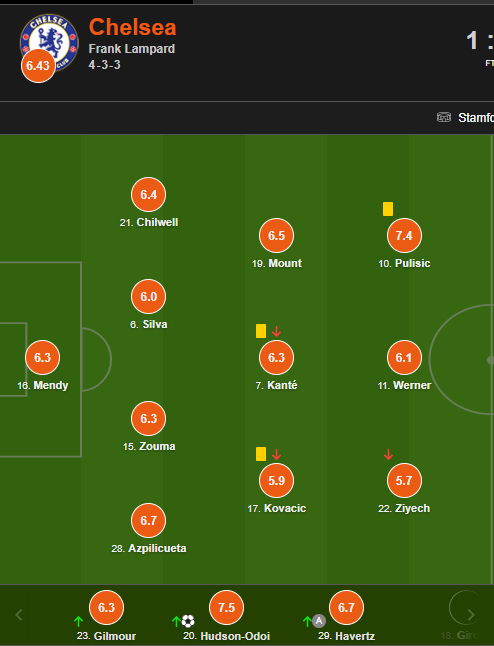 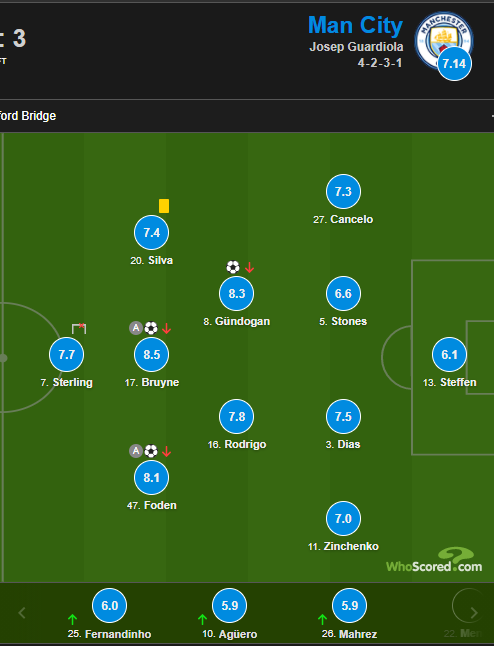