Leicester City has scored a 2-0 victory over Chelsea in the 19th week of the Premier League.

Wilfred Ndidi and James Maddison scored the goals in this meeting.

This pair together was one of the best on the field, but Maddison something more distinct with a grade of 8.0. 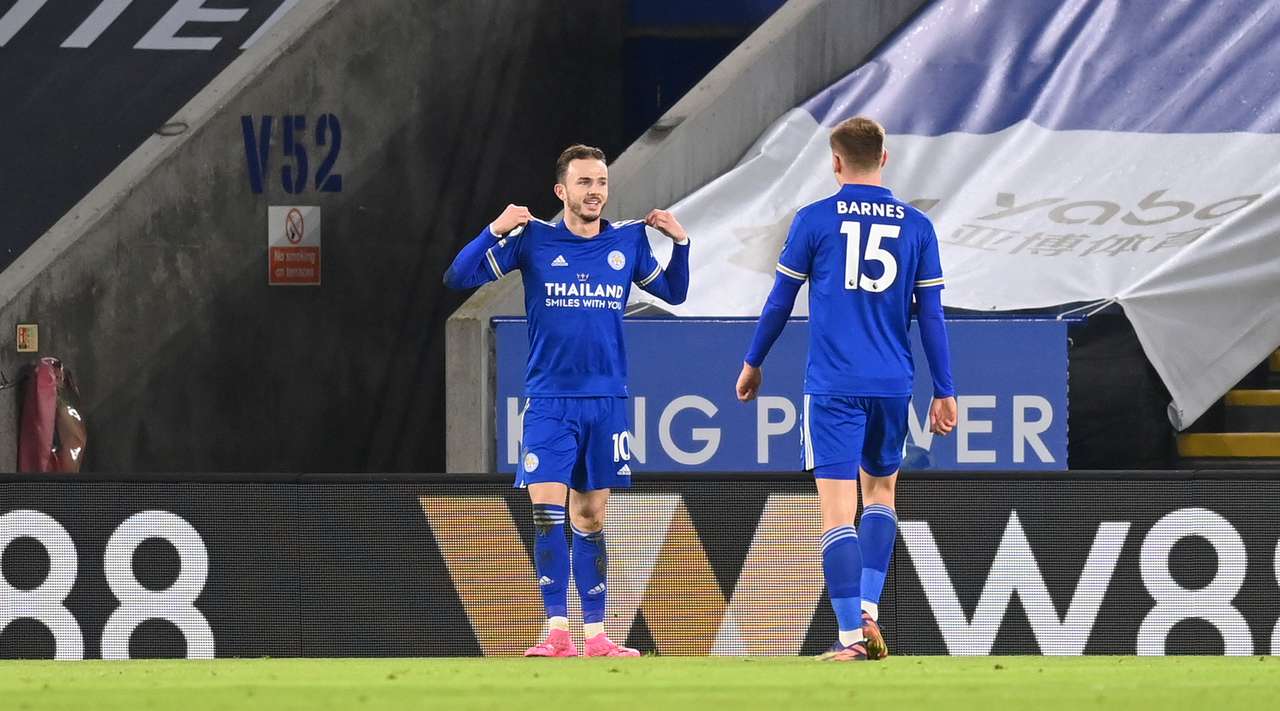 Kai Havertz and Ben Chilwell were the weakest on the field with a score of 5.9.

With this victory Leicester has 38 points and is in first place. 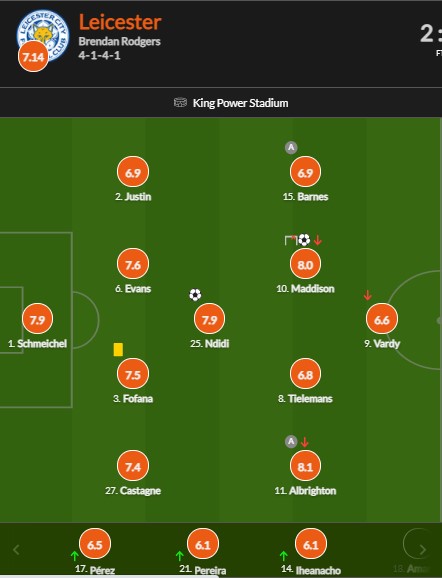 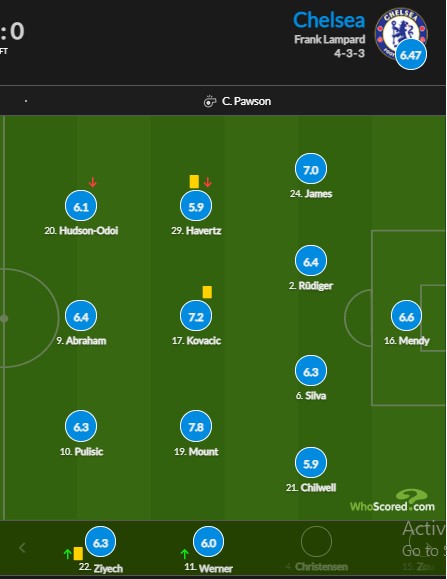