Liverpool has recorded another loss at Anfield, this time by Fulham (1-0).

Goal scorer Mario Lemina (8.3) received the highest rating in this match, while the lowest score went to Mohamed Salah (5.3) due to the mistake he made with the Reds.

Xherdan Shaqiri (6.7) had among the best ratings in this meeting from Liverpool players, only Neco Williams (7.1) has the highest grade than him. 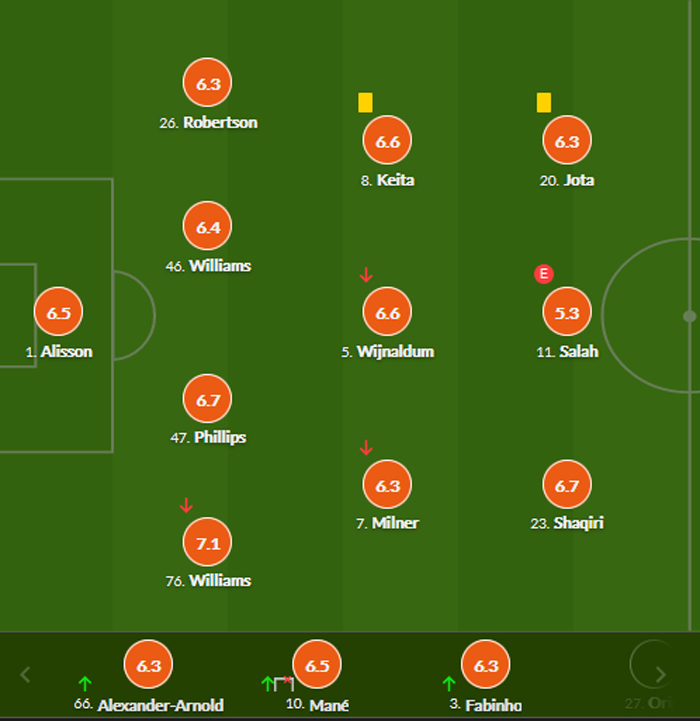 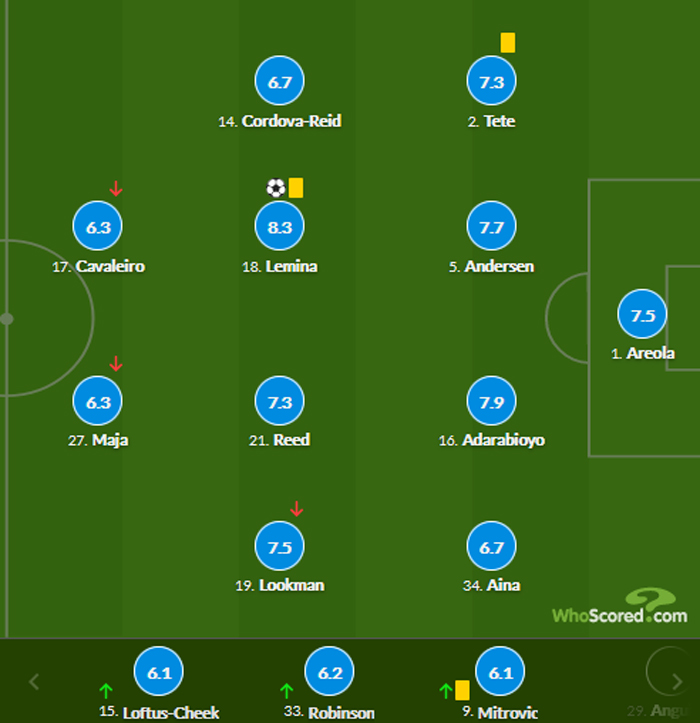