Chelsea has won as a guest of West Ham with a result of 1-0 in the 33rd week of the Premier League.

The only goal in this match was scored by Timo Werner at the end of the first half.

The best player of the match came out left defender Ben Chilwell who was rated 8.2. 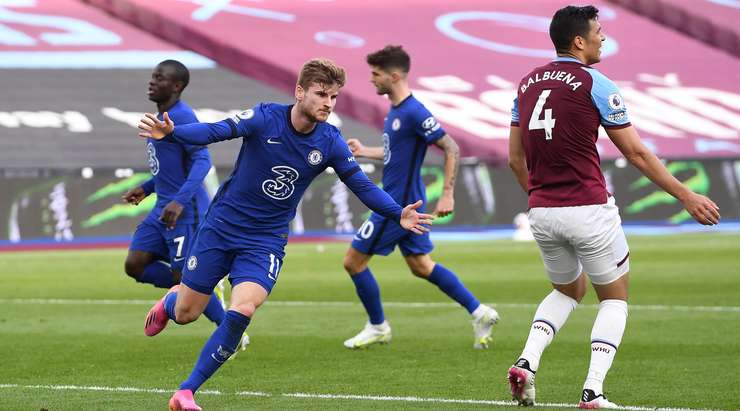 After him with rating came Mason Mount with 8.1.

With this victory Chelsea has made a big step towards the Champions League, defeating a direct rival.