Arsenal made a fantastic comeback to draw (3-3) as West Ham United away in the Premier League match.

Alexandre Lacazette received the highest grade in this meeting (8.2), while the lowest grade was written for Craig Dawson (5.8.

The Albanian midfielder of Arsenal, Granit Xhaka, has been evaluated with a grade of 6.1. 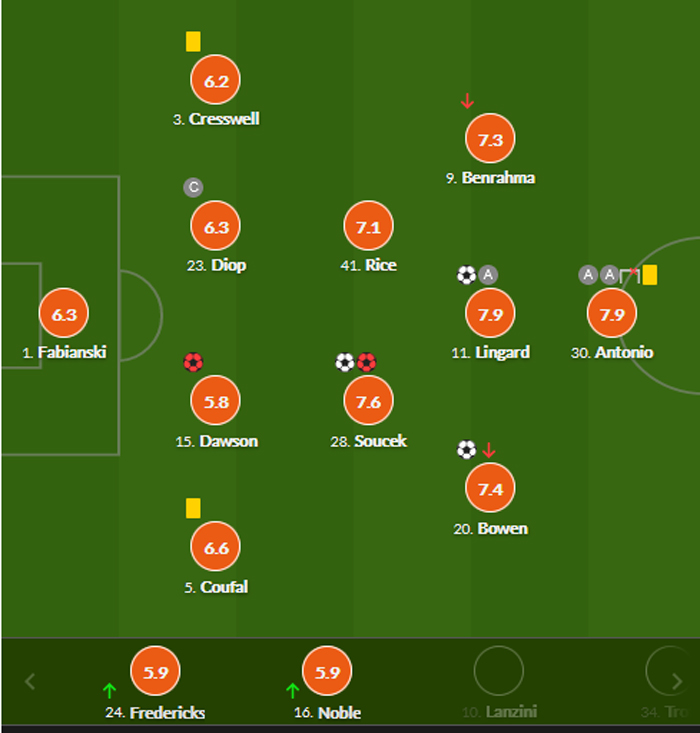 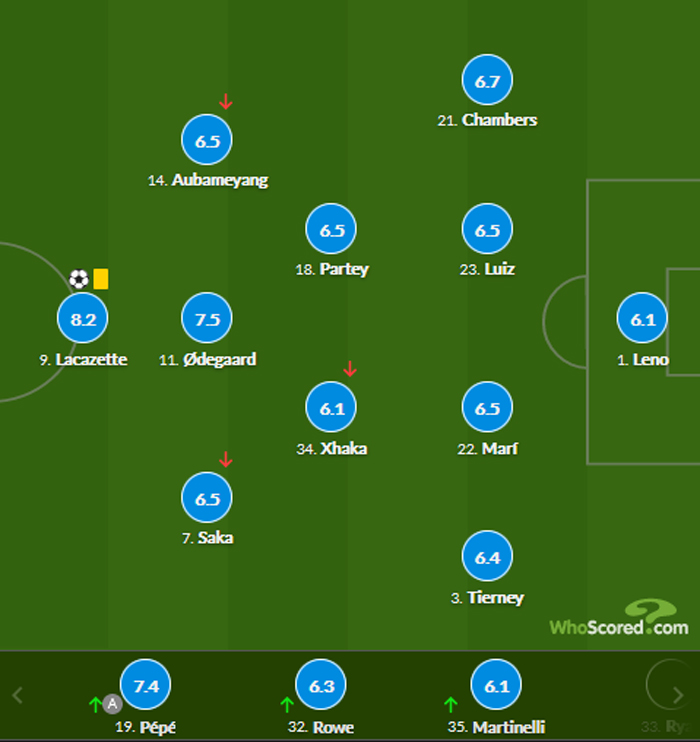